Hi! I'm Vicente, your friendly Filipino mod for the python tag. Today, is another episode of the Top Python Posts of the week!

Why I chose these five programming languages? My reasons are simple and practical. I have chosen languages based on their usage, paradigm, and popularity.

Those of us coming from object-oriented programming languages have learned to think of everything in terms of classes and objects. Data is organized into objects, alongside the functions responsible for accessing and modifying that data. Sometimes this works, but other times, classes just start feeling like too much boilerplate. 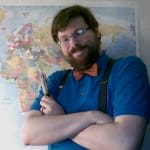 The following are notes and details recapping a past live stream where we live code together. The idea behind these streams is that they provide real-world examples of running into problems and solving them or working towards solving them live.

There are plenty of articles written about lots of cool features in Python such as variable unpacking, partial functions, enumerating iterables, but there is much more to talk about when it comes to Python, so here I will try to show some of the features I know and use, that I haven't yet seen mentioned elsewhere. So here we go. 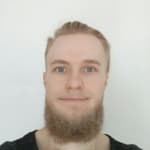 Django offers a functional admin UI out of the box with CRUD interface for db management. This covers most use cases for basic content and user management systems. However, it doesn't have exploratory views that show summaries or historical trends which is something you'd expect from an admin dashboard. 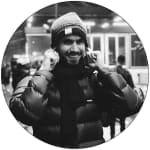 See you again next week!

Why is artificial intelligence driven by Python and not C++?