Looking for a virtual meetup to attend next week? Join Django London on July 14th featuring a talk by Django co-creator Simon Willison.

What's coming next in Wagtail? on July 15th

We brought together over 160 people in our last nationwide virtual Django meetup. We're looking to go even bigger this time. Just because DjangoCon 2020 is canceled doesn't mean the show can't go on.

PyDev of the Week: Philip James

Philip James (@phildini) has spoken at various PyCons and DjangoCons and is the PyDev of the Week!

A handy way to reason about tests in a Django app.

An opinionated look at must-haves for Django testing, including pytest-django, factory_boy, and more.

How to Prototype a Web App with Django and Vue.js

A look at how to work with Django user management and add it to your program. 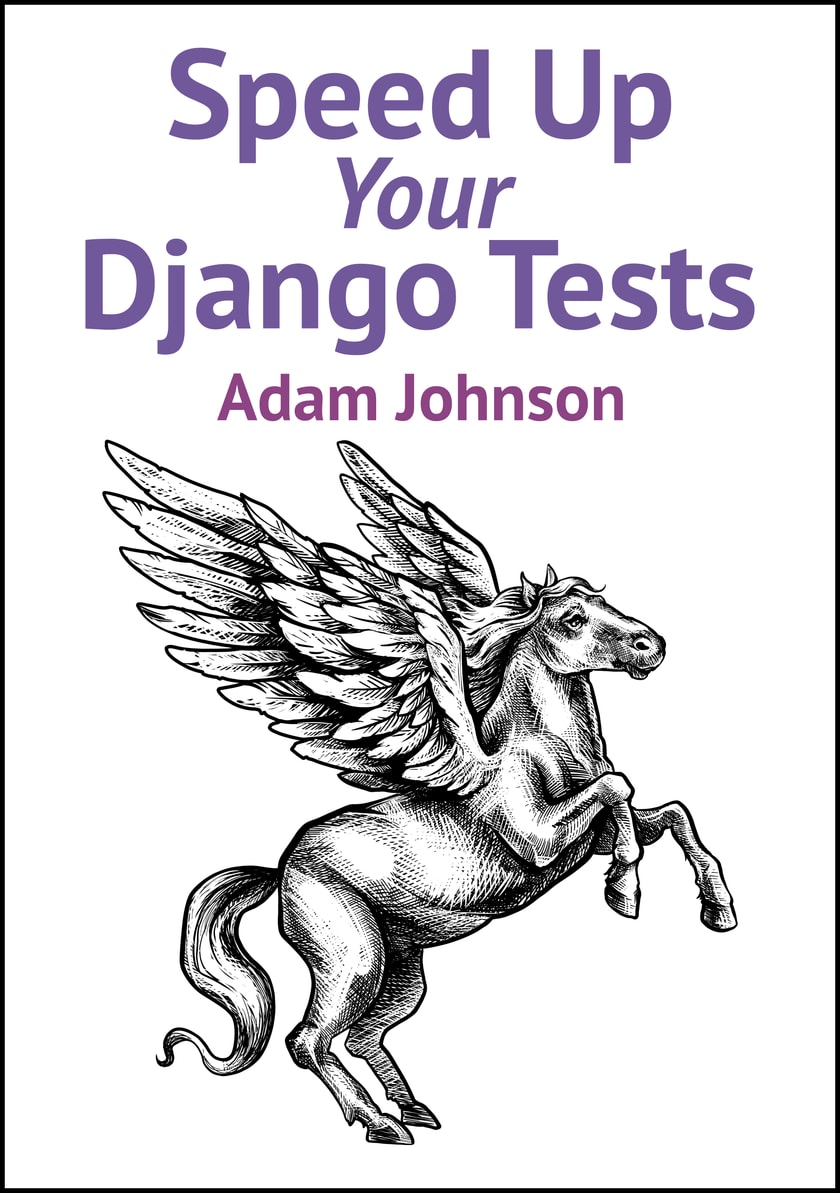 Speed Up Your Django Tests

Are you bored of waiting for "manage.py test" to finish? Read this book while you wait! It has many tips and tricks that apply to all projects, big and small, and it covers both Django's test framework and pytest.

Daniel Feldroy, co-author of Two Scoops of Django, on how to implement multiple user types in Django.

Aymeric is a longtime Django contributor and member of the Django Technical Board. We discuss his background with Django, contributions to the codebase and docs, multiple open-source projects, and more.

Smart reversion of Django migrations based on Git diff.

A generic Django application to attach Files (Attachments) to any model.

EOFError: EOF when reading a line