Django is an open source and powerful web framework written in Python, that let you build web apps rapidly. 🚀

Who is using Django?

Django is one of the most used backend web frameworks, with over 10 thousand developers who use it to build amazing software.

Absolutely, Django is being used by a lot of companies, some of the most remarkable are:

Instagram was built originally with Django, nowadays they use custom backend written in Python, but they still use the core functionality of Django. 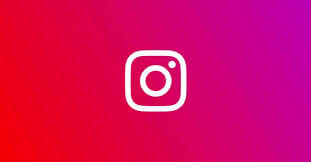 Disqus is the most popular comment plugin available, and it was built purely with Django.

Spotify don't use Django as it's main backend, but spotify team use it to connect diverse services like Machine learning functionality, (Which is made with Python 😁) 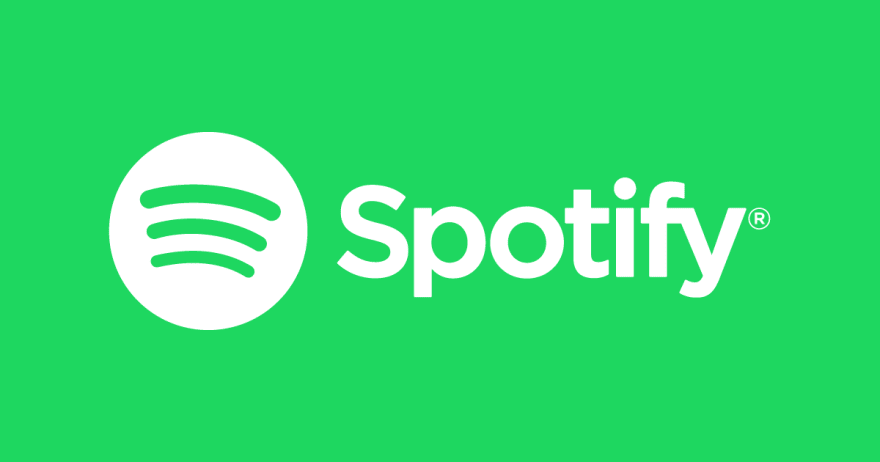 Some of the core functionality of Pinterest is made with Django, like sharing their boards or subscribing to users. 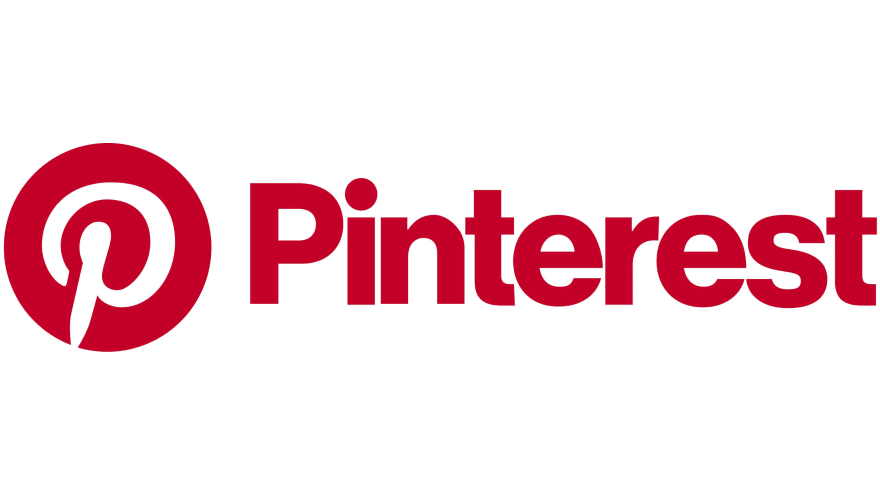 One of the main advantages of Django is that handles ALL the
database operations by itself, through the models, so you don't
have to know SQL.

Node is better
There is not a framework that is better or worst. Node has its advantages, so has Django. The only thing that matters is what you are able to do with what you know.

Django is not escalable

Each time I hear that my head explodes 🤯. Some of the most escalable companies like Instagram, Pinterest, Disqus or Spotify has Django in their core so that is totally false.

What do you need to learn Django? 🤔

Although Django is a powerful web framework with batteries included, it could be also confusing if you don't have previous knowledge of the following concepts:

Maybe in this moment you are feeling like this:

But don't get frustrated, programming isn't a sprint ⏱️, is a marathon🏃🏽‍♂️, and you have to plan your study plans to achieve your goals.

You can get the basics of Python, in around a week or two, Basic Object oriented Programming in another week, and you can learn basic Html and Css on the road.

So 🙅‍♂️ 0 excuses, if you think Django is a right choice for you START RIGHT NOW!.

I'm thinking about making a Django series, comment below if you want it.

Please consider supporting me on Ko-fi you help me a lot to
continue building this tutorials! 😁.

JavaScript: the right tool for the job?