Why should i need to store data?

Lets have a scenario here, we have our Mysql containers running and we try to fetch data in a application. While fetching the data, container stopped abbruptly. if you start container again and request for data. NOW ALL YOUR DATA IS GONE ! 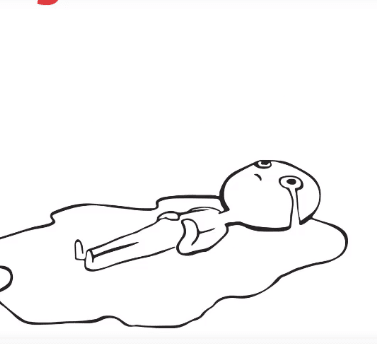 2.Container Writeable layer is tightly coupled with host ,
where you can't move the data.

3.If need to store data , we can use storage driver to manage
file system, then again this extra abstraction will reduce
the performence

Which data should I back-up? 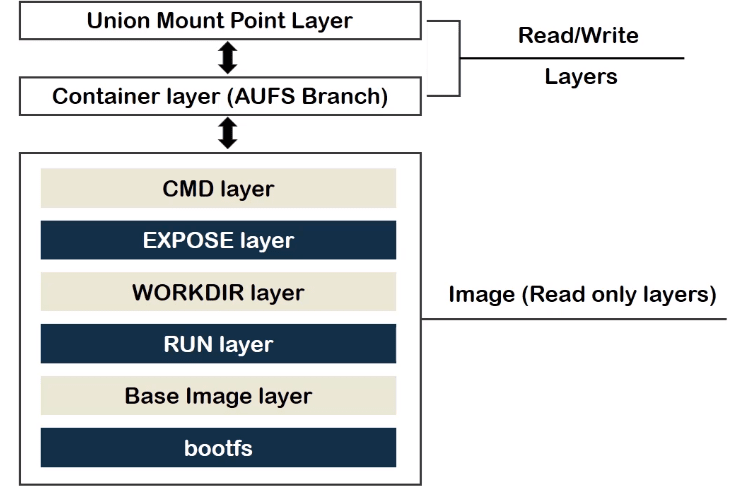 Where Should to Backup ? 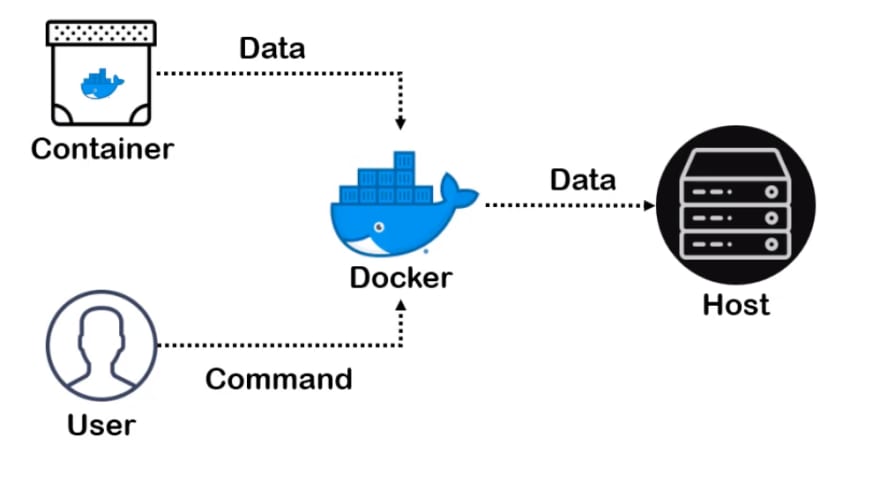 Container Provides data and User provides commands to store/manage data to docker engine. But what container knows about is just name of the volume but not the path of the volume in the host. Even the external application having access to the container, wont be able to access Data stored in volume. Providing isolation and security for both host and containers

where can we use ?
1. Sharing data among multiple running containers.
2. When the Docker host is not guaranteed to have a
given directory or file structure.
3. When you want to store your container’s data on a
remote host or a cloud provider, rather than locally.
4. We can use for backup,restore or migration from one
host to another
5. Application requires high-performance I/O on Docker
Desktop. and also fully native files system.

Bind mount:
Its is very similar to Volume mounts, but with limited benefits. A file or Directory in host system is mounted on container. It is referenced by absolute path on host machine.

It is created on demand if not existed. Bind mounts useful in this case but it expects the host system to contain the sprcific directory structure. hence developer himself sometimes might not have that structure in his host.

since it exposes the storage location of the container, which can make dents on the overall security of application or host.

where can we use ?

If you use Docker for development this way, your production Dockerfile would copy the production-ready artifacts directly into the image, rather than relying on a bind mount.

Volumes and bind-mount allows you to share files between host and container, and data is persisted even container is stopped.On the other hand,tmpfs mount, only persists in the host's memory, not in storage. When the container stops, the tmpfs mount removed.

example we can use this type of storage is like user session, browser history in incognito.

Named pipes:
An npipe mount used for communication between the host and container.

where to use ?
This is used to run a third-party tool inside a container and connect to the Docker Engine API using a named pipe.

Welcome to my new site😍