VSCode is too good.

If you are not using it, I'm telling you that you are missing out so bad. VSCode is lightweight, and there are so many extensions to choose from. I personally use VSCode for 80% of my projects and I feel that most Microsoft products are not bad. (yes, Microsoft, I see how you are controlling the devs now 😈)

Why do I feel this way?

Well, I have just recently "rediscovered" the full potential if VSCode. I started using an extension I've installed a long time ago, called live server. I have been stupidly wasting all of my time setting up ISS. But instead, just use live server! Just a CLICK.


I had to spend hours watching videos on how to set up ISS until I almost gave up. Well, who knew Microsoft already came up with VSCode that had extensions 🤦‍♂️ 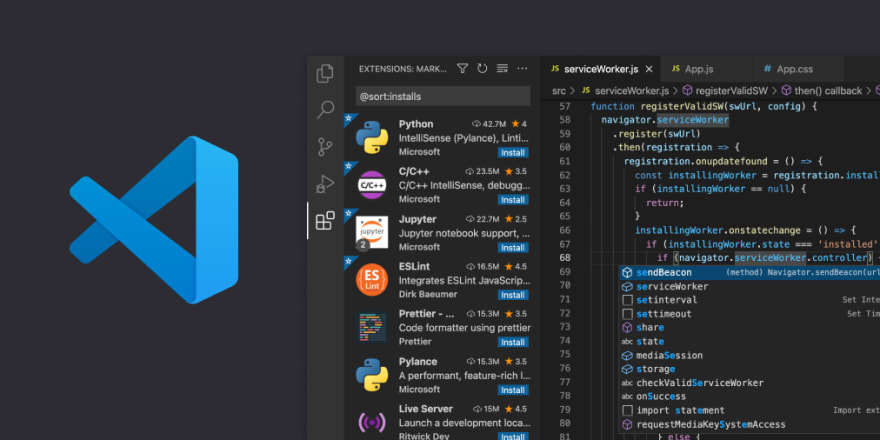 These is another popular and great editor. But I personally feel that these Editors are meant for countless of testing, AI, and a lot of other things.


JetBrains is sort of like the Adobe of Programming. They make a ton of stuff, like for Unity, or Python. Many apps under one company. So the specialized versions of these make them so nice, that you can have one editor for every project you do. 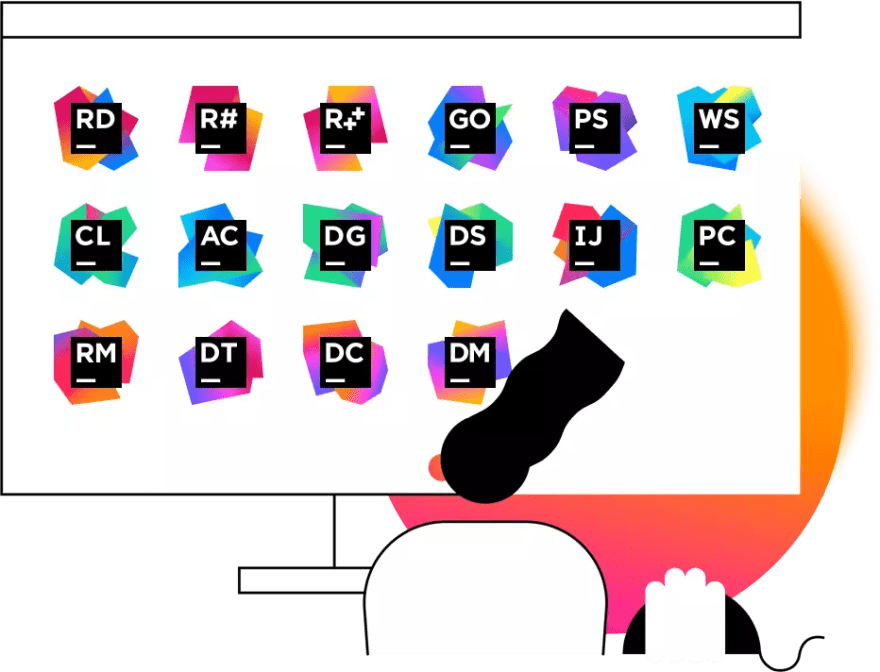 As these are the only editors I've tried out, I can't say if there are any others better. But VSCode is slightly better. For all, I've not been using JetBrains much as it is a little slow to load, especially if you are using it for one language (like pycharm). But JetBrains, don't worry about this feedback, it can be another new thing to work on.

Install both of them. It is really up to your preference. However, VSCode does have a slight advantage of being preferred by many and is seamless across any programming language. Yup, even BF (don't go searching that up).


But, this is more of a log on which editor I generally use and prefer, and I feel VSCode just seems homey, personal and convenient. Let me know what other editors you use!

Once suspended, wjplatformer will not be able to comment or publish posts until their suspension is removed.

Once unsuspended, wjplatformer will be able to comment and publish posts again.

Once unpublished, all posts by wjplatformer will become hidden and only accessible to themselves.

If wjplatformer is not suspended, they can still re-publish their posts from their dashboard.

Once unpublished, this post will become invisible to the public and only accessible to Wj.

Thanks for keeping DEV Community 👩‍💻👨‍💻 safe. Here is what you can do to flag wjplatformer:

Unflagging wjplatformer will restore default visibility to their posts.