As per previous posts, I've been working on setting up for streaming events and for each iteration I wanted to improve my face-to-face. 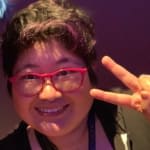 And I dunnit over the weekend, I got myself:- 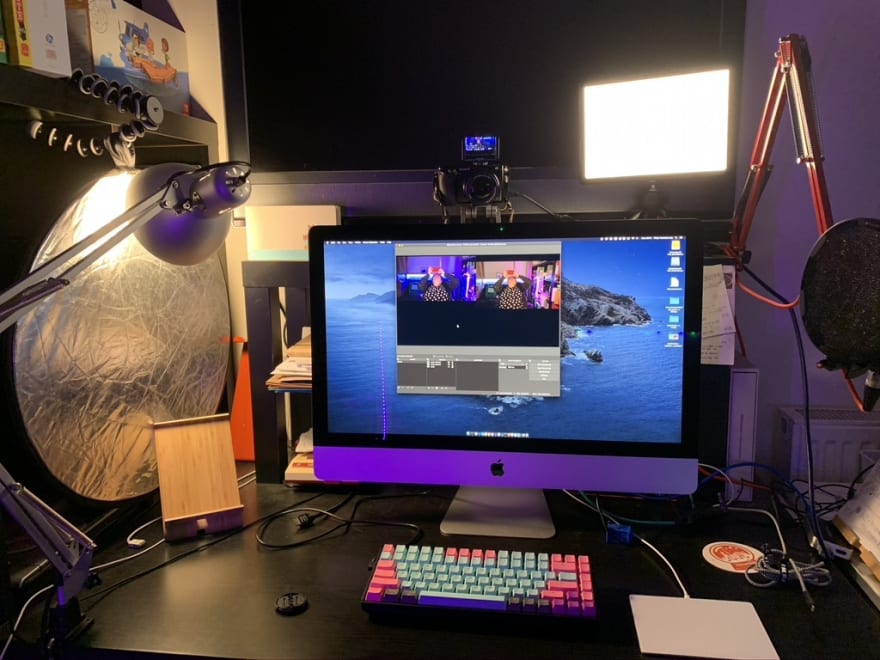 The LED Panel and Light Reflector was still in the same place on my desk as my key light and filler light respectively. My mic is still to the right of me on an arm.

Over the weekend, we set up:

🤔 So during the day, I was wondering what it will look like with the blinds down.

Here's a shot via OBS, Sony A6000 on the left and iMac Facetime Camera on the right for comparison: 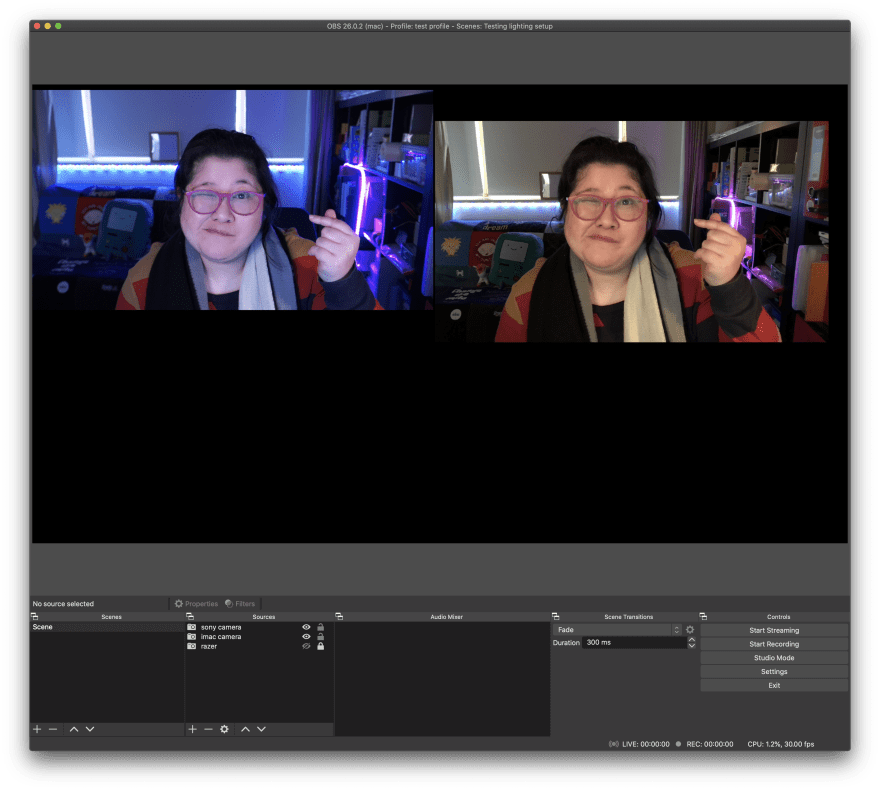 Then I was wondering what it will look like on Microsoft Teams as I do have meetings via that: 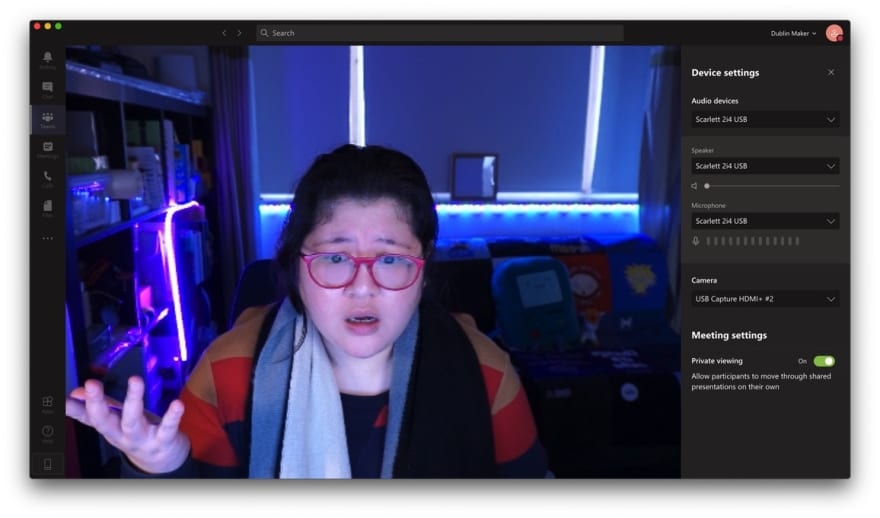 Ugh, what a disappointment, the rez was so low and everything look jaggedy. Ranted to Mick and he pointed out that I'm not the only one complaining of low res video: https://docs.microsoft.com/en-us/answers/questions/37200/teams-video-quality.html

In my events, I use Zoom a lot and stream to Youtube, and quality is much better! 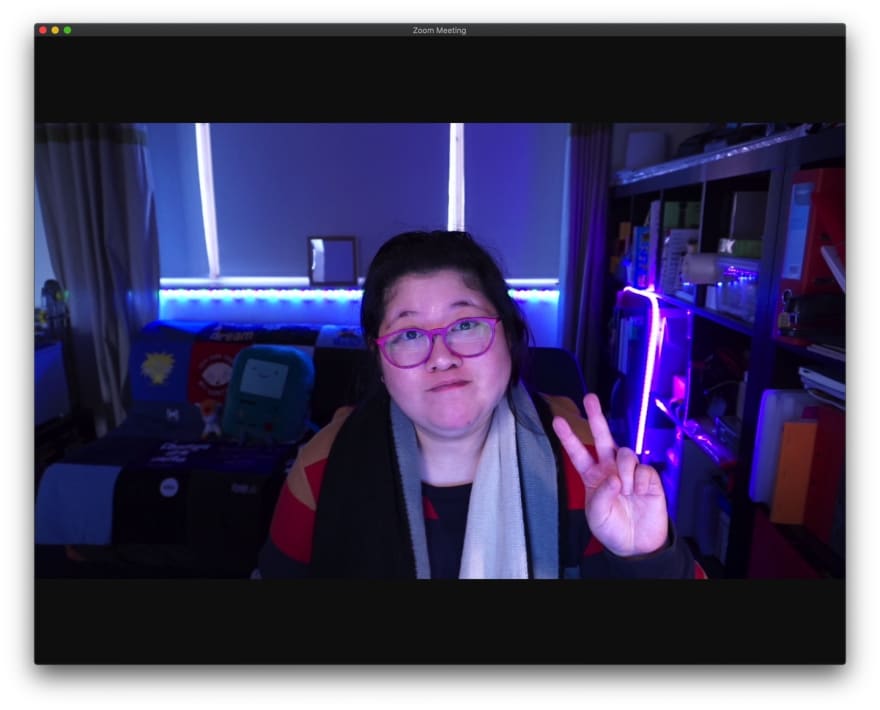 With comtemplation on getting a 35mm 1.8 lens for better bokeh effect, I'm pretty happy with the set up.

There's lots of videos about using Sony A6000 for setting up as your streaming camera, how to set up lighting for video calls/streaming.

I'm now checking in on creating custom overlays. I'd created graphics on canva.com but I'm going to make some using my fav tool, Affinity Designer (long time fan and user) and I found a great youtube channel for that:

Looking forward to see what I can do with my setup with the Atemi Mini arrives, Mick suggested I can use the whole room and use our pull out table (use to be used for our table-top games) - would be great for workshops, stand up demos, sitting comfortably instead of hunching in the corner like before... 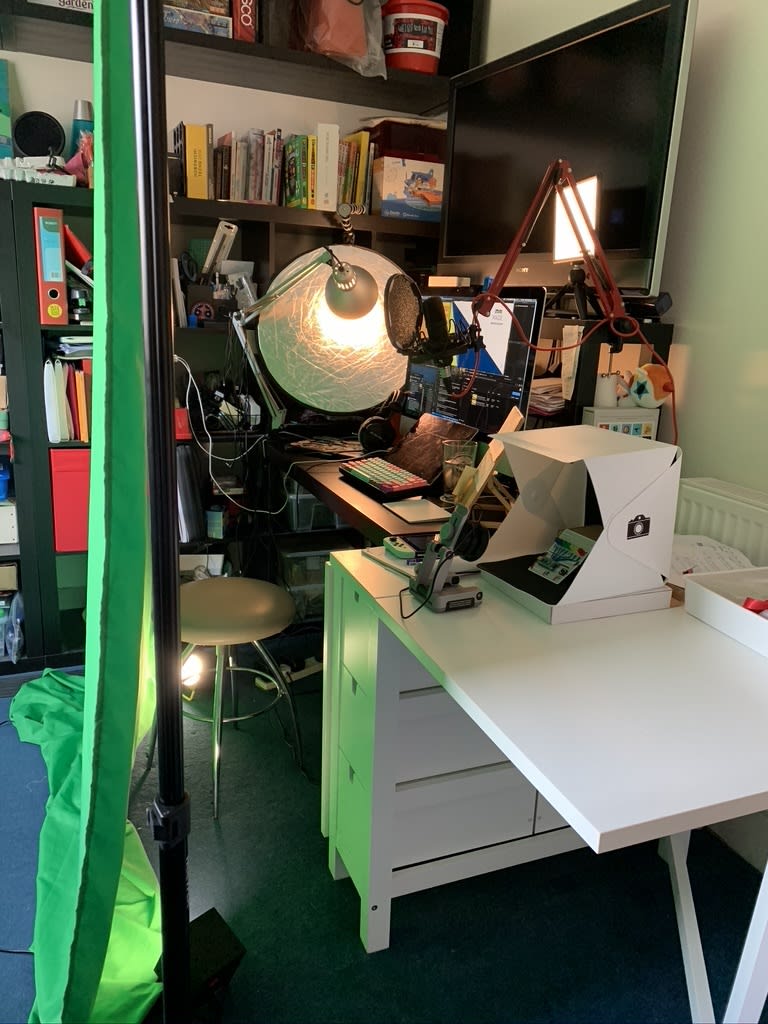 Any tech event streamers out there who want to share your setup, tips and tricks? Pop it down in the comments below. Thanks in advance.

An E-commerce app kit for startups