Hello people if you're a terminal or command person you would really wanna know these 2 things.

I have been using iterm2 in mac and Terminator in linux for a very long time because it provides me with the helpful feature that can split a single terminal window in to multiple panes.

When working with several terminal windows, this multiple pane view is extremely useful for organising them. 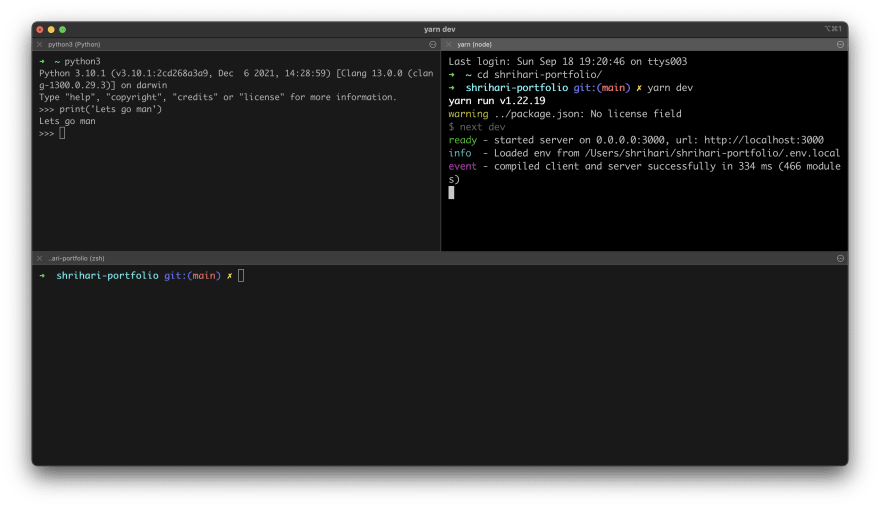 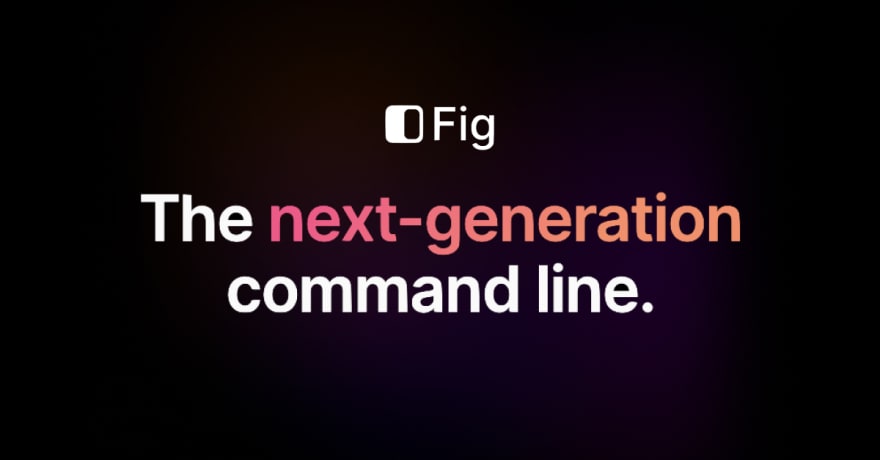 Here is some basic web dev and git flows.

This is currently stable in mac , beta in linux and in the development for windows.

The Fuck is a magnificent app, inspired by a @liamosaur tweet that corrects errors in previous console commands.

Is The Fuck too slow? Try the experimental instant mode!

Yep you heard that right and The fuck is available for Mac and Linux.

When I make spelling errors in commands, I say “fuck,” and they take it personally. It doesn’t have to be that word personsally if its NSFW. We can configure to something like Jesus!

It doesn't have to be that word personsally if its NSFW. We can configure to something like Jesus

For my purposes, it works flawlessly, and I also have an Ubuntu laptop where I frequently use it.

If you are here it means you may have enjoyed reading this blog. Just follow me @shrihari which will motivate to write more, contribute open source.

You can make a drink Buttermilk 🥛. Small support comes a long way!

Subscribe If you want to receive these blogs in your mail from @Medium for free!

More Free Articles From me 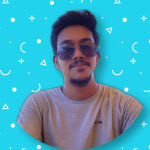 The Chrome Dev Tool you are missing : FEAT Recorder

Struggling with finding colors and layouts for your web projects ? Check out these sites

Once suspended, shrihari will not be able to comment or publish posts until their suspension is removed.

Once unsuspended, shrihari will be able to comment and publish posts again.

Once unpublished, all posts by shrihari will become hidden and only accessible to themselves.

If shrihari is not suspended, they can still re-publish their posts from their dashboard.

Once unpublished, this post will become invisible to the public and only accessible to Shrihari Mohan.

Thanks for keeping DEV Community 👩‍💻👨‍💻 safe. Here is what you can do to flag shrihari:

Unflagging shrihari will restore default visibility to their posts.