This article is a real-file example of estimating monthly running costs for a system with multiple MS SQL databases after migrating from "on-prem" to Azure.

Estimating the cost of migration from on-prem to the cloud should always include the running cost over the lifetime of the solution, not just the cost of labor to migrate. This report demonstrates how a low-cost migration results in high running costs that can be reduced by investing in code refactoring and architecture changes.

The real estate management system we had to migrate was hosted on two bare-metal servers in a local data center. Server I contained mostly customer DBs, one per customer and Server II had system, reporting and other databases shared between customers and the front-end apps.

Microsoft offers a unified measure of Azure SQL performance called Data Transaction Units (DTU). Their SQL server sizing calculator can estimate the number of DTUs needed for a certain performance level of an SQL database. DTUs estimates can be used to choose service tiers and pricing plans. The standard process consists of 3 steps:

Server I was running on 7-year-old hardware with Windows Server 2012 on End of Life support. 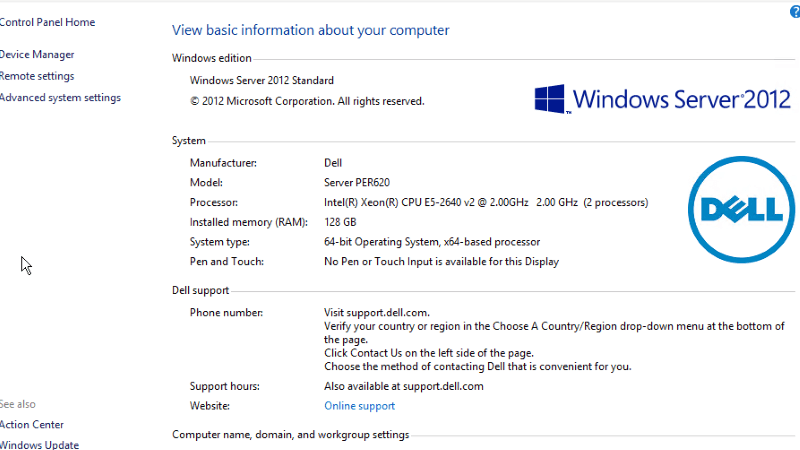 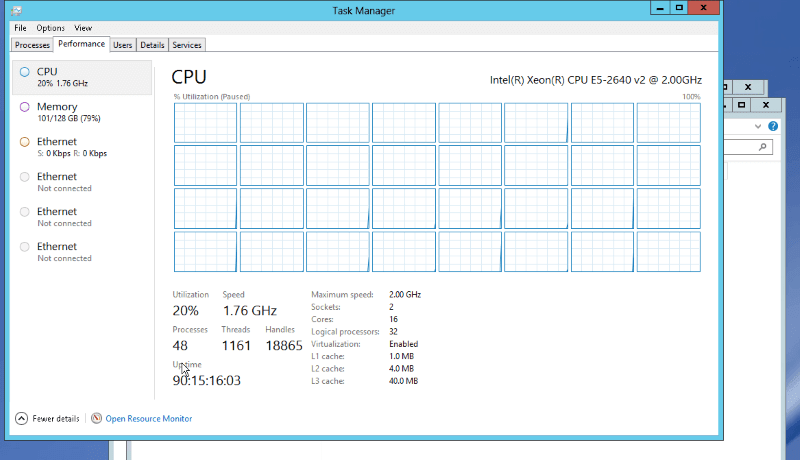 This recommendation was based on Server I performance logging.

Equivalent server size based on a pessimistic assessment

Azure recommendations may be too optimistic and would result in throttling. Choosing the next tier up (S6) should fully cover the peak load.

Azure Server Sizing Calculator has 2 options: Single DB and DB Pool. The single database option is not directly applicable here because we have multiple databases, but it is still a good indication of expected performance.

Elastic Pool estimates are more complicated because there are utilization limitations per pool as well as per single database. An Elastic Pool works best when DBs have low average utilization with high peaks. A constant high load in one of the pooled DBs requires a higher service tier for the entire pool. Azure SQL databases can be easily re-arranged into multiple pools to optimize the load.

In our case, 20% of the DBs (32 out of 146) create 80% of the load. It may be more efficient to group the top-N databases into a separate pool to even out the performance per DB.

Note that the second busiest database in the graph is tempdb. It is obviously overused and there is some room for improvement.

The current on-prem hardware does not suffer from overloading and provides consistent server response time. The optimal tier choice should be the one above 100% utilization to maintain a comparable level of user experience. 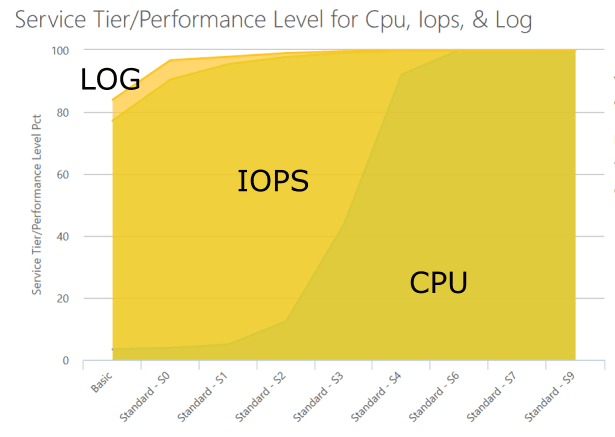 It should be possible to optimize the current DB queries to fit all current customer DBs into a smaller server size without sacrificing the user experience.

Only a small number of frequently called and poorly performing queries would need to be redesigned to get noticeable performance gains.

Server II contains databases used by front-end and back-end apps, but they do not contain any customer data. Several databases contain extracts from customer databases for the public-facing website. 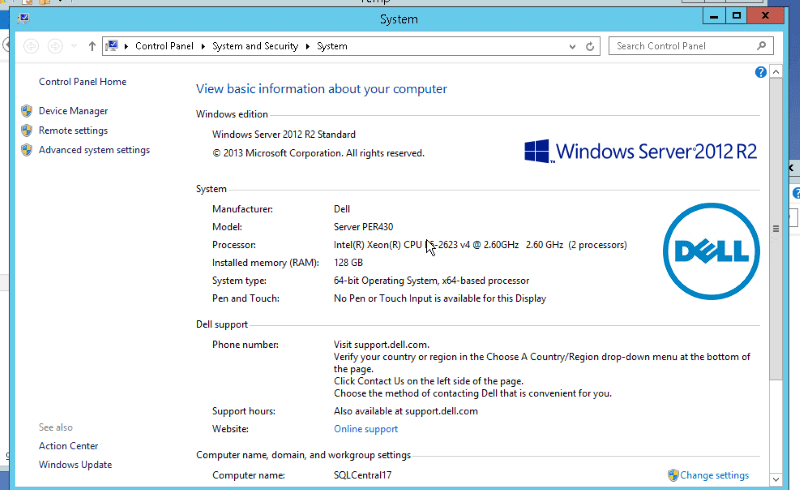 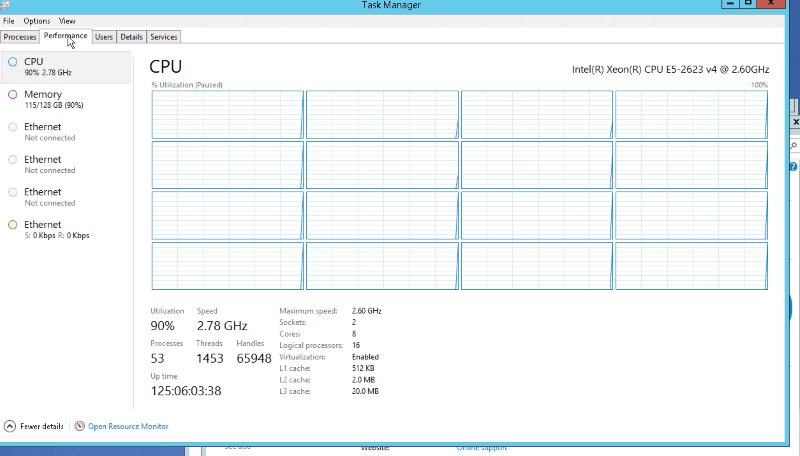 Server size based on a pessimistic assessment

S7 tier is x2 price of S6, which is a significant jump and there is no in-between size. It may be possible to split databases from Server II into several smaller pools for more optimal utilization. 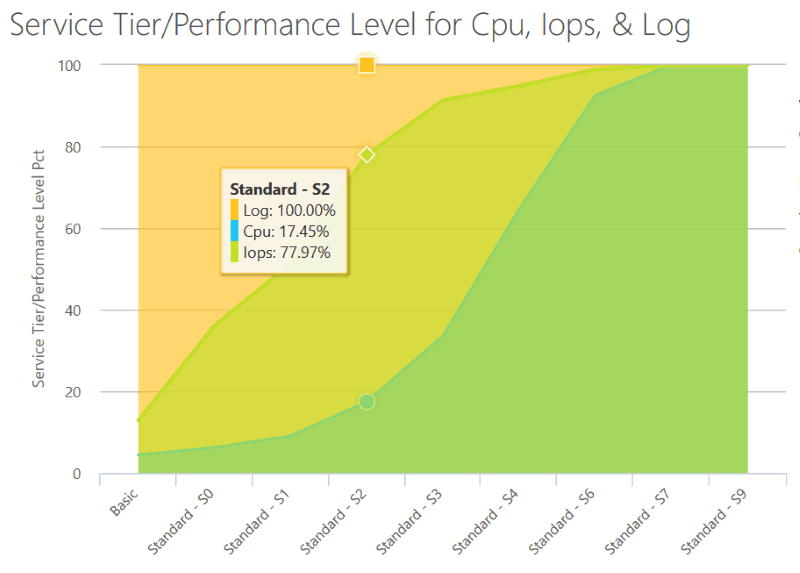 Most of the queries on Server II are SELECTs. A single database PBLLOCATION dominates with 67.44% of the workload for the public-facing website as evident from the graph below.

Apart from improving poorly performing SQL queries, there are a few relatively simple changes that can be applied on top of the current architecture to greatly reduce the load on Server II:

A more radical approach would be to replace heavy use of SQL databases with cheaper and more suitable technologies:

Get Started with Supabase Database in NextJS! ⚡

Use Bing Image Search to Get Training Image Data