In Yountville Napa Valley there's a restaurant called "The French Laundry". It's got a Michelin star, and you'll need to order a table 6 weeks before you can eat. It takes you 45 minutes to get there by car from Napa, and 2 hours from San Francisco. Once you finally arrive, you'll probably have to wait for an hour to get served. It's probably amazing food, I wouldn't know, I've never been there - I simply don't have time for such things ^_^ 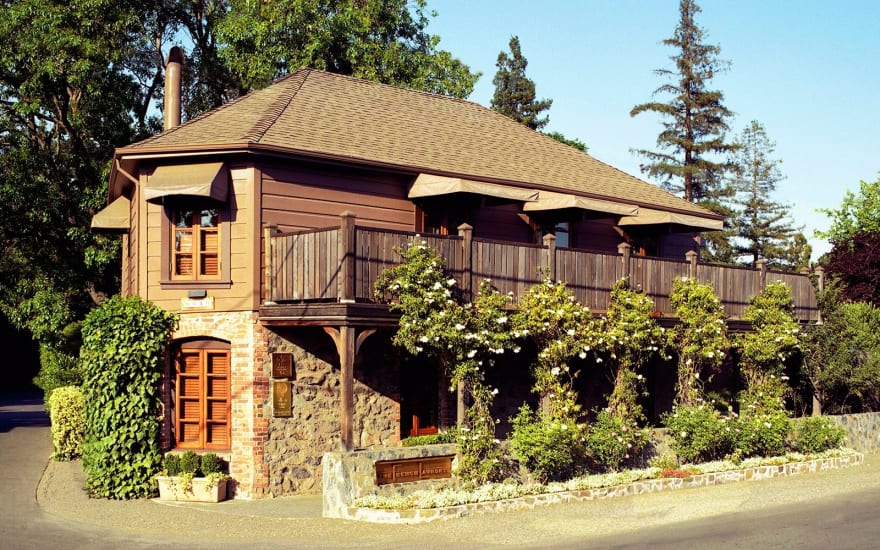 At the other end of the spectrum is McDonalds. You're never more than a couple of kilometres away, as you enter you get your burger in 10 seconds, and the only questions you're asked is; "Will you have fries with your burger today Sir?" 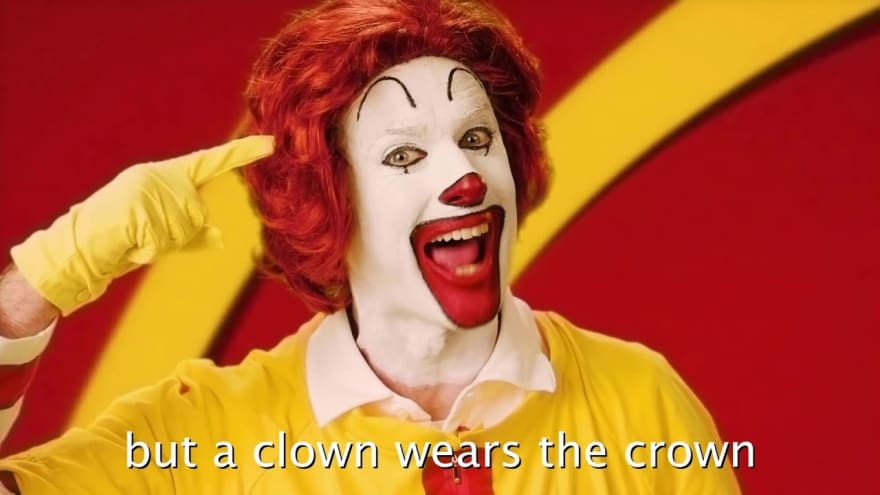 How McDonalds inspired our Software Development

Hyperlambda and Magic is like McDonalds, while traditional software development is like The French Laundry. Basically, do you want to wait for 24 months while 6 expensive developers creates some amazing piece of software that does everything you can imagine, or do you want it in some few seconds. For the record, those 6 devs have a cost of 7,000 EUROs per month each, implying a total cost of ownership of slightly north of 1 million EUROs, while the Hyperlambda developer can deliver the same for the price of a quarter pounder. Interestingly, the "quarter pounder software developer" probably makes more per hour than the devs in the other project ...

Entire continents could starve to death while waiting for a freakin' Broccoli from the French Laundry, while McDonalds are serving billions of people every single year! Talk about 2 bread and 5 fish story ^_^

I assume he is welcome at McDonalds though ... ;)

Did you know that Leonardo DaVinci spent 13 years on Mona Lisa? He couldn't even finish her before he died, which is why her left hand is so messy. No wonder she's so depressing ... 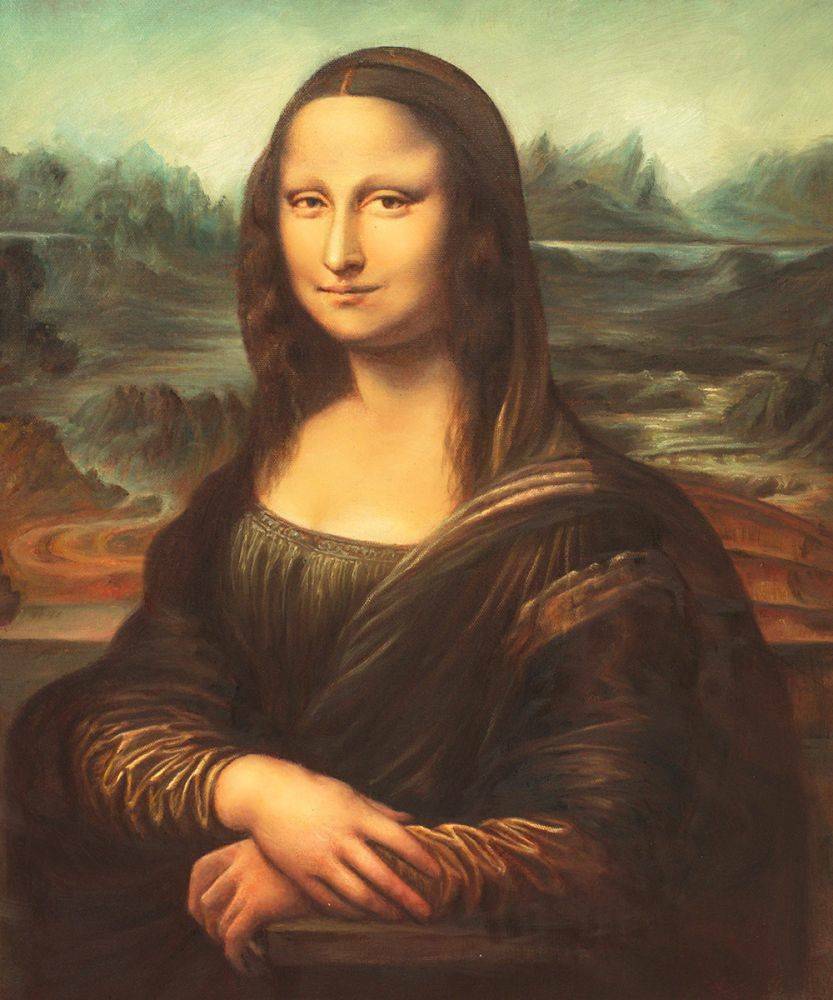 If you pulled a gun to my head, gave me Mona Lisa free of charge, and forced me to hang her up on my wall, I'd be like; "No thx bro, I'm good". If you offered me Andy Warhol's Marilyn Monroe though, I'd be like YES! 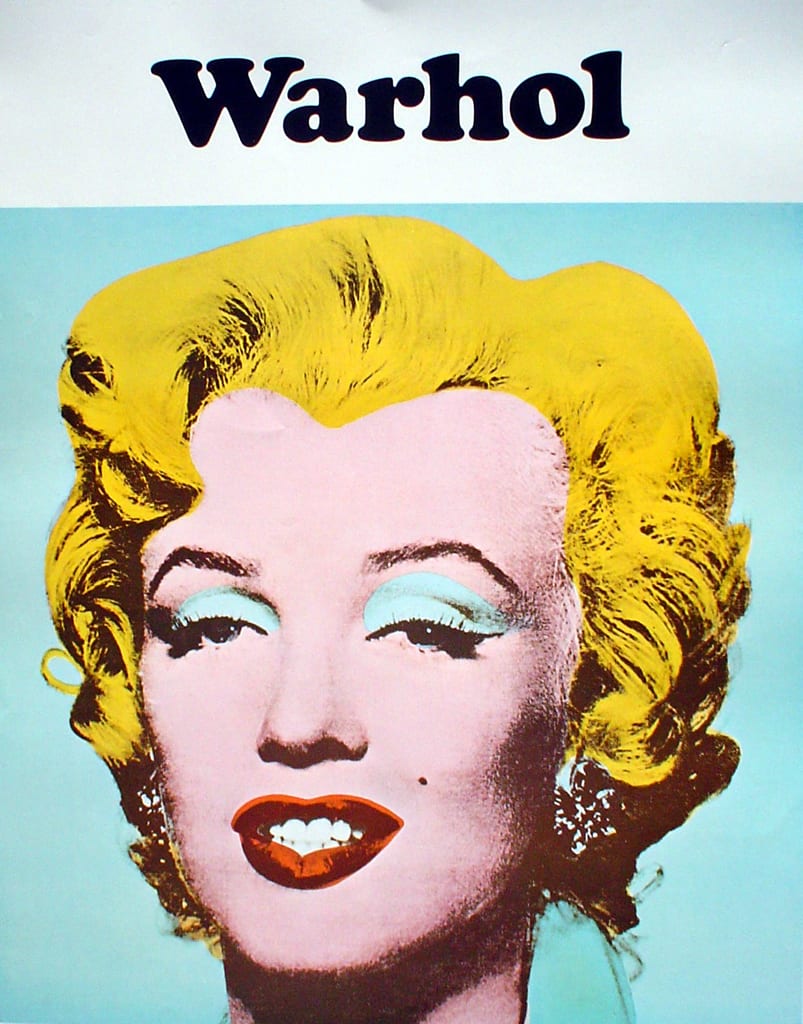 Andy spent 2 minutes on Marilyn Monroe, probably used a Xerox copy machine. DaVinci spent 13 years on Mona Lisa, and couldn't even finish her. As far as I'm concerned, there has to be something wrong with you if you prefer Mona Lisa and not Marilyn Monroe. As to whether or not Andy preferred burgers or the French Laundry, I'll let one of his art collections speak for itself ^_^

Fundamentally though, the difference between our software development platform is the same as the difference between The French Laundry and McDonalds, or Mona Lisa and Marilyn Monroe. But of course, if you had shown DaVinci Marilyn, he'd probably laugh you out of the room, even though her price tag today is almost as much as his own Mona Lisa, implying Marilyn Monroe has increased in value roughly 12 times faster than Mona Lisa ... ;)

BTW, we're about to franchise our stuff in case you're interested - If so, please contact us at info@aista.com. That plus some fries will give you about all the "French" you can handle with your food I presume ... ;)