When I hired our first two devs for Aista I asked them the following question; "What is the least amount of process overhead we can get away with?" We agreed upon we needed a ticketing system, mostly to report tasks and bugs, and 15 minutes of standup meetings in the morning. That's everything we do according to "process". We don't have grooming sessions, velocity meetings, we don't assign commits to specific tasks, we don't do sprint meetings, and in fact we don't even have sprints. 95% of our commits are straight to master. My "sprint evaluation process" is doing a git pull at night, QA checking what we did this day, and that's it! In fact, the way we work is (almost) as follows. 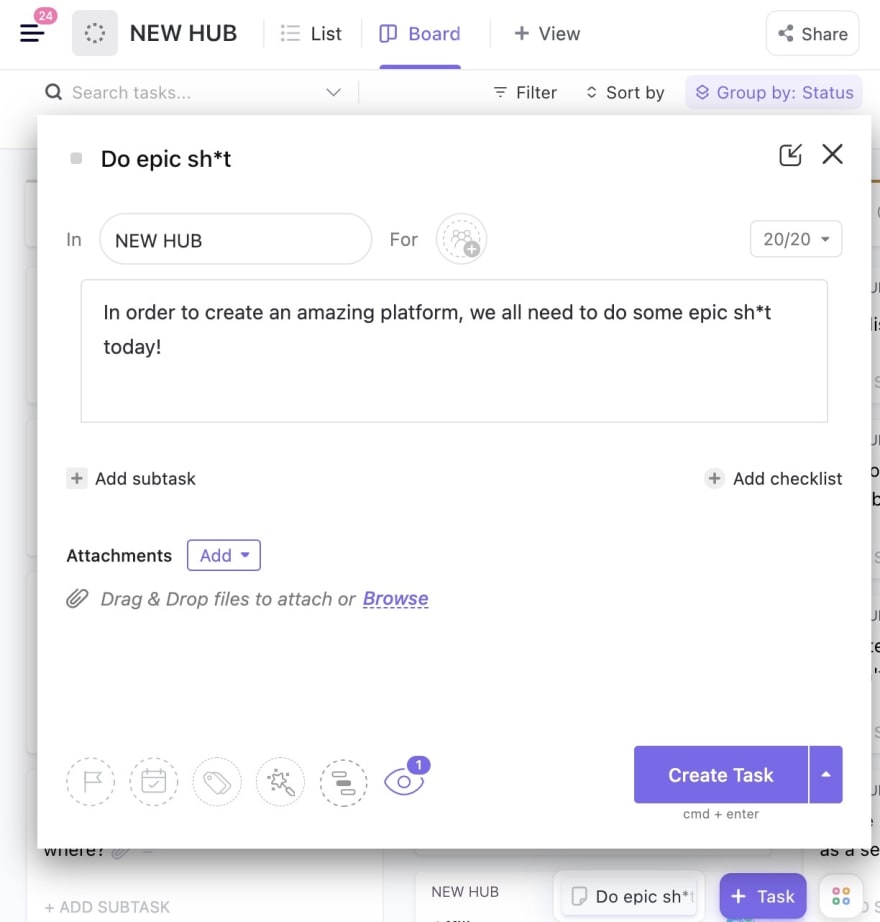 When we have meetings, we try to reduce the participants to a minimum, to avoid creating noise. We don't have formal sprints, and we sure as hell don't follow any "agile software development model". To understand why is to understand the Mythical Man Month.

Process overhead is the root of all evil

For a company with 500 employees, obviously having some sort of formal process becomes inevitable. However, for a startup where there's one or maximum two of us working on the same git repository at the same time, adding process overhead simply results in reduced velocity, and adds nothing of value. We even created t-shirts for the whole crew to drive home the point. You can see our wearables at the top of this article.

At Aista we don't have time for superstitious rubbish!

Is 'Dark-themes are better for your eyes' still a thing?

Picking a Database for Embedded Systems

Should I write a new JavaScript framework?

Thomas Hansen
Obsessed with low-code and automation, responsible for 2.8 million downloads at NuGet, and plays 5 musical instruments if you extort me
What text editor should I use? ⌨️
#programming #discuss #productivity
What was your win this week?
#discuss #weeklyretro
Care about your code, like an artist about their painting
#programming #beginners #discuss #watercooler