Before I changed the email address associated with my GitHub account I had 7,500 commits towards GitHub. I was the top contributor to GitHub by far in Cyprus. The guy who was number 2 had 3,500 commits. In 3 months after changing my email address, losing all commit history, I've climbed back to the top 25 again, at roughly 750 commits. Others are counting commits from the last 5 years, mine are for 3 months. As I pushed 7,500 commits to GitHub, this was less than 50% of my job, and I had a day job committing code to private repositories not accounted for in addition to my 7,500 commits towards GitHub.

It's not only me in Aista who's a 10x developer; Shirin, our Head of Frontend Development, runs in circles around every frontend developer I have worked with in my life, and I have worked with many since I started my professional life some 25 years ago. Below is one of her commits. Notice, it's got 4 more pages to scroll before you're at the end of it. If I'd guess, I'd say this is a couple of days worth of coding for Shirin. 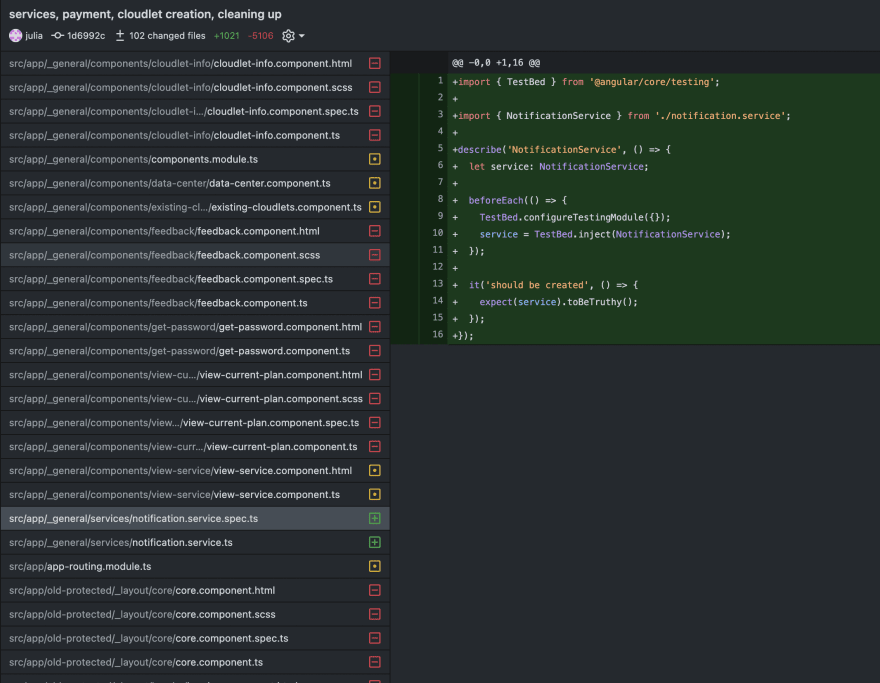 Unfortunately for Shirin's GitHub history, most of her commits are pushed into private repositories, so if you only look at her public profile, you'd miss most of the good parts. However, have no doubt, this girl will deliver in 1 week what most other Angular developers would need half a year to deliver!

Mohsen, our Head of Backend development, doesn't have that many commits, because his primary task is to setup our Kubernetes cluster(s). However, in a couple of months he basically setup no less than 3 different clusters, in 3 different data centres, in 3 different countries. We've got striped replicated volumes, on top of RAID 10, load balancing with failovers and CDN, and a security model that would make the engineers at Google blush over their morning coffee. 99.999% uptime is probably within reach for us. In case you're wondering, such figures would give us higher uptime than Facebook, probably somewhere close to the landing page at Google.com. One of our servers physically started burning a month ago. Within seconds everything was back up again due to our failover strategy and redundancy layers ...

Do you believe in Magic?

I once had a manager who told me literally to "stop being so bloody productive, I don't believe in 10x developers, you're not here to produce". One week later I resigned. My thought process was as follows.

10x developers are a real thing, I should know because I'm one of them, and I've exclusively got 10x developers on my team. EXCLUSIVELY in case you missed it. We're like the Shaolin Kung Fu Masters of the 21st Century. There's an old Chinese proverb that goes as follows. 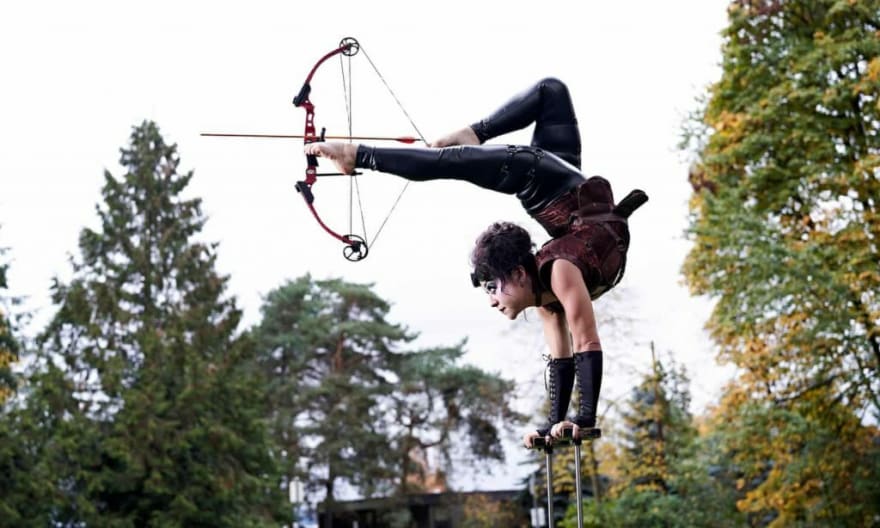 What makes a 10x developer?

Interestingly, it's not what you think it is. If you start out with installing Pulsar, Kafka, or MongoDB you've already lost. The difference between a 10x developer and mediocrity is not in the skillset, it's in the mind. A 10x developer once confronted with a problem will ask itself the following question ...

What is the simplest possible thing that solves this problem?

Starting out by adding complexity to your "solution" beyond that which is necessary, implies you've already lost. At Aista we've almost turned this into a religion, implying we will never allow anybody else to add complexity beyond the bare minimum needed to solve the problem. In fact, simplicity is arguably our product. With our product, I could create a new CRM system every single day, 7 days of the week, 52 weeks per year if you asked me to.

In case you're wondering, I've worked on teams with 5 developers, who's task it was to create CRM systems. Once we never even succeeded, and the project was cancelled after 2 years of development. Needless to say of course, but I was not in charge of that project ...

If you want to become a 10x developer, your primary question should be; "What is the simplest possible thing that works?" Well, if your app is data driven, I already know the answer to that question. In fact, it's our product, and why I could create a new CRM system in just a single day if called upon. Check it out below if you wish.

We're here to create 10x developers, manufacture them at pure will, like grapes during season. If you want to become a 10x developer, click the link above, play around with the thing, for then to come back again and tell me that you still don't believe in 10x developers.

At Aista we believe in Magic, and therefor Magic believes in us

The Hard Parts of Developer Advocacy (for me)