This article is part of a tutorial series on txtai, an AI-powered semantic search platform.

txtai as the name implies works with text and ai, pretty straightforward. But that doesn't mean it can't work with different types of content. For example, an image can be described with words. We can use that description to compare an image to a query or other documents. This notebook shows how images and text can be embedded into the same space to generate image captions and detect objects.

Install txtai and all dependencies. We will install the api, pipeline and workflow optional extras packages, along with the datasets package

The captions pipeline takes an image or list of images and generates captions. This pipelines works using a combination of an image encoder model and a text model.

The example below shows how to generate captions. A list of images are read from a directory, passed to a caption model and text descriptions are returned. 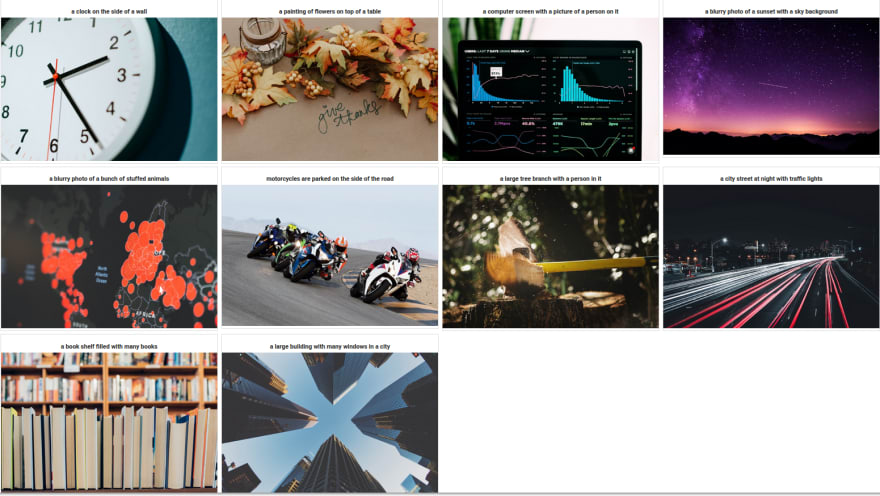 Reviewing the captions, they are all generally in the right ballpark but far from perfect. The default model does a decent job but more robust models are necessary to fully deploy an image captioning model.

The objects pipeline takes an image or list of images and generates a list of detected objects. This pipeline works using an object detection model.

The example below shows how to detect objects. A list of images are read from a directory, passed to an object detection model and detected objects are returned. 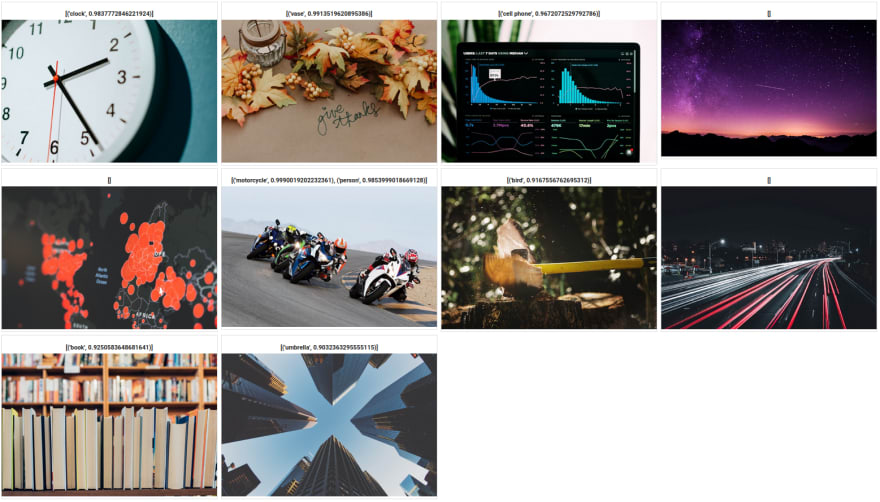 Reviewing the detected objects, once again they are all generally in the right ballpark but far from perfect.

This model or larger models may do well for a specific use cases in which the model has a high accuracy. For example, the results could be filtered on only accept certain types of objects, which have shown to have high accuracy.

This notebook introduced image captions and object detection. While the default models for both tasks aren't where we'd like them to be, they provide a good baseline to build on. For certain, targeted use cases where the models excel, they can be used now. This is a fast-evolving area and it is fully expected these models will improve!

Is there any specific Django hosting platform service is available?

Once suspended, neuml will not be able to comment or publish posts until their suspension is removed.

Once unsuspended, neuml will be able to comment and publish posts again.

Once unpublished, all posts by neuml will become hidden and only accessible to themselves.

If neuml is not suspended, they can still re-publish their posts from their dashboard.

Once unpublished, this post will become invisible to the public and only accessible to David Mezzetti.

Thanks for keeping DEV Community safe. Here is what you can do to flag neuml:

Unflagging neuml will restore default visibility to their posts.