🔔 This article was originally posted on my site, MihaiBojin.com. 🔔 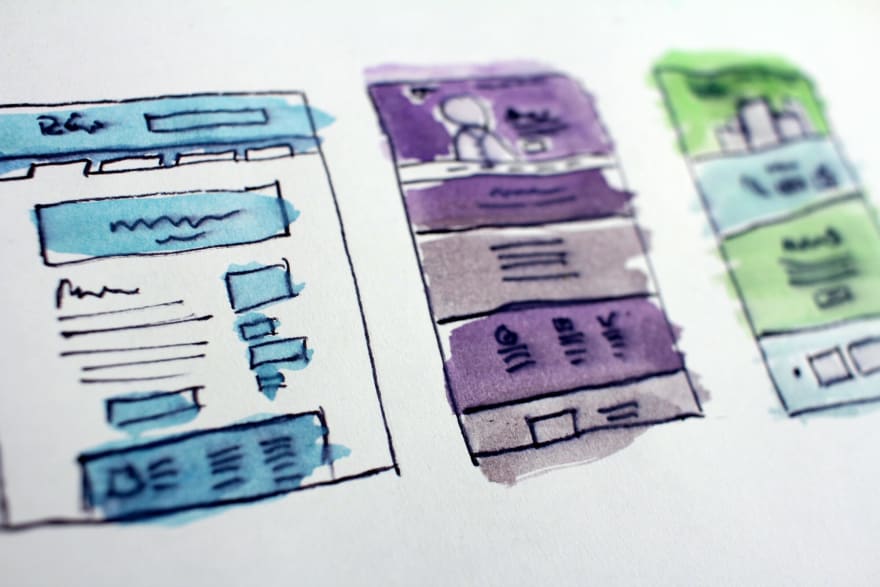 Back in the introductory article in this series, I decided to base my tech stack on Gatsby.

I won't get into all of Gatsby's features, but here is why I chose this tech stack:

Setting up a new GatsbyJS site

Before going further, I recommend going through Gatsby's tutorial. It's an excellent resource for getting a high-level understanding of how Gatsby works!

The next step is to look at the starters library. One of these may even do what you need. In my case, I was a bit more opinionated towards what I wanted to achieve, so I started from a blank gatsby site.

The first step is to install Gatsby CLI. This command will be your entry point for all things Gatsby.

Then, create a blank Gatsby site; I called my repo personal-site, but you can choose any name:

Next, it's time to install plugins; I decided to use Tailwind.

(You can also follow a more in-depth tutorial if you want.)

To optimize your site in production, you should remove unused CSS styles from the resulting CSS code with purge.

To do that, add PostCSS by editing your gatsby-config.js file and appending gatsby-plugin-postcss to your configuration:

Side-note: gatsby-config.js is the 'heart' of your GatsbyJS project - this is where you define configurations, add plugins, and can even store metadata about your site (e.g., title, site_url, etc.).

The final step is to add all of Tailwind's CSS to your project.

Create a file called: src/styles/global.css and define the following directives:

For my site, as I'm not a UI designer, I decided to buy TailwindUI. I am delighted with my choice! It is one of the best investments I have made so far!!! It allowed me to get a great-looking site with almost zero CSS knowledge and minimal effort.

Disclaimer: I am not associated with any of the Tailwind products and have provided an objective view based on my own experience!

To set up TailwindUI, I installed these plugins:

Since this site targets software engineers, you will also need syntax highlighting for any code samples. The obvious choice is PrismJS.

The site would be pretty much ready to use, but I like a bit of consistency in my code, so next, I configured Prettier and ESlint:

I'm using VSCode, and I installed the prettier plugin:

Next, I stored my prettier configs in the project's workspace. Again, from the command palette (Cmd-Shift-P), select "Preferences: Open Workspace Settings (JSON)" and add the following configuration:

Also, create a .prettierrc file and add the following config:

One last thing you can do is configure a custom font - I went with TailwindUI's one.

Then edit gatsby-browser.js and add:

You can run the site in development mode (fast refreshes) with:

which will host your Gatsby site running in development mode at http://localhost:8000/.

When you're ready to publish it, execute:

which will host your Gatsby site running in production mode at http://localhost:9000/.

At this point, you can start adding pages and content. For now, I won't cover adding pages or where to host, but here is a list of resources that should help:

If you enjoyed this article and want to read more like it, please subscribe to my newsletter; I send one out every few weeks!

Leaving tailwindcss to the past.

Once suspended, mihaibojin will not be able to comment or publish posts until their suspension is removed.

Once unsuspended, mihaibojin will be able to comment and publish posts again.

Once unpublished, all posts by mihaibojin will become hidden and only accessible to themselves.

If mihaibojin is not suspended, they can still re-publish their posts from their dashboard.

Once unpublished, this post will become invisible to the public and only accessible to Mihai Bojin.

Thanks for keeping DEV Community 👩‍💻👨‍💻 safe. Here is what you can do to flag mihaibojin:

Unflagging mihaibojin will restore default visibility to their posts.