We talked to Ken Wheeler, a User Interface Developer at [REDACTED], creator of the Slick Carousel and Webpack Dashboard, and a co-host of the most hilarious web dev podcast, the Undefined

Ken Wheeler is a passionate web developer, renowned and celebrated in the developer community: he’s been in the web development business for over a decade, has written and contributed to multiple OSS projects, most notably Slick Carousel and Webpack Dashboard. And although he doesn’t have that much time these days for OSS, he’s still doing an amazing job in exploring what the next web could look like. In his free time, he cracks jokes on the Undefined podcast with one of his all-time best buddies, Jared Palmer, takes care of his kids, and writes awesome music. Ken gives a talk at React Advanced in London, Oct 25. 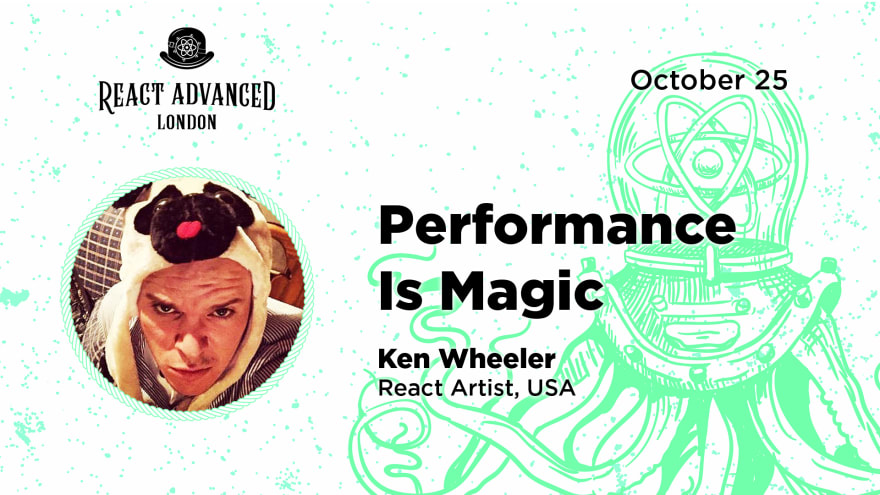 Hello Ken, and welcome to the interview with React Advanced! Please, introduce yourself.

Hi, I’m Ken. I work at an unnamed hedge fund doing mostly front end development. I got started as a child, playing around making my own websites. My first professional work was using Adobe Flash, and later after Flash fell out of favor, coming back to HTML/CSS/JS.

Can you, please briefly describe your previous work experience culminating in your current position?

Well, I got started at a small shop making flash websites for local businesses. From there I went to an agency, where we did eCommerce solutions for the fashion space. From there I came to Formidable, and worked on some large clients, doing application development. I did free time open source under the Formidable banner and later became the director of open source there. After 4 or so years, I decided to do something different and ended up at this hedge fund. It has been interesting, as I’ve never worked in product development, and it’s a different set of problems than usual. Things like performance and large data sets. 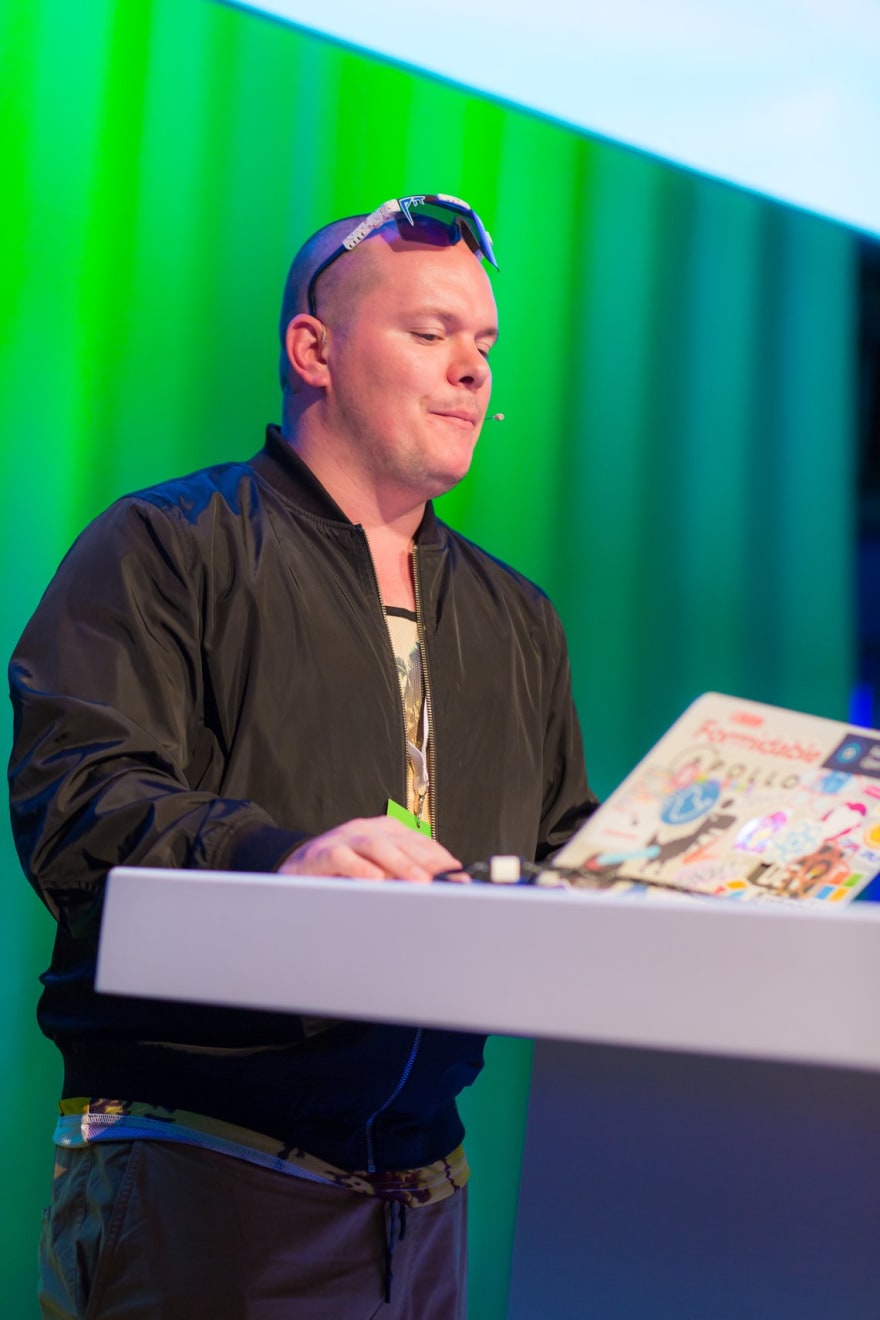 What’s behind your passion for JavaScript?

I’m a big fan of the tool for the job. Javascript is pretty omnipresent, and the web is an open platform that pretty much runs everywhere. With that said, I really enjoy ReasonML, which has some language ergonomics that make it a pleasure to write.

What do you hate and love most about JavaScript?

I love Javascript because it's everywhere. There are very few things I can’t do with it. If I had to pick something I hated about Javascript it wouldn’t even be the language itself, though the lack of typing leads to interesting bugs, but more than its often paired with HTML/CSS, which I don't think is a great fit for every application.

What do you consider your present area of expertise?

My present area of expertise is probably front end performance. I’ve been spending a lot of time making apps fast and efficient and I’ve picked up several tricks along the way.

Why do you say that your most notable projects are the Slick Carousel and Webpack Dashboard? What other projects are you most proud of?

I mean, those are my most popular projects if we’re counting GitHub stars. I don’t do very much open source these days. I did, for some time, but I technically can’t with my new job, and it’s a very welcome break from doing a bunch of work for free. With that said, its always cool to know that something I wrote helped someone else, and that a bunch of sites across the web uses my code. As far as project pride, I’d say anything that has to do with audio. I really enjoy writing those.

Tell us the story behind your other passions, like the exploration of Rust, OCaml/ReasonML, applications of machine/deep learning, and WebAudio/WebGL?

Most of that exploration is fueled by a desire to move the web forward or anticipate what the next thing will be. Applications are getting more complex and having more needs, and I don't think the web of today is up for the challenge sometimes. I’ve branched into other languages and technologies to get inspiration and bring it back to the web with me.

Tell us about your podcast with Jared Palmer, namely the Undefined. Why did you decide to make something like this, completely weird yet hilarious? And do you, guys, really drink while podcasting?

I’m not sure who proposed it, maybe him, but I remember being like, fuck yeah. Why not right? And yes, we are almost always quite literally drunk on the air.

Who was your favorite guest at Undefined? Why?

They were all different and fun, to be honest. But if I had to pick a favorite, it would be Peter Piezarczyk. He wasn’t even the guest that day, but had been hanging out with Jared and joined randomly and we were all SAUCED. It was such a good time, so out of control, that we had to scrap the episode and it will never see the light of day.

What talks have you given in recent years?

I’ve given quite a few, and they largely center around a few different themes. Making the web better, fun new features on the web and React, and making fun things. I think talks should be fun or people will go to sleep. We can be serious at work all day long.

How would you finish the sentence: Successful developers should… ?

Be persistent. I’ve done some things technologically that were out of my pay grade, and I chalk it up to being persistent and wanting the solution to exist.

Before we let you go, what would you consider to be the three most significant accomplishments in your life?

Music. Share the three tracks of yours that you’re either proudest of or love the most?


Are you excited about the upcoming conference in London? What are you going to talk about and what are your expectations from the event?

I’m pumped. I love London. I’m not 100% sure but it will either be a performance, or music, or both.

Managing loading status for React is much easier with loadio