Hey everyone, I wanted to start a new series in dev.to with name can python do that.

This series aims to cover python libraries which are amazing and beginner friendly. As a part of this series I will include 3 libraries every week. If this seems less in number please feel free to comment the frequency of the articles to be posted. I would love to catch up with the speed.

TLDR;
Libraries we will be glancing today are

For all those JS fans out there you know you can develop application in Javascript for Mobile (iOS and Android), Desktop(macOS, Linux and Windows) using technologies like Electron, React Native.
Spoiler Alert: React Native for macOS and Windows. Microsoft blog post 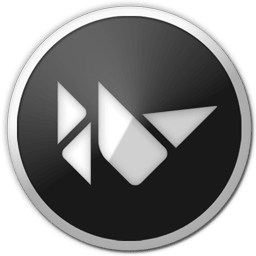 Kivy - Open source Python library for rapid development of applications that make use of innovative user interfaces, such as multi-touch apps.

There is an application which was used in Pycon India 2018 which is built entirely on Kivy.

To test install kivy and run the following::

To change images in app

This command will aggregate all the png images in your file to one atlas from which the images are loaded.

Link to a existing vm that can be re-used will be added for convenience. 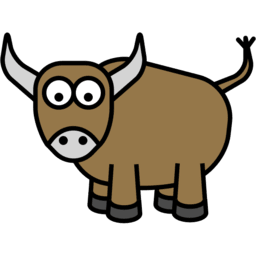 Toga uses native system widgets, not themes. When you see a Toga app running, it doesn’t just look like a native app - it is a native app. Applying an operating system-inspired theme over the top of a generic widget set is an easy way for a developer to achieve a cross-platform goal, but it leaves the end user with the mess.

Fun Fact
So, why is it called "Toga"?
When in Rome, do as the Romans do. And what does a Roman wear? A Toga! 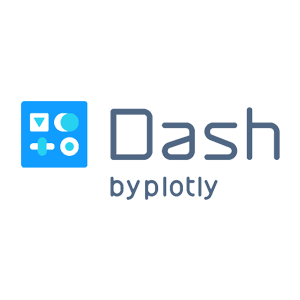 Dash is a Python framework for building analytical web applications. No JavaScript required.Built on top of Plotly.js, React and Flask, Dash ties modern UI elements like dropdowns, sliders, and graphs directly to the python code.
The Dash platform empowers Data Science teams to focus on the data and models, while producing and sharing enterprise-ready analytic apps that sit on top of Python and R models. What would typically require a team of back-end developers, front-end developers, and IT can all be done with Dash.

Follow me so that you won't miss new posts under this series. 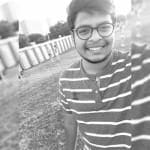 I code to keep up my sanity, code in multiple languages and frameworks. These are my favs Python | Flutter | TypeScript | JavaScript | React | Expo

Spoiler Alert: Next week we will see a framework with which building data apps would be like eating a pie 🥧