All over Computer science, whomever you talk with, they keep saying about data.

The fundamental unit of this data is called a bit(B inary dig IT ).

The State of Bit is always binary which means it can represent two values 0 or 1, true or false, charge presence or charge absence.

Observe the gif once and start assuming there will be some kind of boxes in a computer that stores each bit.

A Bit is an electric circuit with transistors and capacitors arranged in a specific way.

We will discuss the above concepts in detail across this series, Which will give you a clear picture of the inner workings of the Integrated circuit and memory architectures.

We, Humans, are very much fond of the decimal system and important question is we never know how we used to it. Instead of long history, just think we used to it because of Egyptian and indus-valley civilizations.

In the binary number system, the digits are the elements of the set {0, 1}. This system is used by computers because the two digits can represent the logic low and high states. The term "binary digit" is compressed to " bit " in computer parlance. 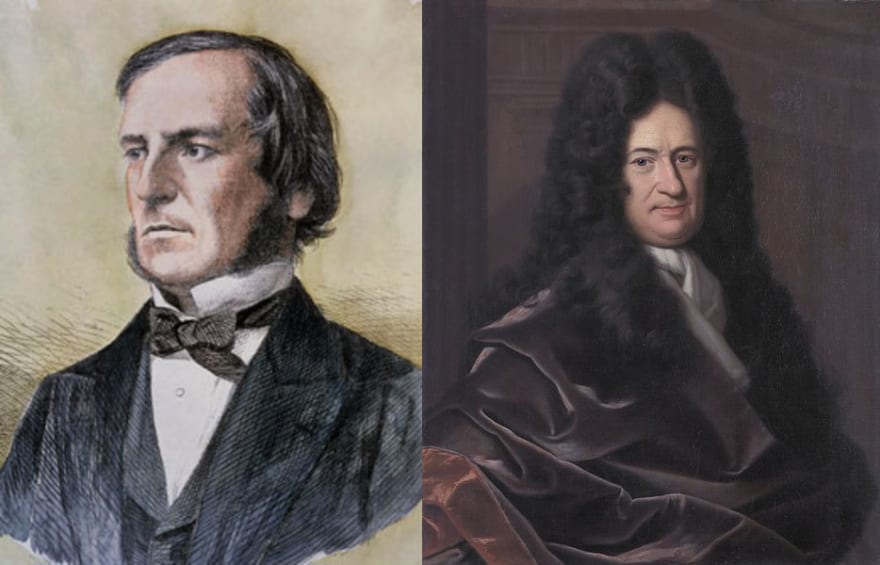 There was a time when computer scientists have to choose a number system and opt for a binary system because of vast study on those systems by above great personalities(George Bool and Leibniz) and also due to the limitations in electronics at that point of time.

Now we can use the above acquired knowledge to build bytes, MegaBytes, GigaBytes and so on.

Note:
There is a difference in representing bit(b) and Byte(B)
whenever your network provider says your download speed is 80Mbps.
it doesn't mean 80 MegaBytes per second, it means 80 Megabits per second that counts to 10 MBps.
That's how they fool ordinary people.🤐