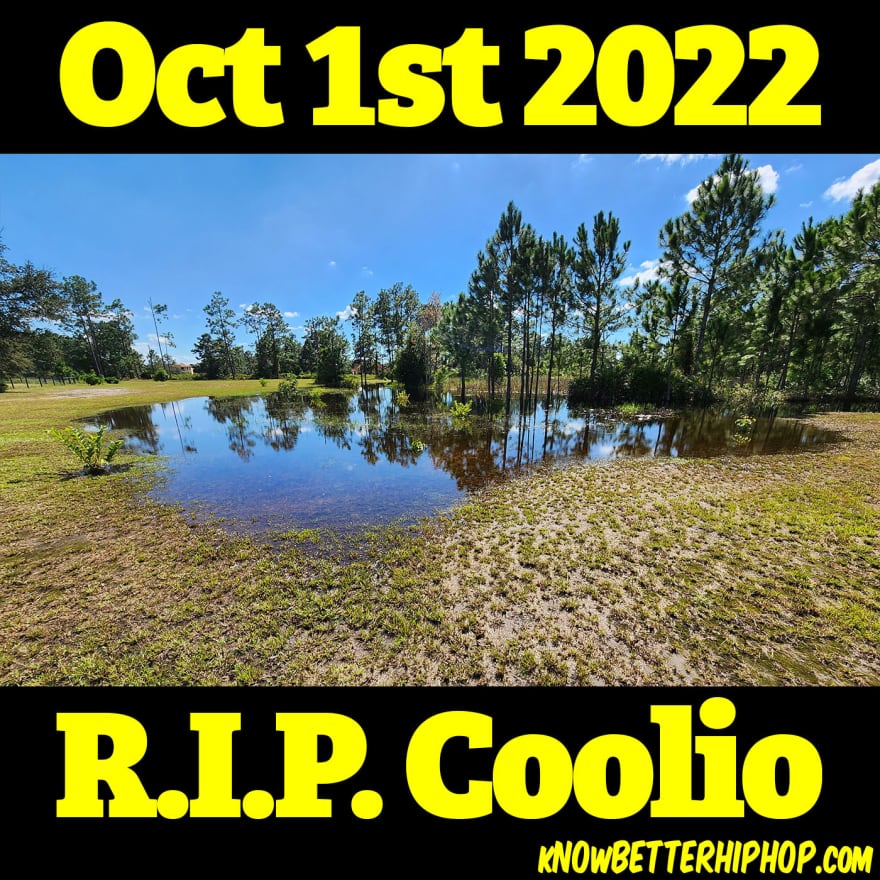 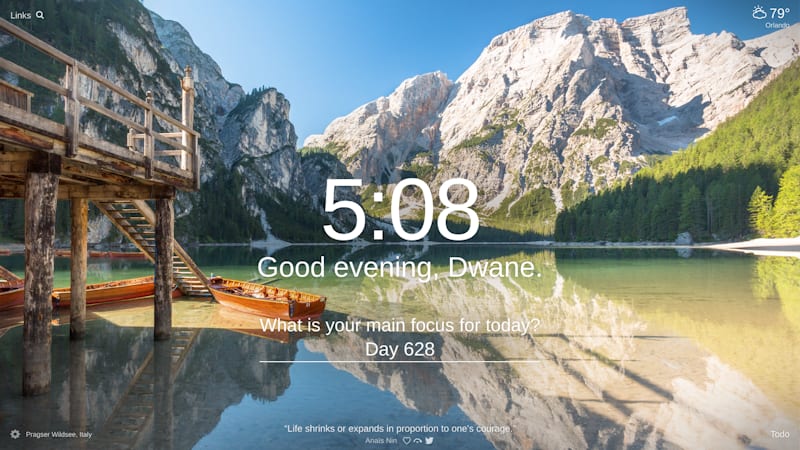 Going to do some more planning for my new side project. Got some news on a library I want to use that will change plans that I had. I'll need to figure out an alternate way of getting it done. Also, want to watch the latest "Atlanta" episode. Also, I can't believe it's October already. It's funny how time goes by so quickly.

How to validate BSN, PGN & OWN in the Netherlands with TypeScript/JavaScript

Once unpublished, this post will become invisible to the public and only accessible to HIPHOP and CODE.

Thanks for keeping DEV Community 👩‍💻👨‍💻 safe. Here is what you can do to flag dwane:

Unflagging dwane will restore default visibility to their posts.