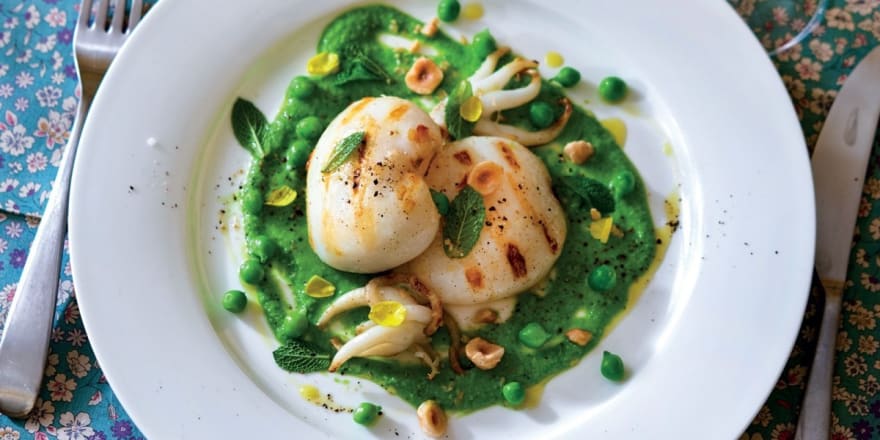 After enriching data and developing ML and DL models to extract and classify elements from recipes, ​we in the Smart Recipe Project moved a step further connecting the data and the output of the services (see the previous posts) under a graph database architecture. The goal is the creation of a knowledge base, named FoodGraph, where the different recipe data information is connected together to form a deep net of knowledge.

In this two-section post:
(SECTION 1): we will give you some insights about the concepts and technologies used in designing a graph database;

(SECTION 2): we show you our method for converting JSON files, containing the recipe data, into RDF triples, the data model we chose for constructing the graph.

The building blocks of a graph database are:

RDF​:​ a data model to build the graph database.

RDF stands for Resource Description Framework (RDF) and ​is a data model that describes the semantics, or meaning of information. ​The core structure of an RDF model is a set of triples, each consisting of a ​subject​, a ​predicate and, an ​object​, which together form an RDF graph or a

triples store. ​Each RDF statement states a single thing about its subject (in purple) by linking it to an object (in red) by the means of a predicate (in red), the property​.

In the example, above the triple states “​The technical report on RDF syntax and grammar has
the title ​RDF/XML Syntax Specification.​​”

An ontology represents a formal ​description of a knowledge domain as a set of concepts relationships that hold between them​. ​To enable such a description, we need to formally specify components such as individuals (instances of objects), classes, attributes, and relations as well as restrictions, rules, and axioms. As a result, ontologies do not only introduce a sharable and reusable knowledge representation but can also add new knowledge about the domain and help data integration when data comes from different datasets.

Another important component of linked data is the possibility to perform inferences (or reasoning) on data though rules defined with data itself. Inference means that automatic procedures performed by inference engines (or “reasoners”) can generate new relationships based on data and some additional information in the form of an ontology. Thus the database can be used not only to retrieve information but also to deduce new information from facts in the data.

SPARQL ​is an RDF query language, namely a semantic query language for databases, able to retrieve and manipulate data stored in RDF format. The results of SPARQL queries return the resources for all triples that match the specified patterns and can be result sets or RDF graphs.

Amazon Neptune is a graph database service that simplifies the construction and the integration of applications working with highly connected datasets. Its engine is able to store billions of relationships which can be speedily navigated and queried.

The first step for building the graph database consists of converting the JSON files, containing the recipe data, into RDF triples.
With few lines of code, we extracted data from the ​JSON ​file (using the Python library json​) and converted it into RDF triples (in ​Turtle format), manually writing the RDF structure. This approach fits well with our task since the number of the data type to convert is relatively few.
The procedure to build the RDF triples consists in general of three steps:

This is, for example, the JSON file containing 1) the output of the extractor service (see the previous post) and 2) other technical information of the NER model within the service: 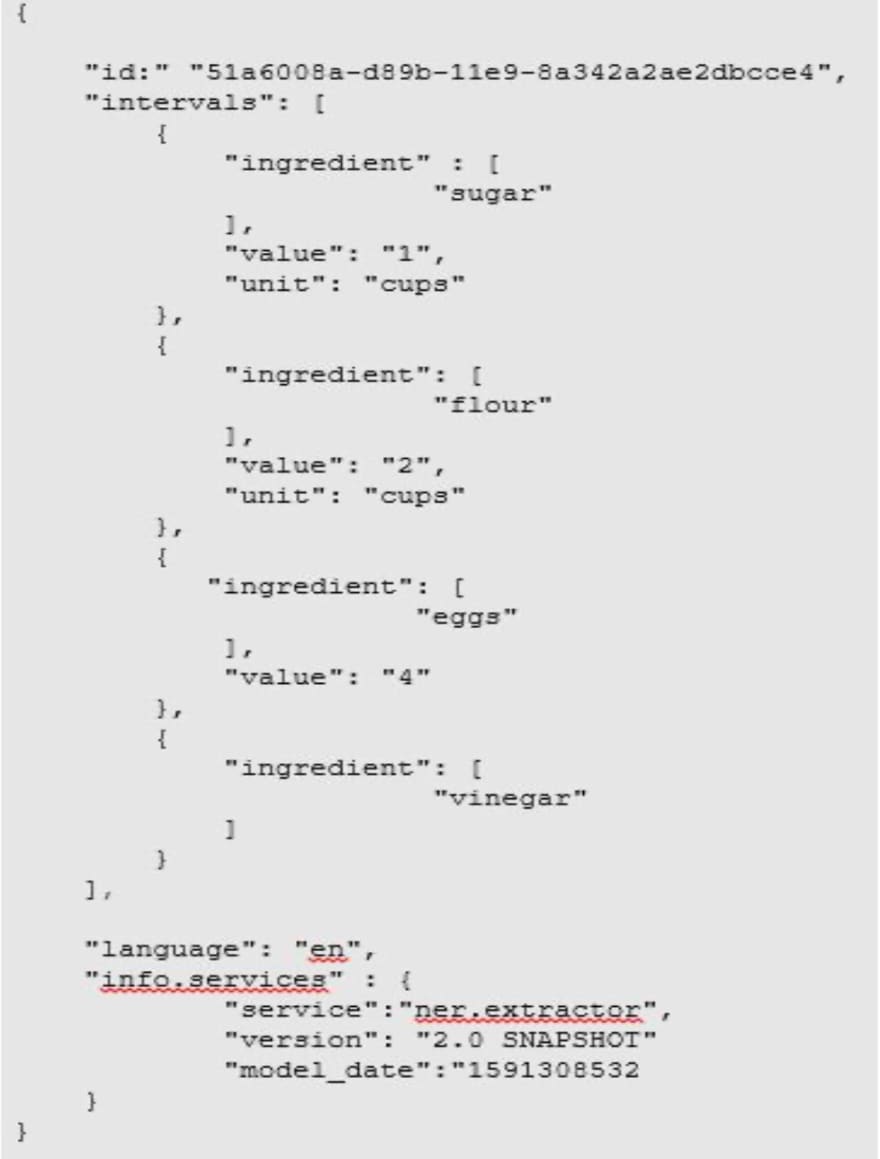 This is the code we used to convert the JSON to RDF triples:

This is a graphic visualization for this piece of graph. The nodes represent the subject and the object of the graph, while the edges the predicates (for clarity, in the figure the properties are in the extended form and not called via prefix). 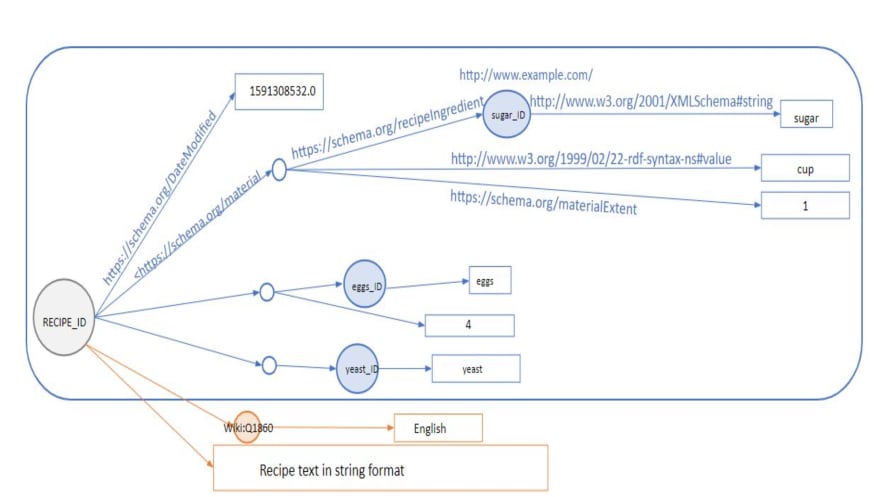 Food Graph is a three-level depth graph. Let’s discover the other levels of knowledge reading the Medium article.

When Food meets AI: the Smart Recipe Project
a series of 6 amazing articles

Part 1: Cleaning and manipulating food data
Part 1: A smart method for tagging your datasets
Part 2: NER for all tastes: extracting information from cooking recipes
Part 2: Neither fish nor fowl? Classify it with the Smart Ingredient Classifier
Part 3: FoodGraph: a graph database to connect recipes and food data
Part 3. FoodGraph: Loading data and Querying the graph with SPARQL

Once suspended, condenastitaly will not be able to comment or publish posts until their suspension is removed.

Once unsuspended, condenastitaly will be able to comment and publish posts again.

Once unpublished, all posts by condenastitaly will become hidden and only accessible to themselves.

If condenastitaly is not suspended, they can still re-publish their posts from their dashboard.

Once unpublished, this post will become invisible to the public and only accessible to Condé Nast Italy.

Thanks for keeping DEV Community 👩‍💻👨‍💻 safe. Here is what you can do to flag condenastitaly:

Unflagging condenastitaly will restore default visibility to their posts.