In theory, a C++ application can be just one giant cpp file. But there would be a number of problems with it -

To use a function implemented in another file, you must tell the compiler about it.

but this becomes tedious.

Long collections of declarations in many files has its disadvantages:

With header files, you put the declarations in a separate file that is included into each of the files where you want to use these functions.

As a result, code is cleaner, easier to understand and easier to maintain.

This is done using the #include directive.

Anything that starts with # in C++ is an instruction to the preprocessor which is a step that runs before the compiler.

When you include a header file, the preprocessor pastes the entire content of the header file right where the include statement is written.

So the compiler complies all your source code that is in your cpp file as well as things pasted from the header file together.

Changing our current code to include header files - 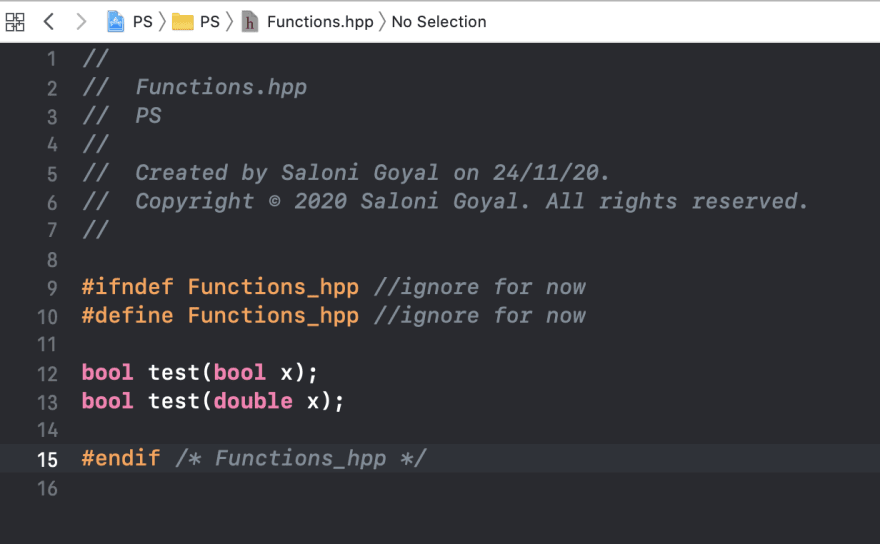 The lines above and below the declarations are included by the IDE and can be ignored for now. 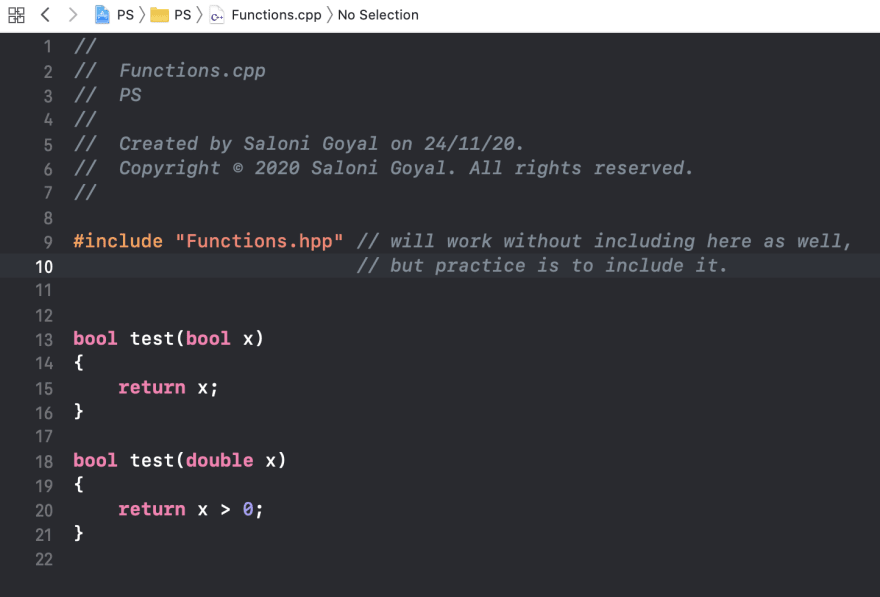 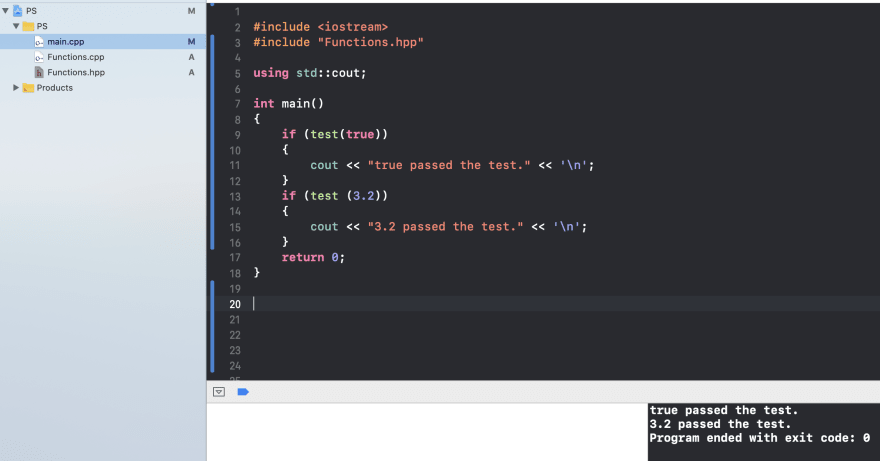 One thing to note here is that, when we included iostream we used angle brackets.

When we include our own file, stuff from our own project, we use double quotes.

This affects where the compiler will look for a file that's included in your source.

We can make changes in our IDE to change this behaviour, but following this convention also helps others who might read your code in the future figure out what kind of header is internal and which ones are external.

Please leave out comments with anything you don't understand or would like for me to improve upon.

Techgig CodeGladiators 2021 is live now, Participate and prove your skills

What Advice Would You Give to Your Younger Self?

How to Replace Loops using Recursion