Hi readers 👋 hope you are doing well. Today we will be talking about the OSS Fund and the first project we choose to sponsor — Mockoon. 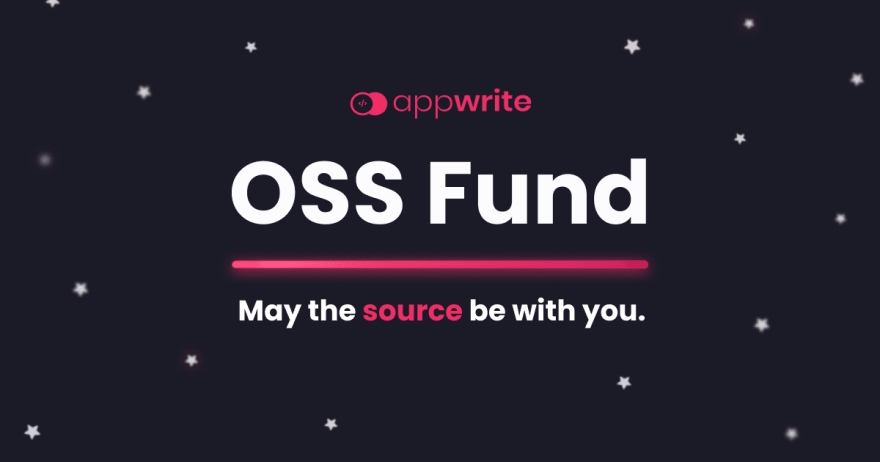 Soon after the launch, we will showered with a lot of support and love from the community and that brought us load of applications. A month later, a review committee was setup and thus began the application review process. It's quite a task to select just 20 our of the many amazing projects we receive, and our committee is working hard to go through each application in detail!

After careful considerations from the committee we are thrilled to announce the first project: 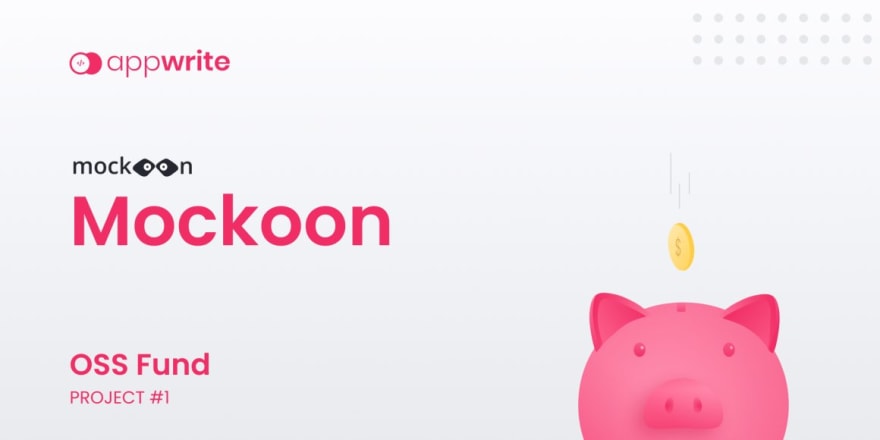 📢 Excited to announce @GetMockoon to be the first project we sponsor as a part of our OSS Fund initiative!

We are overwhelmed with the amazing response received 🤩 , applications are still open for the fund - appwrite.io/oss-fund

Note: We aim to announce one project every week

Mockoon is the easiest and quickest way to design and run mock REST APIs. No remote deployment, no account required, free and open-source.

It's a desktop application and a CLI that help you work faster with APIs by mocking them. It also helps you integrate third-party APIs quicker, improve your integration tests, speed up your development, and more.

Mockoon offers many features, such as:

Behind every open-source project is a maintainer(s) who works tirelessly to make the project better everyday.
The superhero behind Mockoon is Guillaume Monnet - a lawyer turned software developer.

Guillaume hails from Luxembourg and has been a passionate coder since high school. But life had its way, and he took up law for his studies and ended up being a lawyer for 6 years. He juggled between being a lawyer during the day and a programmer at night, and realized that his love lies in coding. Thus he switched paths towards a full-time programming job at a banking company.

Before becoming a full-time software developer, he and his friend built Snippets — Instagram for pets. Immense competition and lack of funds did not let him continue with the project, but it acted as a cherry-on-top on his resume and helped him get on TV!

💡 How Did The Idea Of Mockoon come up?

Guillaume was the frontend lead in his company, and from a random discussion on the backend, when the APIs needed were not ready, the idea of Mockoon sprang up! The team wanted API mocking tools, the ones available were on the cloud and could not be used in banking sectors. The need of the hour was a desktop application that could mock APIs, and thus in the year 2017. Mockoon came to life.

From being a random idea to having 20,000 monthly active users and 250000+ downloads, Mockoon has come a long way. However, the journey wasn't very smooth at the start. Guillaume wanted to give back to the community and help people build with his tool, but all of this came at a cost - of being burned out in September 2020. Having a full-time job and catering to all the issues, feature requests, and PRs of the project took a toll on his mental health. It was hard for him to decide and choose, but with a supportive family by his side, he finally decided to become a full-time maintainer and dedicate all his time to building Mockoon.

Guillaume is continuing to invest in open source as his full-time job, and this is exactly why we want to support maintainers like him. 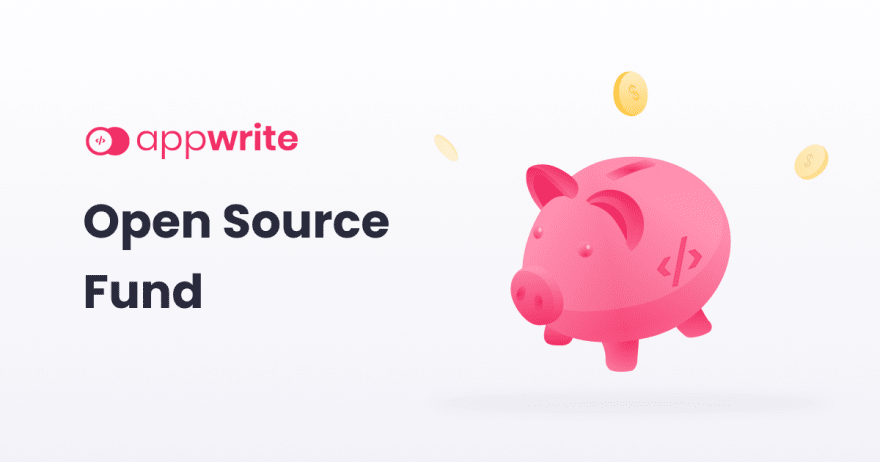