Tailwind is a utility CSS framework, that instead of define classes with prebuilt styles you’ll be able to add the css properties as a class. For example, ‘mt-10’ to define margin top with the existing values on tailwind. It’s also known that the principle of this framework is mobile first, is designed to be responsive so we can build the desktop, tablet and mobile version of a project.

Tailwind has one of the easiest learning curve and is highly recommended if you just started the journey of web development.

Currently Tailwind is on their version 3.0 built by their own development community as an Open Source project everyone can collaborate. But sometimes we need prebuilt components, and we also want to customize it.

Tailwind offers some plugins such as: 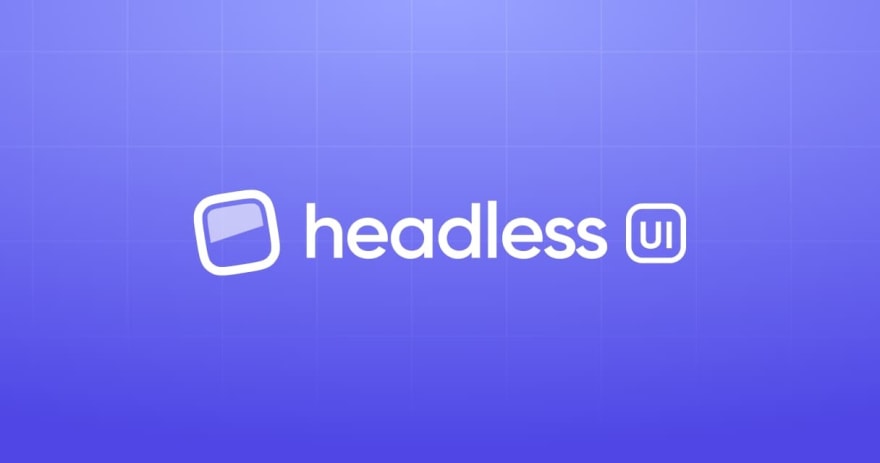 Some examples of this library components:

The Just-In-Time (JIT) compiler is a component of the runtime environment that improves the performance of applications by compiling bytecodes to native machine code at run time.

The JIT compiler is enabled by default. When a method has been compiled, the JVM calls the compiled code of that method directly instead of interpreting it. Theoretically, if compilation did not require processor time and memory usage.

The way this is implemented on the 3.0 version of tailwind CSS allows us to watch on real time the changes on our CSS styles. It also allow us to use arbitrary values on our project in case we wanted to build our own Design system.

But, how this improves our productivity?

The key of develop a better product is have enough time to take care of the details, If we have the tools to work faster with a CSS framework that allows us to watch changes on real time, Frontend developers will have more time to focus on customizing how the product looks and developing a high quality software. This can increase our productivity levels cause we can focus on other important things at the same time that we create. 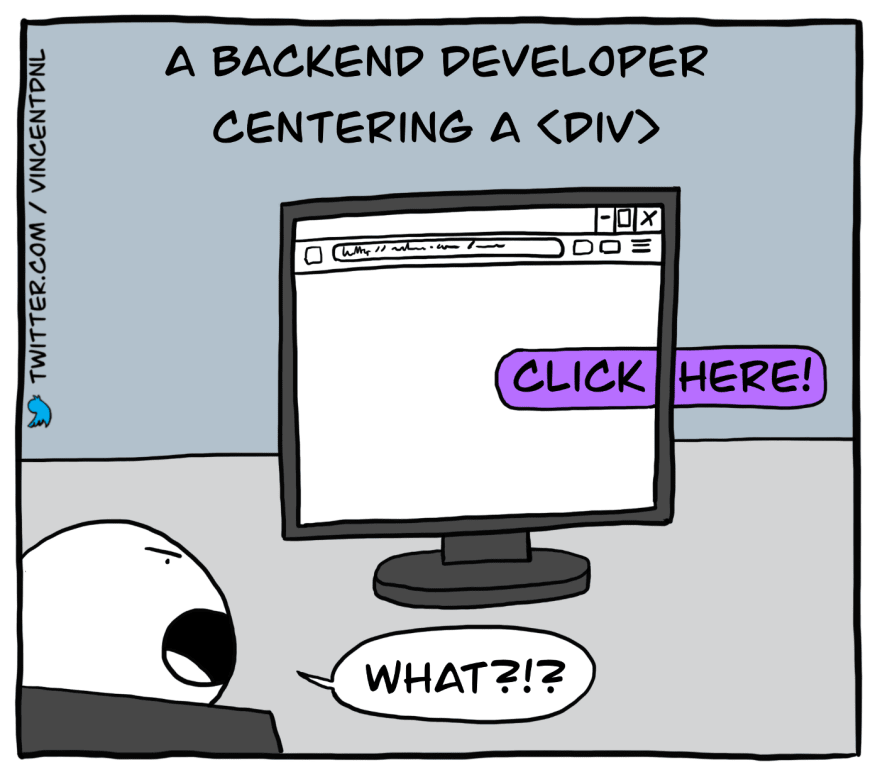 Once suspended, anamdiazs will not be able to comment or publish posts until their suspension is removed.

Once unsuspended, anamdiazs will be able to comment and publish posts again.

Once unpublished, all posts by anamdiazs will become hidden and only accessible to themselves.

If anamdiazs is not suspended, they can still re-publish their posts from their dashboard.

Once unpublished, this post will become invisible to the public and only accessible to Ana María Díaz .

Thanks for keeping DEV Community safe. Here is what you can do to flag anamdiazs:

Unflagging anamdiazs will restore default visibility to their posts.