Permanent storage is one of the most essential part in the modern computer. All data in the computer disappears when the power turns off without permanent storage.
We often use HDD or SSD and SSD is more useful and expensive one. Why does SSD perform better? Let's take a close look at them.

The System of HDD

HDD is just a computer by itself because it has control units, a power socket and memory. There are 4 main parts in HDD. 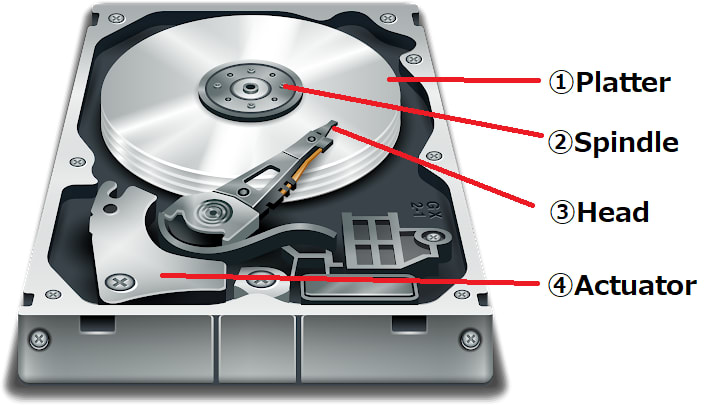 Platter is a magnetic disk, which is covered with a lot of tiny magnetized metal grains. Magnet generates "magnetic field" which has the power towards one direction. This direction represents a bit like upward means '0' and downward means '1'. 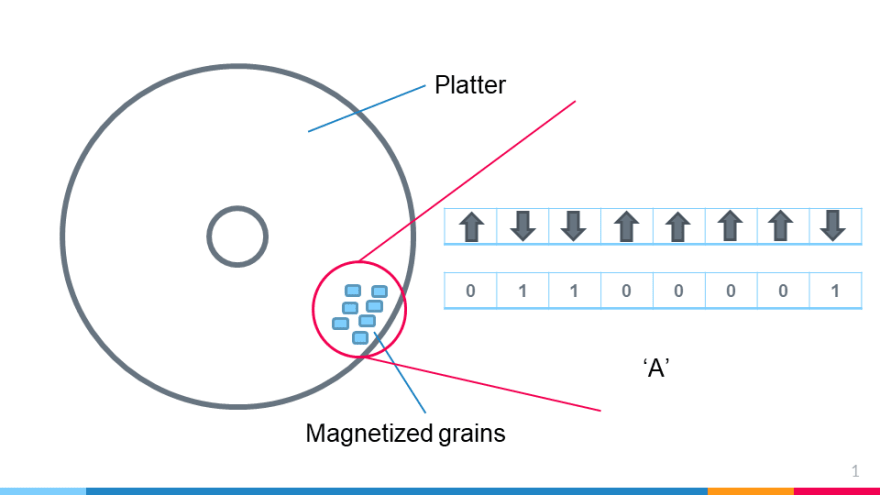 We can determine the data's physical position with cylinder, sector and track.

This denotes which plate and side will be used.

This denotes which part of plate on the surface will be used. Platter is divided every 512 (B) in some HDD, and 4 (KB) in others. There are non-recording areas among sectors. So smaller sector is not good because it generates many non-recording areas.

This denotes how long the distance from center is. 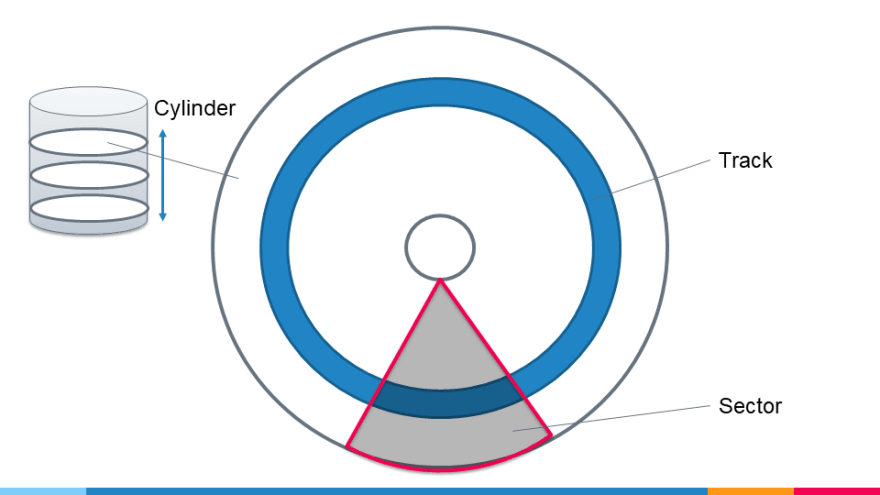 Spindle spins the platter to set the sector position of requested data. RPM means the number of rotations in one minute. Major HDD is 5400(RPM) or 7400(RPM) and we can access data in shorter time when RPM gets larger. 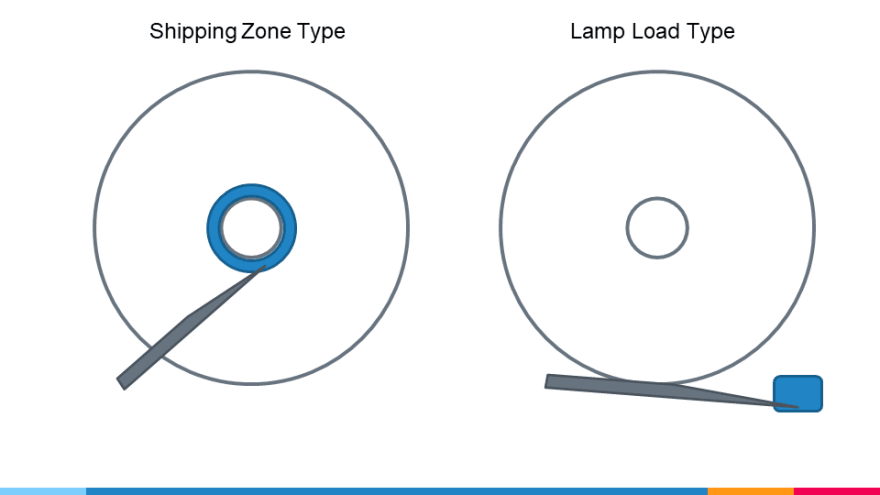 Lamp load type requires another part but it has stronger resistance to shock.

The System of SSD

SSD has a control unit and a cache memory as well but it doesn't have platters and a head. When SSD reads or writes data, it doesn't need to move physical parts. This is one reason that SSD performs better. Also the way of recording data is completely different from HDD. This makes the physical size of SSD smaller. Here is the architecture. 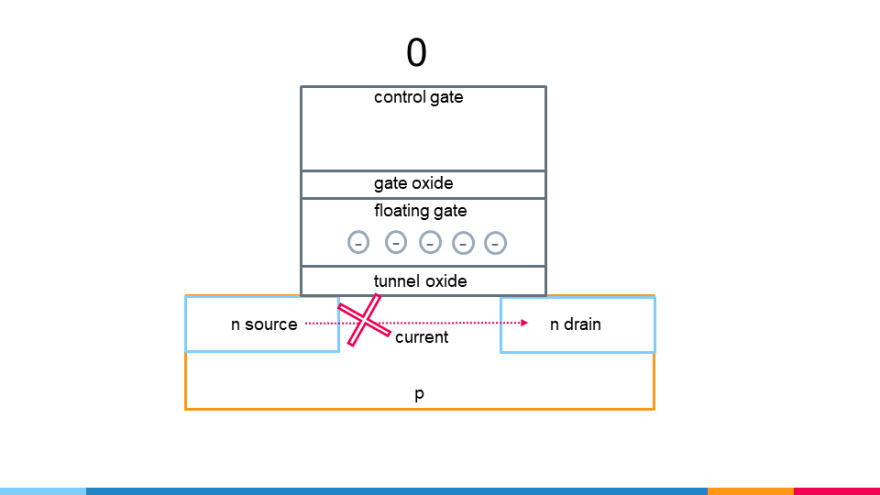 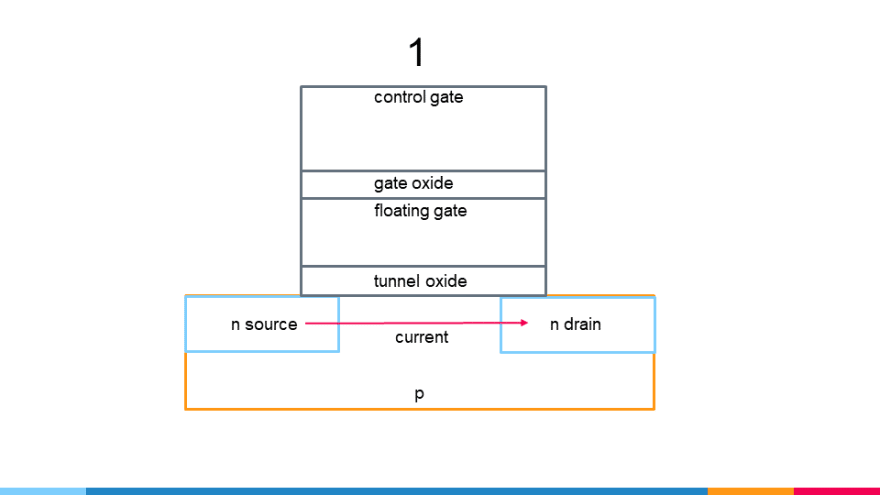 This works as a cache and helps user with efficient access to data.

Controller has two important roles.
The first one is wear leveling. Each flash memory cell has lifetime and it is not good to read or write data in the same cell. So, Controller memorizes the number of use in each cell and control the access from user to increase the lifetime of memory.
The second is error correction. The older the cell is, the more it generates error. Controller attaches some data to correct error when it writes some data in the cell.

7 days of Codewars and Leetcode challenges

Watson
Distributed System / Security / WEB
5 Life-Changing Lessons I Learned From Being Laid Off That Will Put You Ahead Of 97% Of People
#beginners #productivity #motivation #codenewbie
Always over estimate effort
#discuss #devrel #productivity
What was your win this week?
#discuss #weeklyretro

Once suspended, watysom will not be able to comment or publish posts until their suspension is removed.

Once unsuspended, watysom will be able to comment and publish posts again.

Once unpublished, all posts by watysom will become hidden and only accessible to themselves.

If watysom is not suspended, they can still re-publish their posts from their dashboard.

Once unpublished, this post will become invisible to the public and only accessible to Watson.

Thanks for keeping DEV Community 👩‍💻👨‍💻 safe. Here is what you can do to flag watysom:

Unflagging watysom will restore default visibility to their posts.