Thus, you can use these following tools.

You can install an Virtual box and then go and get the OS installed on to the virtual box as a OVA file and also change it and then publish as your own Custom OS which is one of the best technique that you can adopt to build your own distribution. 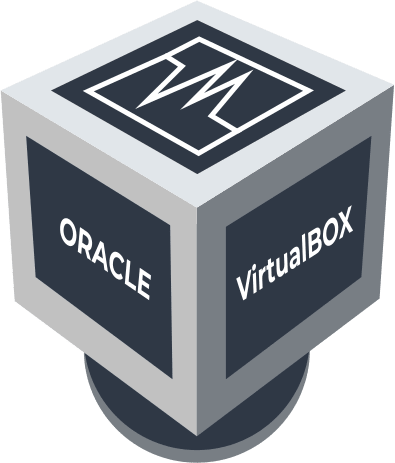 Linux Respin is an offshoot of the now-defunct Remastersys. Remastersys was once one of the most common tools for creating your own Linux distro and/or a backup of your operating system. Linux Respin does not deliver as much as Remastersys used to, but it still does a fine job if you choose a distro for which it is available, Linux Respin is only available for Debian, Mint, and Trisquel, which limits its appeal. What I don't like about this tool is that it has almost no documentation. 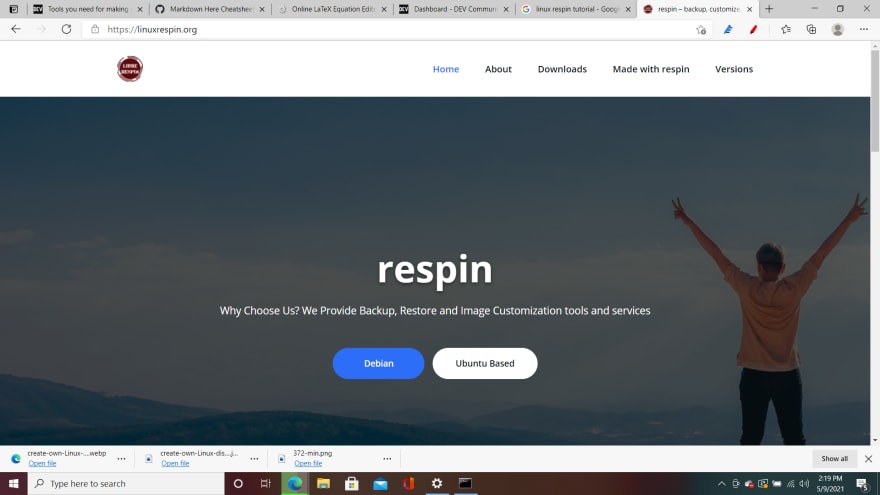 The Linux Live Kit is a tool for creating your own distros and backing up your system. It prefers Debian, but it can run on other distributions as well, as long as they support the aufs and squashfs kernel modules. The Linux Live Kit has a very simple wizard for building a distro – just follow the steps and you're done. 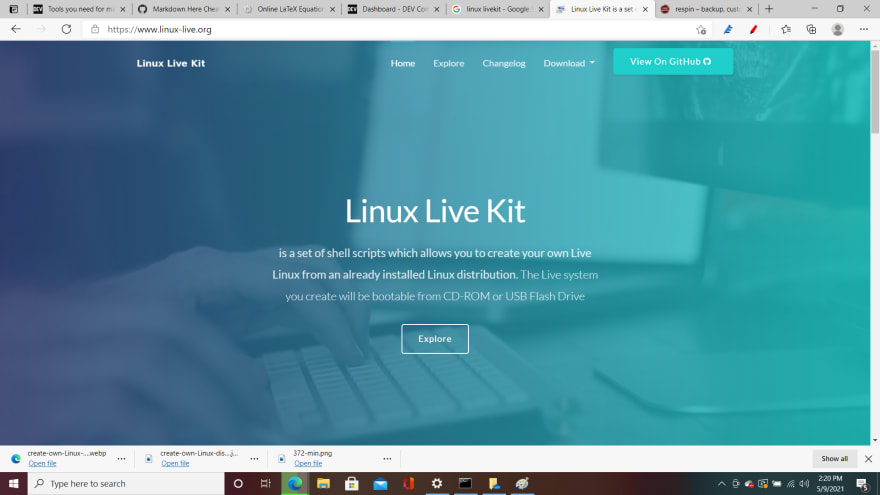 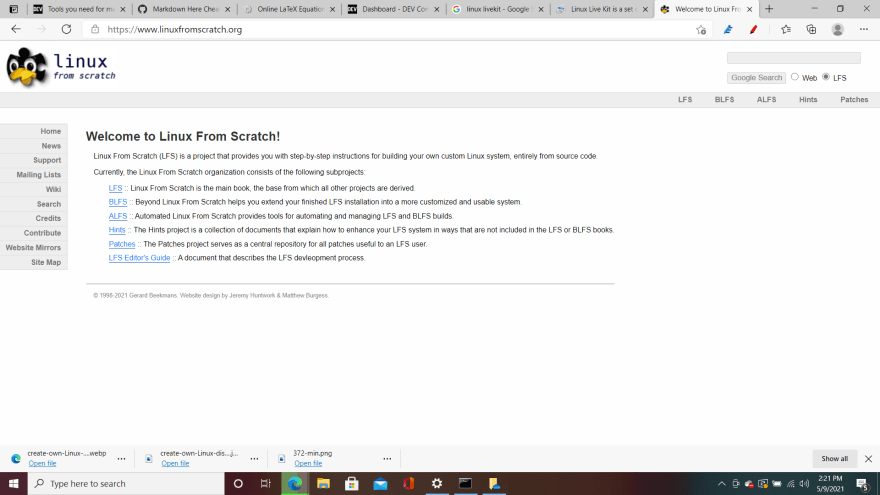 Live Magic is yet another Debian tool for creating distributions. It can burn CDs, USB drives, and netboot images. It is much easier to use than some of the other apps on this list, such as Remastersys, but it does not build the image using your running system. Instead, use a wizard to guide you through the process of configuring your system. The programme will download the packages from your repositories and install them in your system. 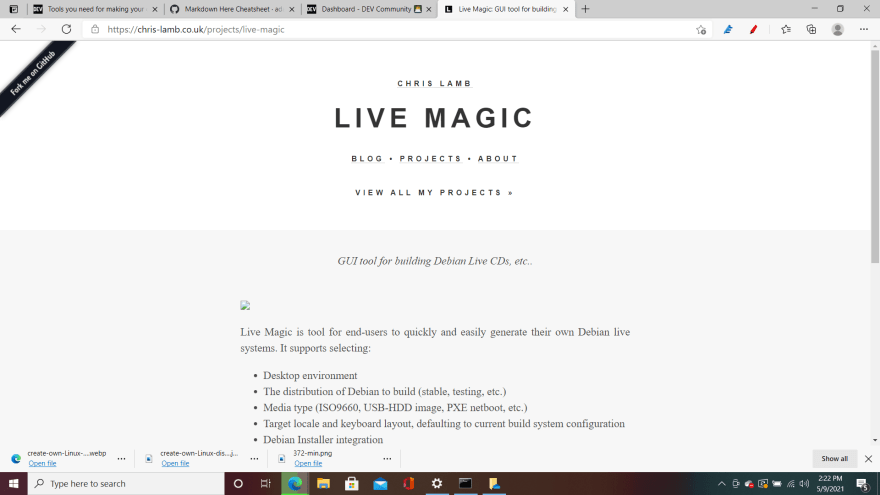 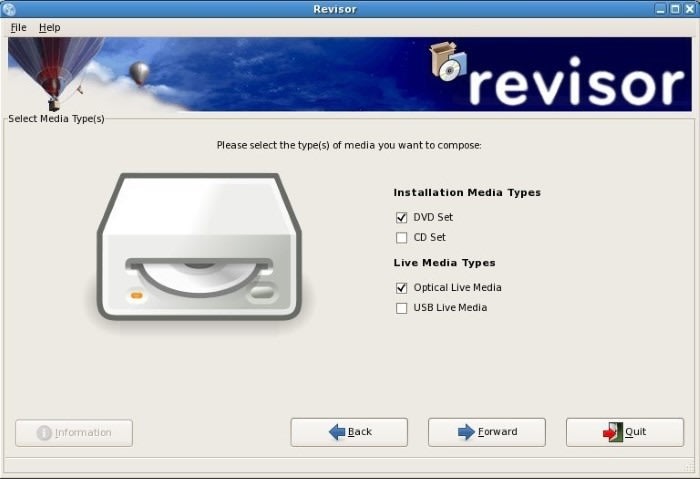 Customizer is no longer in active development, but that is because its developer considers it stable. It is yet another tool for remixing Ubuntu, but it also supports its various flavours, such as Xubuntu and Kubuntu.

The host system under which you are using it, however, must have the same release number and architecture as the guest system you are remixing.

These tools for making your own custom Linux distribution should be useful. Their level of complexity (and power) varies, but we've tried to include both simple apps and apps with more power. See our guides on how to repair a corrupted USB drive in Linux and how to instal for more Linux tips. Arch Linux uses deb packages. 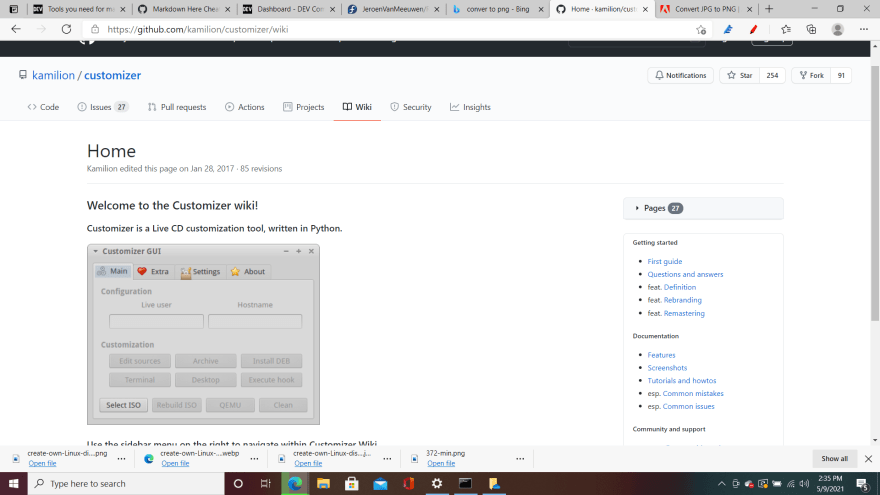 Ubuntu Imager is a useful tool for creating your own Ubuntu-based distribution. It's not the only such app for Ubuntu, but because it's a good one, I've included it on this list. I'm not going to go over it in detail because we already have a very detailed how-to with installation and operation instructions. 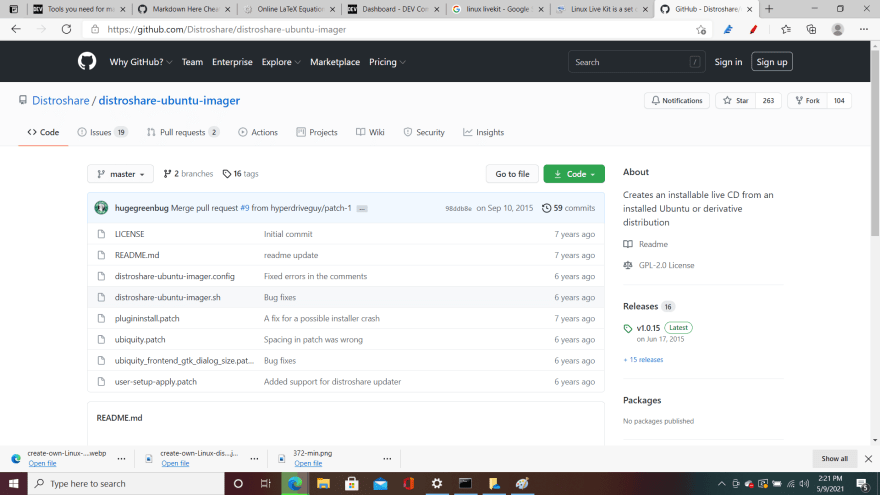 Thus these are the list of the tools that we can use for making your own Linux image ,do just try making them by using these software's if you have any doubts do connect with me through my twitter thus we can work on the queries on using these tools and building os.

[Video] How Open Source can change your life

I quit my business to start an open-source dev tool

How I am bringing OSS contributing to Twitch, taking everyone with me and more...

Once suspended, vishwasnarayan5 will not be able to comment or publish posts until their suspension is removed.

Once unsuspended, vishwasnarayan5 will be able to comment and publish posts again.

Once unpublished, all posts by vishwasnarayan5 will become hidden and only accessible to themselves.

If vishwasnarayan5 is not suspended, they can still re-publish their posts from their dashboard.

Once unpublished, this post will become invisible to the public and only accessible to vishwasnarayanre.

Thanks for keeping DEV Community safe. Here is what you can do to flag vishwasnarayan5:

Unflagging vishwasnarayan5 will restore default visibility to their posts.