A weekly selection of design links, brought to you by your friends at the UX Collective. 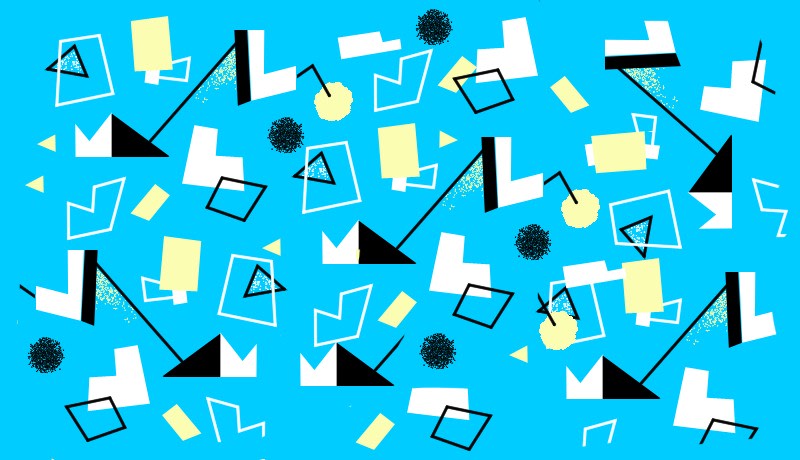 Stories from the community 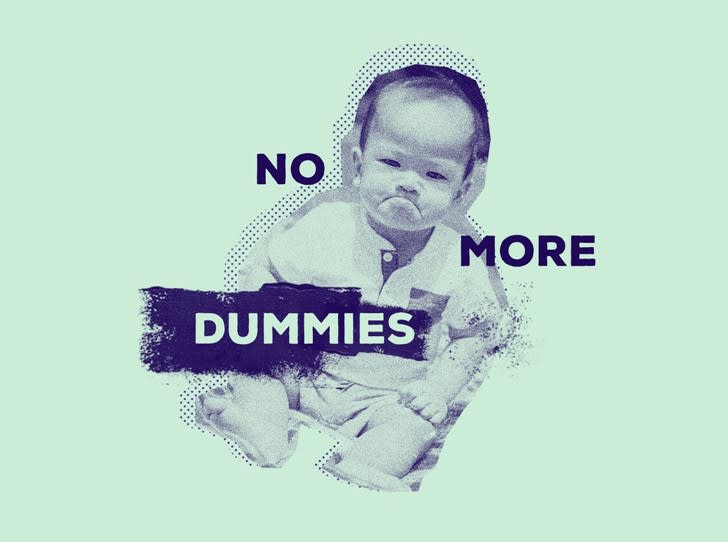 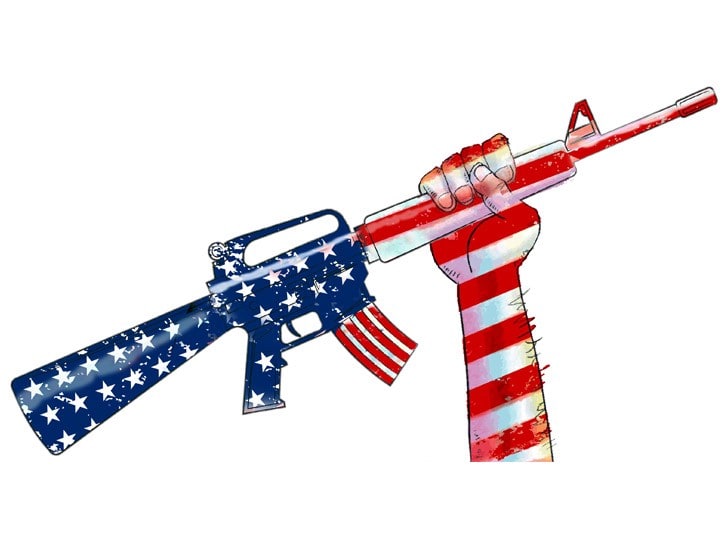 Mass shootings are a design problem → 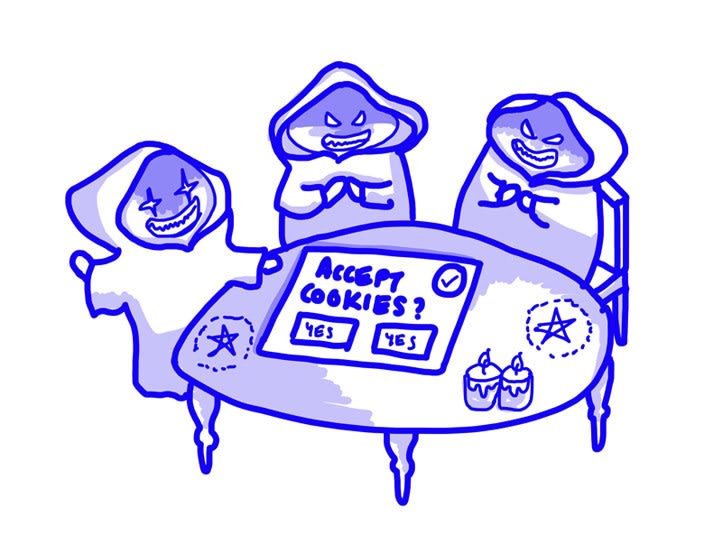 The league of evil designers → 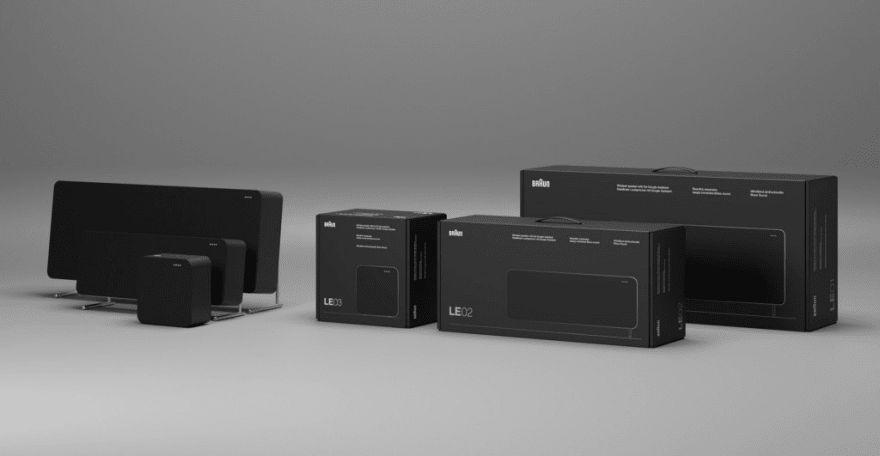 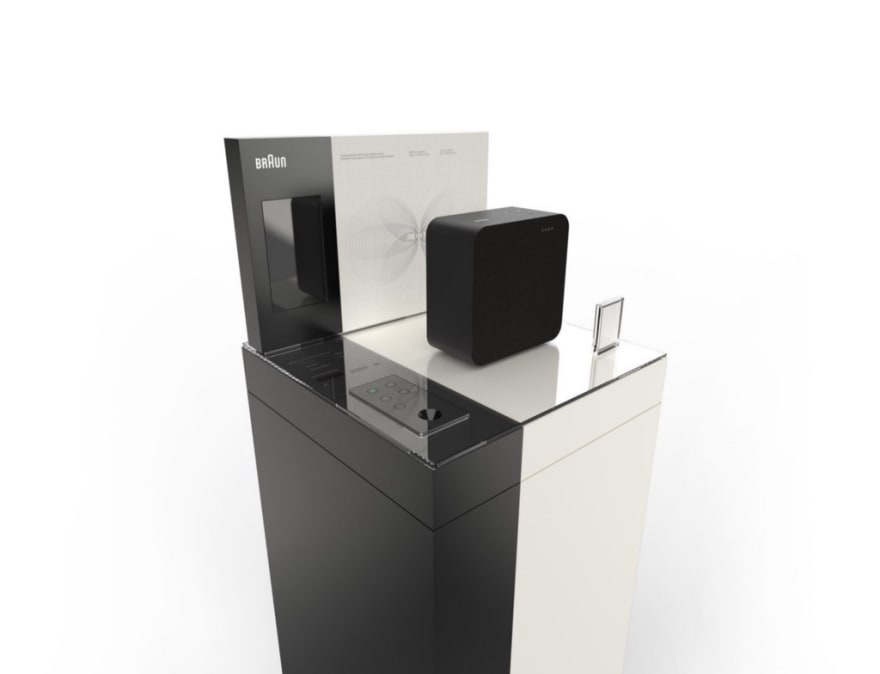 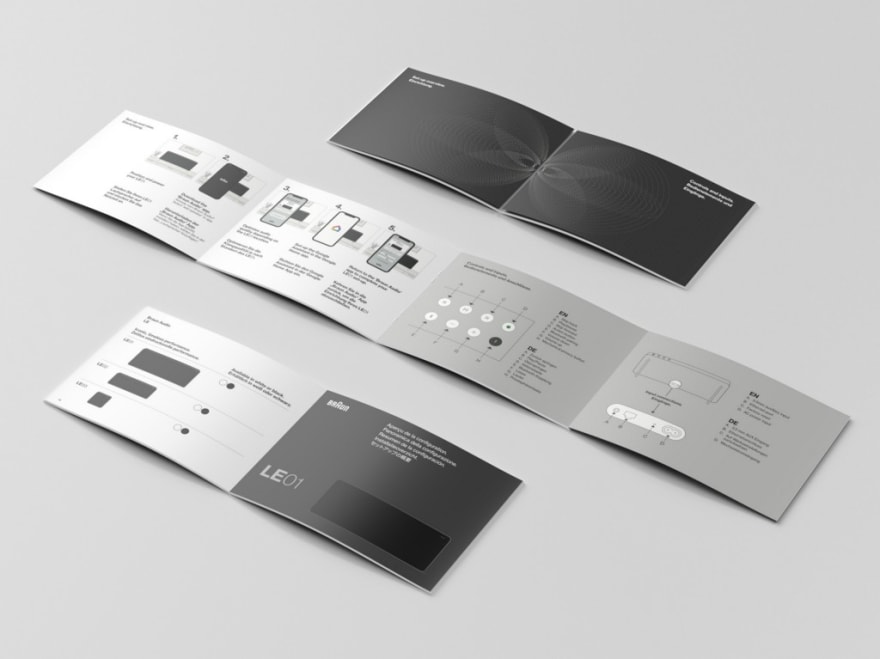 I'm building a tiny product with AI and Remix

Caden lets you take control of your data

A weekly, ad-free publication that helps designers and developers stay in the know, be productive, and think more critically about their work.

Once suspended, uxcollective will not be able to comment or publish posts until their suspension is removed.

Once unsuspended, uxcollective will be able to comment and publish posts again.

Once unpublished, all posts by uxcollective will become hidden and only accessible to themselves.

If uxcollective is not suspended, they can still re-publish their posts from their dashboard.