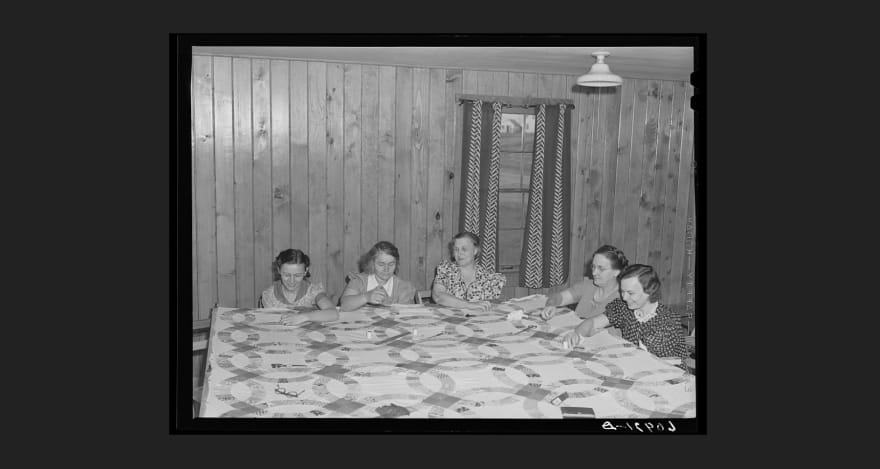 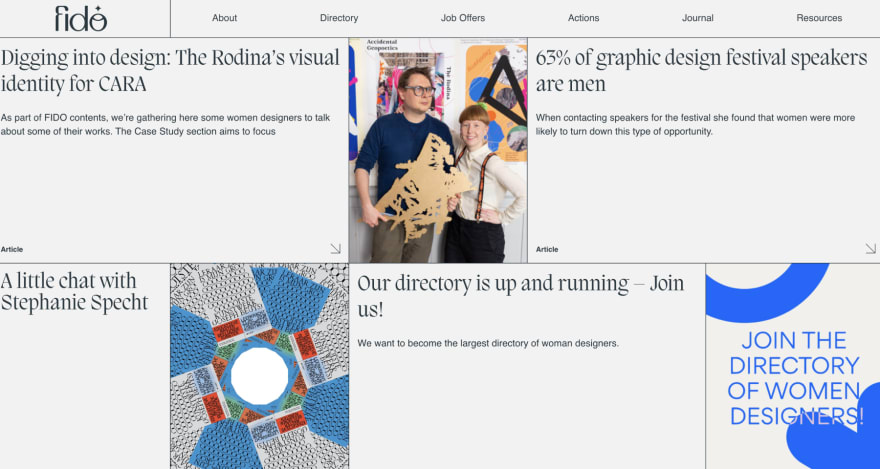 FIDO (Feminism in Design Office) is an alliance between women and the design sector. 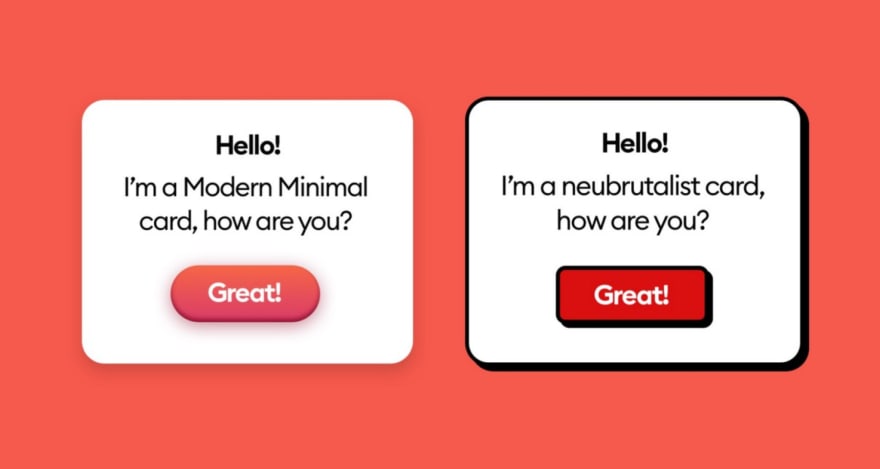 Neobrutalism is taking over the web → 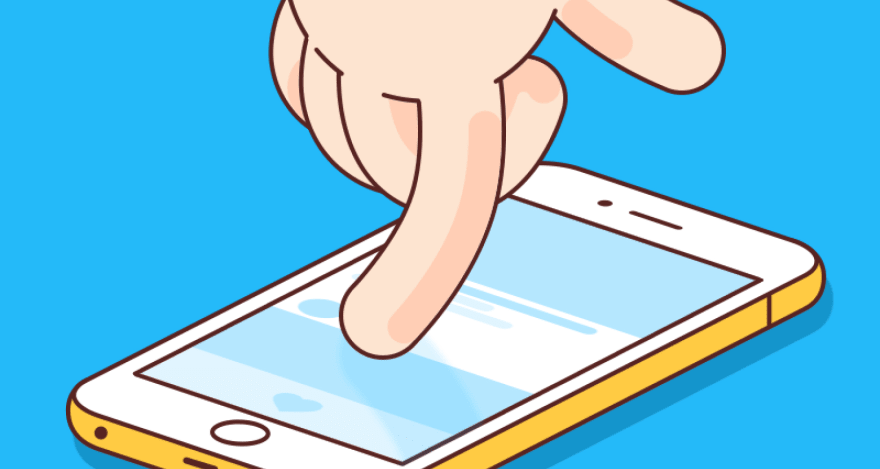 The Infinite Scroll effect: how design can hack your brain → 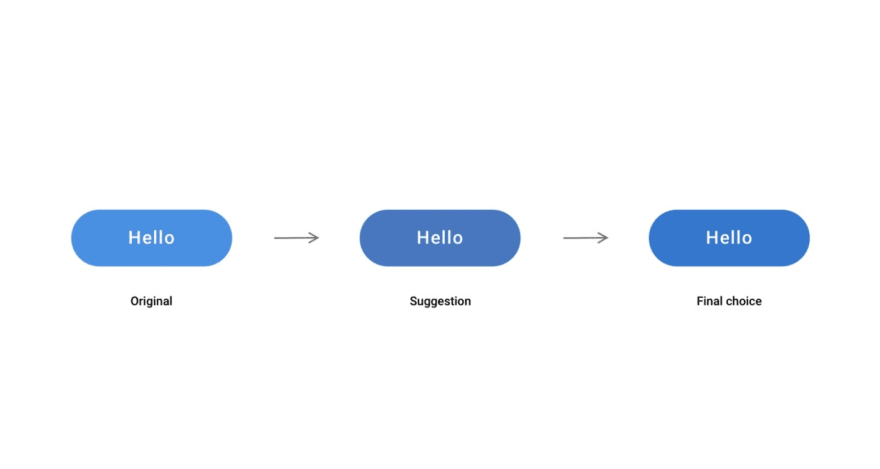 5 nifty VScode shortcuts I use regularly

A weekly, ad-free publication that helps designers and developers stay in the know, be productive, and think more critically about their work.

Once suspended, uxcollective will not be able to comment or publish posts until their suspension is removed.

Once unsuspended, uxcollective will be able to comment and publish posts again.

Once unpublished, all posts by uxcollective will become hidden and only accessible to themselves.

If uxcollective is not suspended, they can still re-publish their posts from their dashboard.