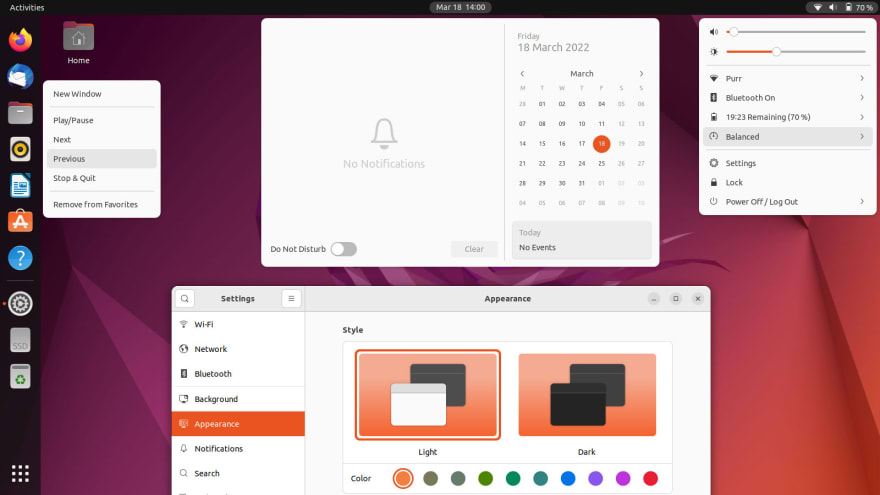 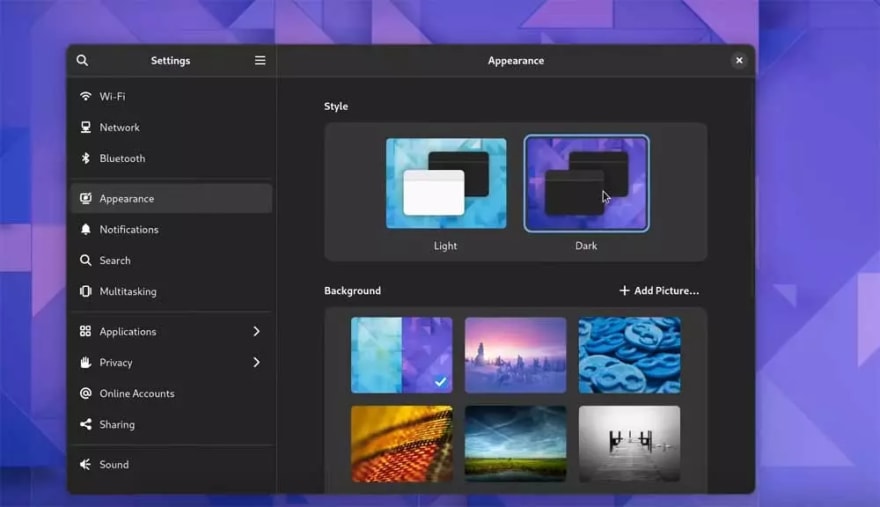 A bunch of GNOME’s core apps have now been ported to GTK4/libadwaita, with GNOME 42, including: 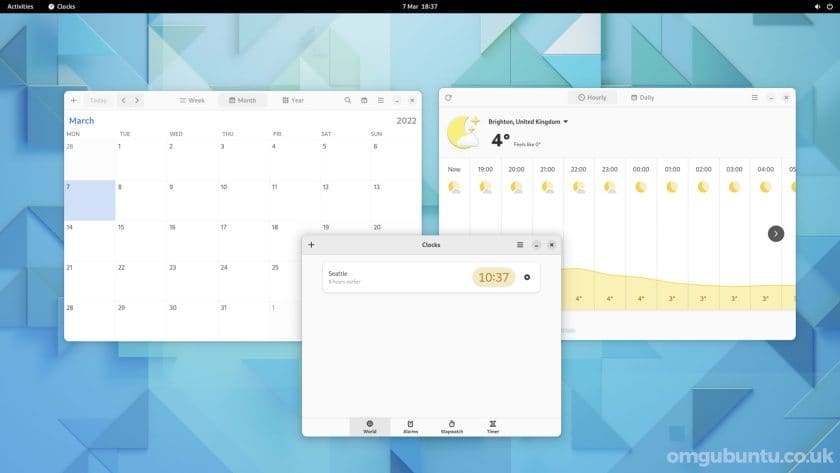 The new screenshot tool uses on-screen drag handles or snaps specific app windows. It's no longer a separate app; you simply hit print screen to run the program. Toggle from camera to recorder and you're also able to record your entire screen, a portion, or a single app window in the same manner. 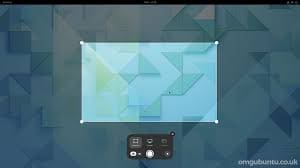 VIM: This Is How A Love-Hate Relationship Became A Real Bond