Hey, I'm back with another installment of underrated DEV posts of last week! I had such a packed week I almost skipped this week's post, but in the end decided not to. Only 5 posts this time, however.
Before we begin, though, I just want to say that reading all the #SheCoded posts was so great! It was a hugely uplifting experience, and I remain positive about the future of women in tech.

1. Building Trust in the Team

Lack of trust has a tendency to ruin productivity and leads to mismanagement. It’s surely not easy to recover from a lack of trust in a team. So in this post, Matylda tells us strategies for building trust in a team. Build trust by openly communicating, sharing news and information, being there for your team, and making employees feel like they’re valued and appreciated. 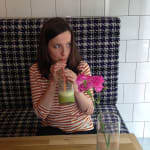 2. Nested comments in Ruby on Rails

Blogs, social networks, learning resources, they all have some kind of a commenting system. The most natural way to represent replies is to nest them. In this article, Lucy shares the necessary steps to make nested comments. 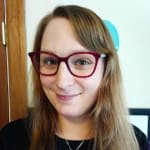 Nested Comments in Ruby on Rails

This article by Hiro Nishimura will help you set up a virtual environment (venv) with Python and make basic API in Python with the Flask Framework. The whole procedure is explained properly and systematically in this post. 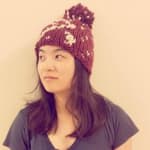 In this post, Debbie highlights the experiences of female developers in the tech industry. This article is heart-warming and full of appreciation for women who are role models to the other women and are who mentor others to succeed. 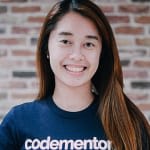 5. Benefits and Drawbacks of Kotlin and Java

Android and Java, like fish and chips, have often been bonded together. Android SDK is even written in Java. However, with the invention of Kotlin, things have started to change. In this article by Aleksandra, we’re going to be looking at all the major differences between Kotlin vs Java. Advantages and weak points of both are explained well in this post. 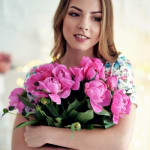 Kotlin vs. Java: Which Programming Language to Choose for Your Android App

That's all for now. These were my personal favorite underrated posts from last week. I hope you liked this post. Tell me in the comments about your favorite posts of last week that went underrated! ❤️

Team XenoX
Come change the world with us. We aspire to be the biggest open-source initiative on the planet. Sponsored by Skynox Tech.

Where to get Linux help

Youtube Video: Difference between Throw and Throw Exception in C#