The latest Kubernetes version 1.24 “Stargazer” brings a lot of changes to the open-source system for automating the deployment, scaling, and management of containerized applications. 14 features are now permanently available after the test phase, 15 innovations are in the beta phase and 13 improvements are being tested in the alpha phase. In addition, two features were deprecated and two others were permanently deleted. The main topics of this release include:

The Kubernetes development team came up with a special name for version 1.24: Stargazer. According to its own statement, this name is intended to refer to the fact that gazing at the stars can spark scientific inquiry and creativity and facilitate navigation in unknown areas. The logo is also imaginatively designed: it shows a stylized telescope in front of a starry sky. The constellation shown is the Pleiades, also known as the seven sisters in Greek mythology. It pays homage to the original internal project name of Kubernetes: Project 7. 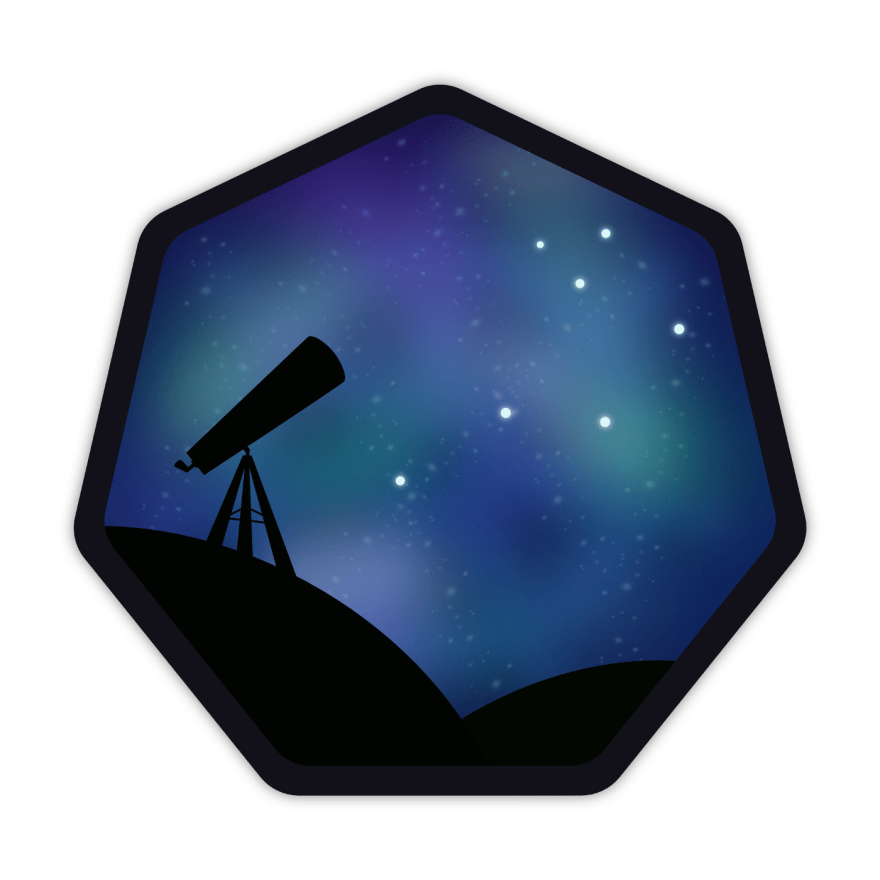 Dockershim was the CRI-compliant layer between Kubelet and the Docker daemon. After being deprecated in version 1.20, the Dockershim component has now been permanently deleted from the kubelet.

As of version 1.24, either one of the other supported runtimes (e.g. containerd or CRI-O) or, in case you still want to rely on Docker Engine, cri-dockerd must be used. Further information on precautions that may be necessary due to the removal of Dockershim is provided by Kubernetes in a guide.

New beta APIs are no longer active by default

Contextual logging in the alpha phase

The Contextual Logging feature was introduced with Kubernetes version 1.24. It allows a function’s caller to control all aspects of logging, such as output formatting, verbosity, additional values, ​​and names.

Kubernetes 1.24 is available for download on GitHub. There is also an interactive tutorial for getting started with Kubernetes. All release information is available in the Kubernetes Release Announcement.

If you liked this blog post, consider following me for more interesting guides and tutorials.🙂 Also, don’t forget to buy me a coffee right here.