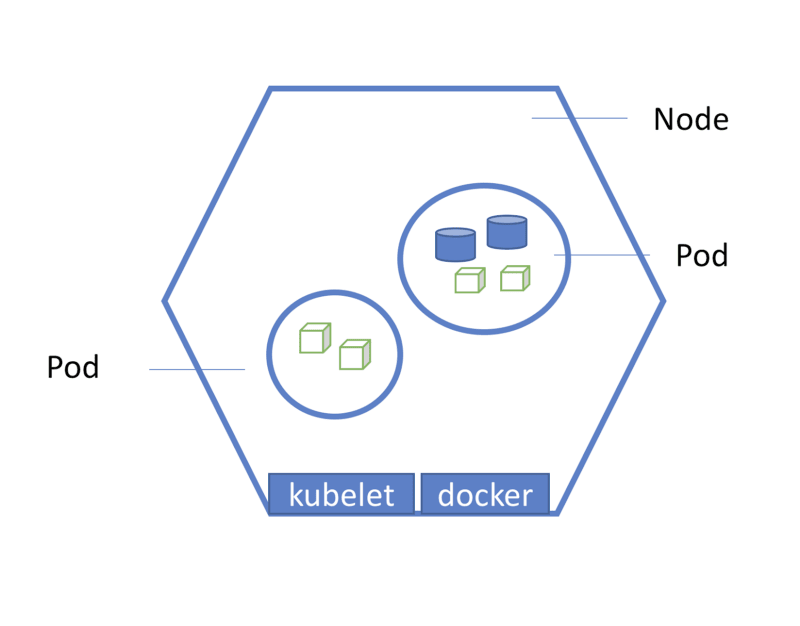 Kubernetes manages things like automatically restarting a pod when it fails. However, it sometimes happens that the pod does not start when you create it for the first time or update it with new configurations. This can happen for a variety of reasons. So,today, I'll briefly look at why this happens!

A pod may not start or fail due to various reasons, some of which are:

Pod Status is Pending
The pending status implies that the pod’s YAML file has been submitted to Kubernetes, and an API object has been created and saved. However, Kubernetes could not create some of the containers in this pod. A scheduling conflict resulted in the situation not working out. Using kubect to describe the pod, you can see the current pod event and determine why it does not have a schedule.

Here are a few possibilities:

The Pod is in Waiting or ContainerCreating State

This can occur due to one of the following issues:

The Kubelet log should show the cause of the error. Usually, it comes from a failed disk (input/output error) that prevents pod sandboxes from being created.

Generally, the ImagePullBackOff error occurs if the private image key configuration is incorrect. In this case, you can use docker pull to verify that the image can be extracted normally.

If the private image key is set incorrectly or not set, then:

The CrashLoopBackOff error occurs when a pod is running, but one of its containers restarts due to termination. This basically means that the pod was not able to run and crashed, so Kubernetes restarted it. Unfortunately, thereafter the pod crashed again and was restarted again, forming an endless loop.

This can be caused by a deployment error, aliveness probe misconfiguration, or a server-init configuration error.

Pod Is in Error State
In most cases, this error status indicates that the pod is having an error during the startup process. Common causes of the error state include:

The Pod Is in a Terminated or Unknown State
When a node fails, Kubernetes does not remove the pods on its own but marks them as terminated or unknown. The following three methods can be used to remove pods from these states:

Conclusion
A Kubernetes pod can fail due to improper configuration or due to a problem in the code. Quite often, it’s the former, and if you know how to detect the error, resolving it becomes much easier.

Once unpublished, this post will become invisible to the public and only accessible to TalhaKhalid101.

Thanks for keeping DEV Community safe. Here is what you can do to flag talhakhalid101:

Unflagging talhakhalid101 will restore default visibility to their posts.