If your Cosmos DB migration pipeline is taking a long time :
first thing to check is the overview page of your Cosmos Db for throttling metric in monitoring chart.

The Overview page in the Azure portal for each Azure Cosmos database includes a brief view of the database usage including its request and hourly billing usage. 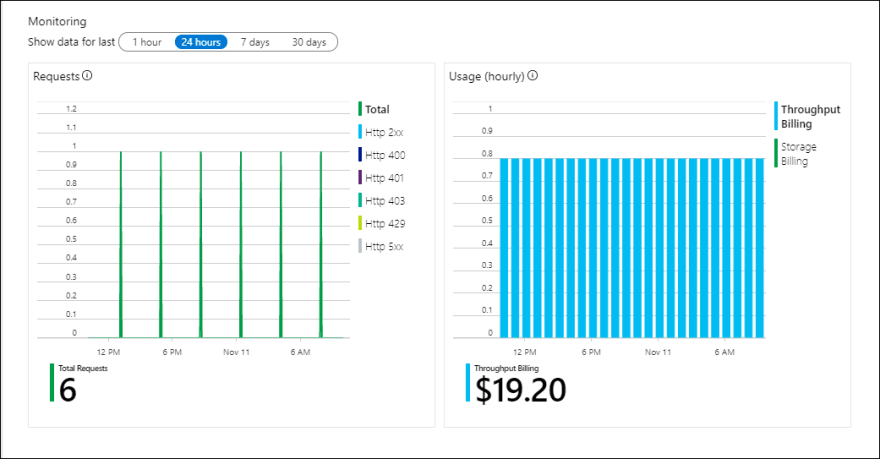 If you see multiple(more than 1-5) Http 429s in the chart , that means provisioned throughput is not enough for the amount of data you are migrating.

If data size was estimated to be around 60 TB, a container of at least 2.4 M RUs is required to accommodate the entire dataset.

In case you want the migration to be completed within a day, you should increase the provisioned throughput to 5 million RUs.