Before starting the topic of Linux I want to ask you something like...
What you people think about Linux is it an operating System??
If your answer is Yes ! 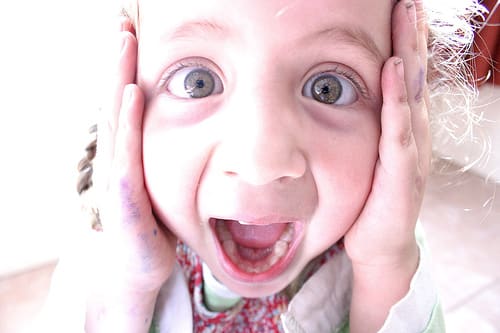 Then probably you are wrong ❌
So let us discuss ... 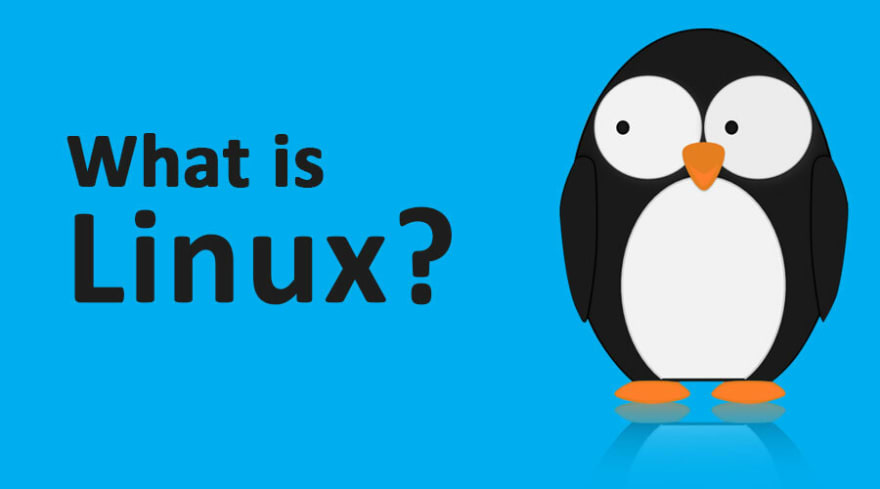 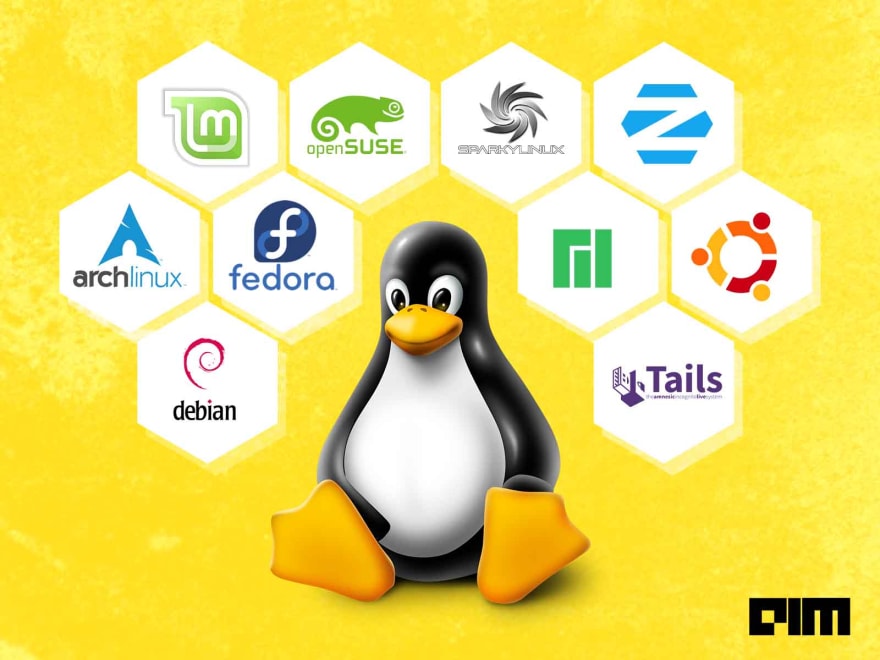 So, let's know about its History :

Linux began in 1991 by Linus Torvald who was a university student by his personal interest he created Linux as his final year project and after that, in 1992 he released Linux as an open-source operating system kernel.
Here Open source means it is open for everyone, anyone can see the code, use the code, and if wanted to change or contribute also can contribute to the code and here all are free you don't need to pay for it because it is free for everyone unlike other operating systems Windows and macOS! 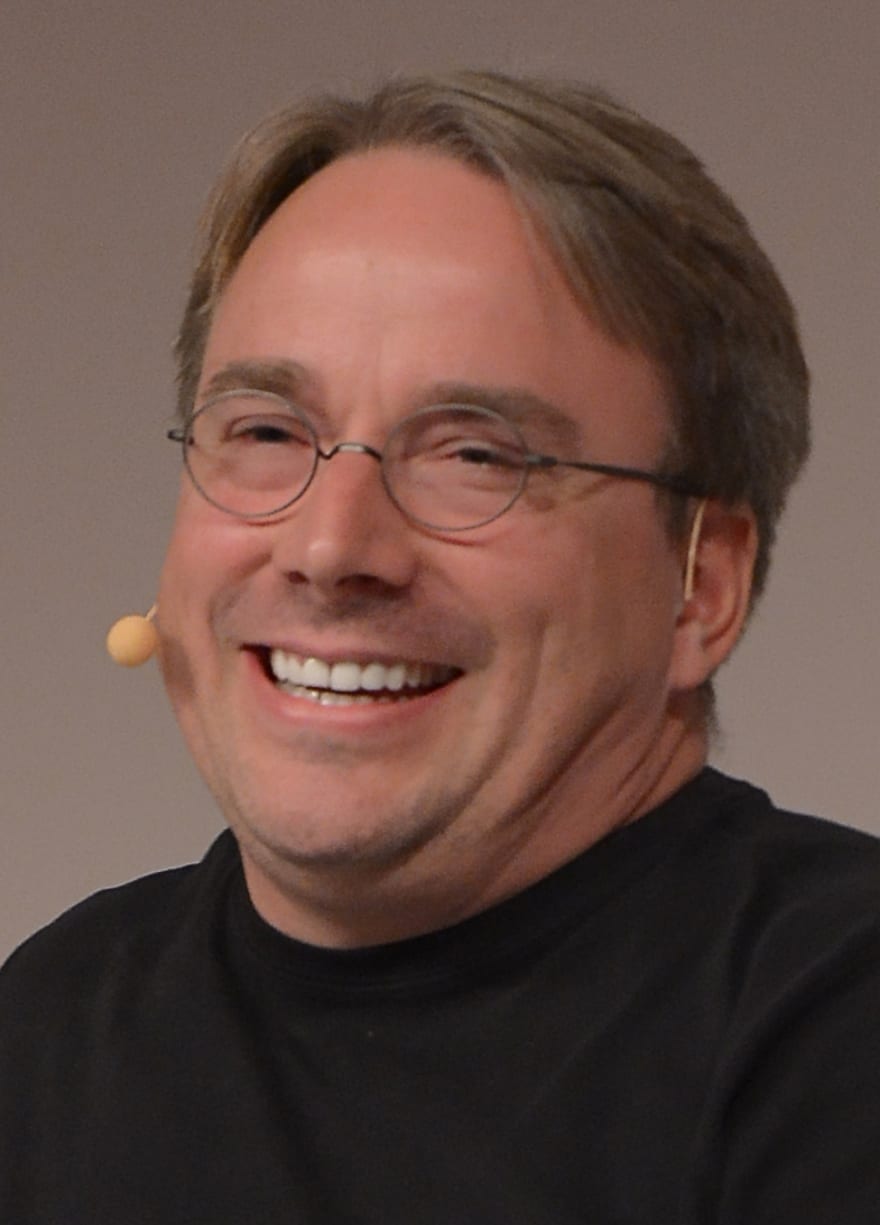 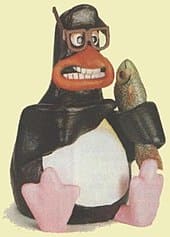 This image is an inspiration of Linux brand character, also it is a favorite image of Linus Torvalds

The concept of the Linux brand character being a penguin came from Linus Torvalds, the creator of Linux. Tux was created by Larry Ewing in 1996 after an initial suggestion made by Alan Cox[2] and further refined by Linus Torvalds on the Linux kernel mailing list.[3] Torvalds took his inspiration from an image he found on an FTP site,[4] showing a penguin figurine depicted in a similar style to the Creature Comforts characters created by Nick Park. The first person to call the penguin "Tux" was James Hughes, who said that it stood for "(T)orvalds (U)ni(X)".

As we got some idea about what is Linux, so now we should move into some basic features of Linux :

Now you are wondered that it has many features 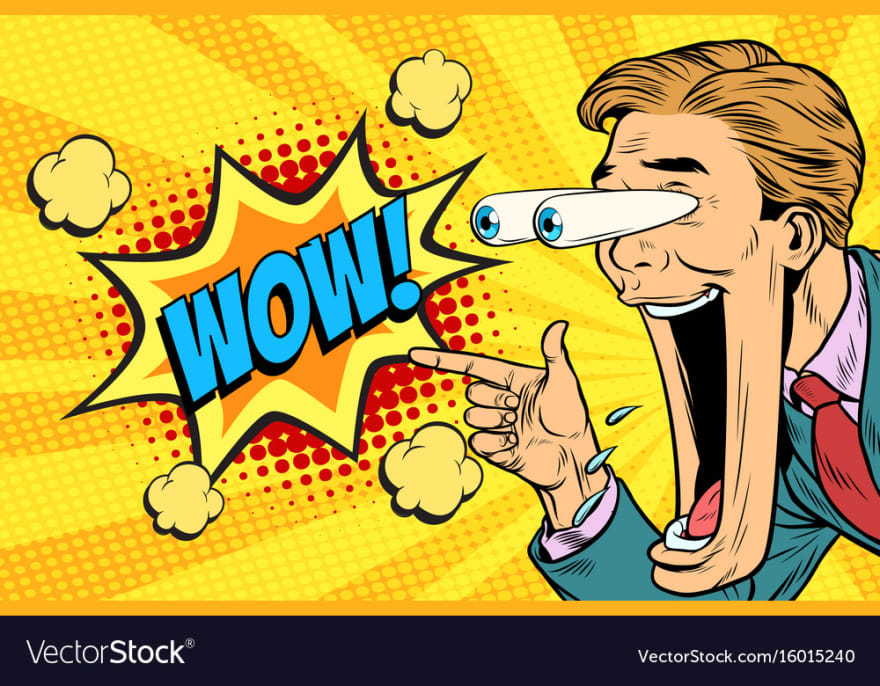 But still many people stick with Windows or macOS Why? 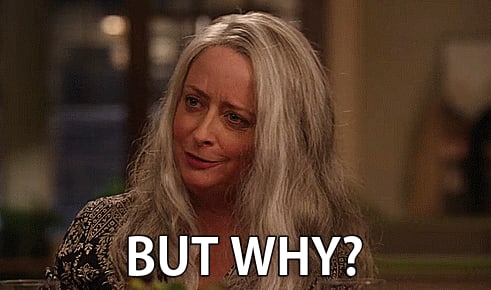 Linux is free, Open source, and many more but still we pay lots of money to buy other operating systems such as Windows or macOS.
It's just because of the complexity of the interface which used in Linux based operating system which is CLI(Command Line Interface). Whereas Windows and macOS use GUI interface(Graphical User Interface).

GUI is easy to use as compared to CLI, common users can use GUI, but it's quite difficult to use CLI for them(because of commands). To use CLI we should know some commands programming language as well.
So, the disadvantage of a Linux-like operating system is that you have to learn programs as well as commands so that you can use it. But if you are a programmer you are good to go... It's really awesome!! 👩‍💻 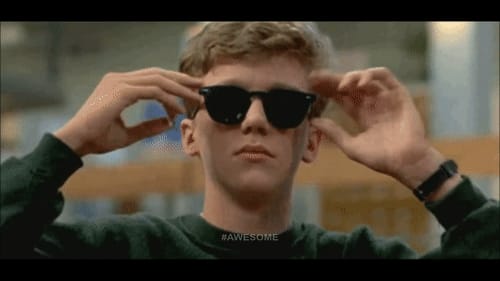 Now it's time to know about Linux Architecture 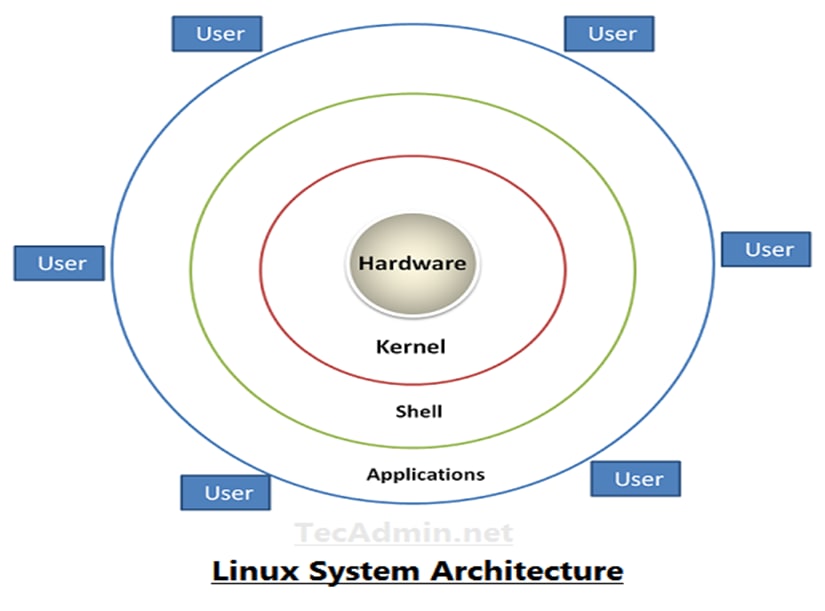 Here, by referring to the above picture you can see that it depicts how the internal structure of the operating system looks, in this system architecture Linux kernel is used that's why it is written Linux System Architecture!

Let's discuss one by one

Suppose, the user request to play music from the system then, the request 1st go to the shell here shell take the user's input as instructions and send that instruction to the kernel and here the main task is performed by the kernel which directly tells the hardware what to do??
This means the kernel tells the speaker to get turns on or start functioning the hardware part.

Where Linux is used??

NASA runs on Linux, The International Space Station switched from
Windows to Linux a few years ago due to the operating
system's reliability.

The emerging Internet of Things

Even our smartphones and smartwatches run on Linux 🙌 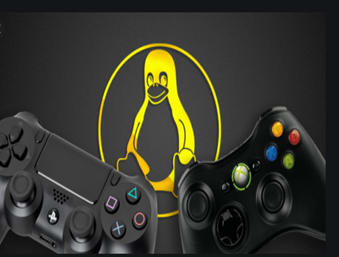 If you are a gamer, then you might be using SteamOS, which is a Linux-based operating system. Also, if you use any of Google’s myriad of services, then you are running on Linux.

Thanks for reading, hope you found it useful and also one request from my side if you have any query, suggestions or anything else you want to tell please comment it here!!

I will be waiting for your responses ❤. 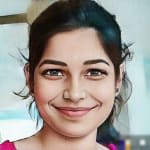 I am enthusiastic about code and technology!!

DRY Out with Loops