The first episode was first hosted on the 17th of October, 2020 with Mr. Zignesh Biswal (Batch of 2015) as the speaker followed by Mr. Chinmoy Mishra (Batch of 2017) as our guest for the 2nd episode.

The third episode was held on 7th of November, 2020. Allow me to introduce you to our special guest- Ingenieur Tworit Dash (Batch of 2016).

Last night (Nov 7, 2020), we had the pleasure to meet the real life Sheldon Cooper living in the body of a curious Minion (like he called himself in the presentation). Tworit Dash is a person of supreme intellect and motivating personality. The audience (consisting of the present batches of CET and alumni from 2018 batch) was moved by his deeply inspiring life. As an engineering student, the guy had no chill. He wanted to do everything starting from hardware to software, wanted to know the physics behind every instrument he touched, maths behind every algorithm he saw and BOY HE DID!

As a core member of ZAIRZA, he did more than just learn and teach. He travelled abroad to be a part of bigger events and finally met the guy who was in the core team inventing RUBY (the love of his life).

But his motive of college life was NEVER to "get placed". Skill building is of utmost importance to him. Hence one would always find him doing hobby projects on the side of his real ones because "nothing that you learn ever goes waste".

His curiosity to explore and love for physics took him to Robert Bosch, where he worked as a Calibration Engineer. With no hard boundaries, the job helped him to explore the work in domains of electronics, mechanical and computer science. But like I said, the guy has no chill. He was working 17hrs a day with a side hobby of sketching till 5AM and going back to work the next day. 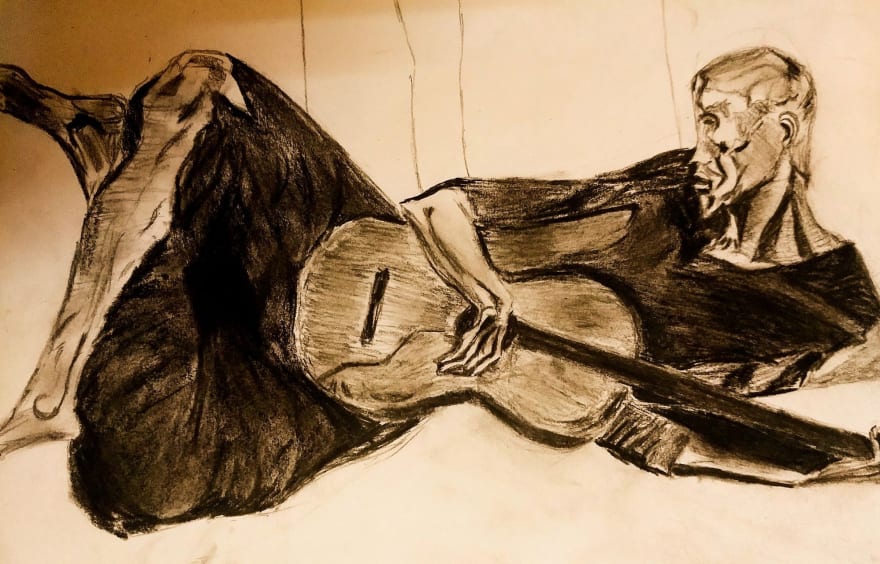 He says he had enough of a robot life and wanted to do something more with life. He says, "Knowing when to say NO is important". So denying the offer to go to Robert Bosch Japan, Tworit Dash decided to go for his Masters. He spoke about his amazing life at TU Delft and of course, "Life During Master Thesis with ASTRON" and "Life Now as a PhD Student" were the highlights of the evening. 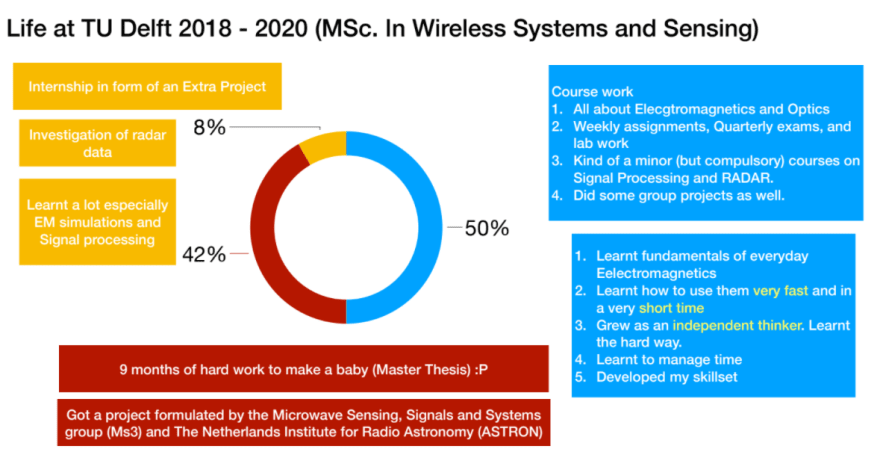 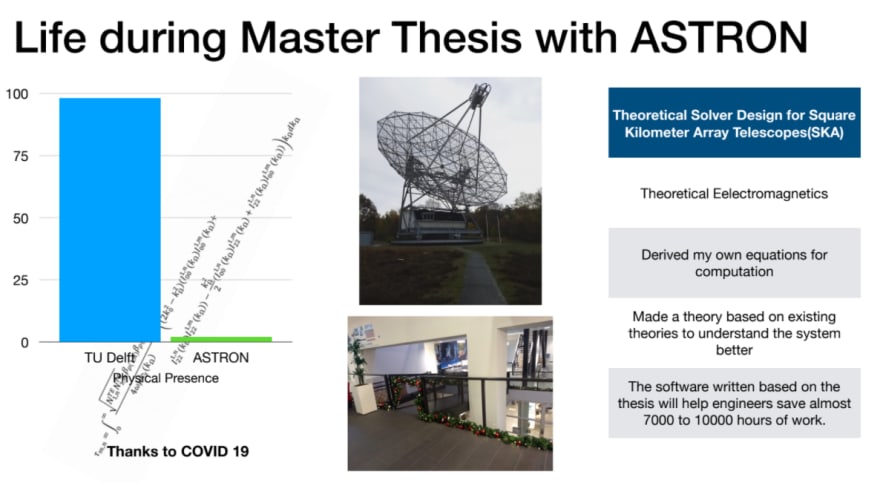 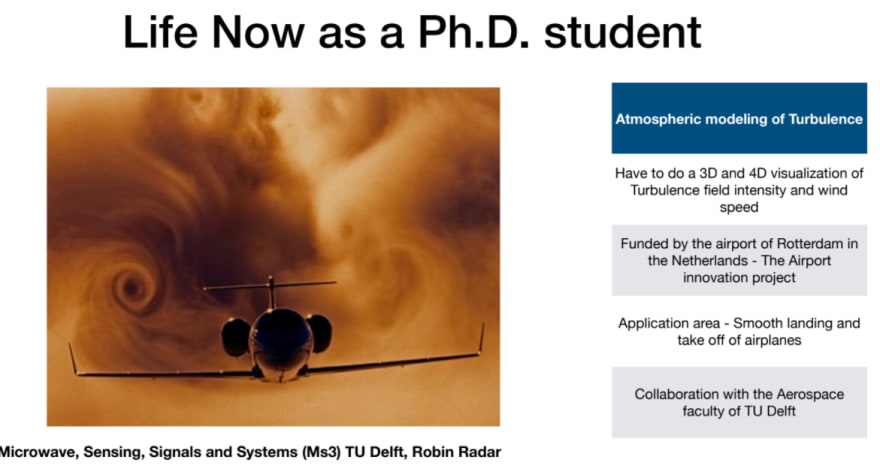 "This guy is literally contributing to the vanguard of human knowledge!", says Rishav Agarwal (Batch of 2018), mentee and friend of Tworit Dash.

Man's curiosity takes him to places and with that Ir. Tworit Dash says his learning journey is not yet complete…he has not found what he was looking for, so maybe (just maybe) he might do ANOTHER Masters! The guy never fails to surprise us!
And just like that, the session went on for 1 hr, ending with an hour long fun filled and very insightful Q&A session with the juniors.

"Take Away from the session- 'Take time to find your passion' ", writes Shobhit Panda, a 3rd year student of CET.

I hope you found this article helpful. If yes, please give us a thumbs up!

An Alternative Approach to State Management with Redux

NFTs Vs. Cryptos - The Race To The Throne

How to provision database using AWS RDS for your next application