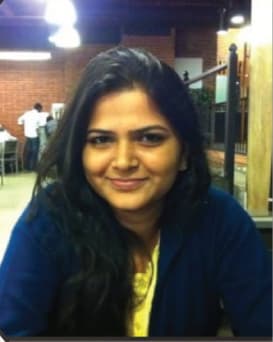 The first episode was first hosted on the 17th of October, 2020.

The 8th Episode was hosted on 3rd January, 2021 and the speaker for the evening was Essa Mahapatra (Batch of 2012).

Essa completed her BTech in Instrumentation and Electronics Engineering from CET, Bhubaneswar in 2012. She appeared the prestigious GATE exam in 2012 and secured an AIR 17. She then pursued her Masters in Instrumentation and Applied Physics from IISC Bangalore.
She worked as Senior Design Evaluation Engineer in Analog Devices (ADI), India for 6 years before moving to the United Kingdom in 2020.
She is currently working as an IC Validation Engineer at Crypto Quantique, UK.

In the session, Essa spoke about her life at CET. She made some good friends and lived life to the fullest. Later in her engineering career, i.e. towards her 4th year, she decided that she wants to appear the prestigious GATE (Graduate Aptitude Test in Engineering) exam. According to many people, that is a late start. However, Essa was confident as she had her basics clear and knew that with a little bit of brushing up on some subjects, she could easily ace the exam and boy, she did!

After securing a very good rank (AIR 17), she got the opportunity of her lifetime, to pursue Masters at IISC, Bangalore. Essa tells that earlier she had plans of getting into a PSU (through GATE) but when this chance came her way, she could not say no.

Essa spent 2 years (2012-14) studying at IISC and she describes this experience as a challenging one. At first she struggled to adjust in such an aggressive environment but once she found her way around, there was no turning back.

In her talk, Essa shed some light on her Master's thesis, that she worked on and got published in IEEE, 2015-
An Optoelectronic Profiling and Ranging Sensor for Monitoring of Perimeters.

ABOUT THE PROJECT-
It is an electronic monitoring of perimeters and plays vital roles in homeland security, management of traffic and of human-wildlife conflict. The paper reports the design and development of an optical beam-interruption-based ranging and profiling sensor for monitoring perimeters. The developed sensor system can determine the distance of the object from the sensing units and its temporal height profile as the object crosses the system. Together, these quantities can also be used to classify the object and to determine its speed. 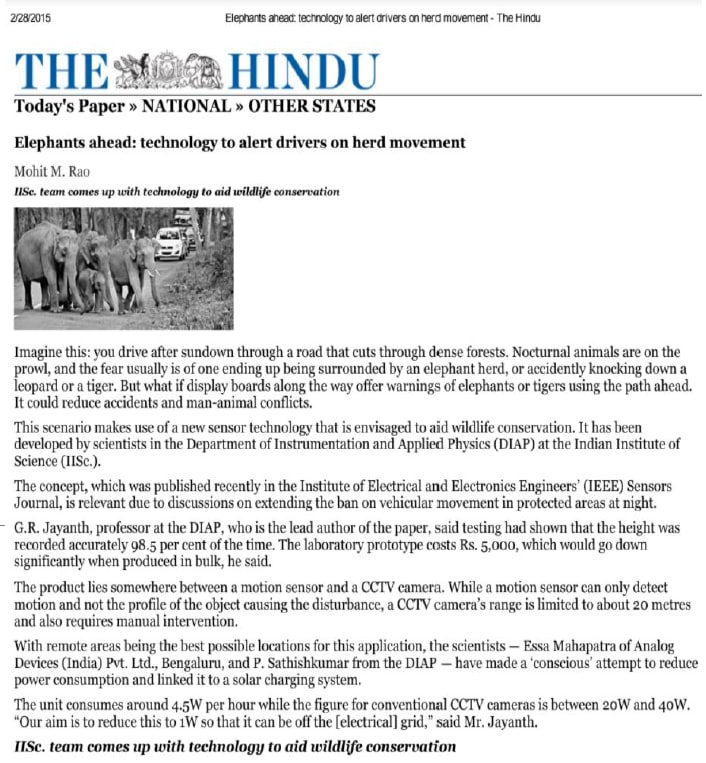 In 2014, after graduating from IISC, she started working at Analog Devices, Bangalore and was a part of the company for 6 years.
As an employee in the semiconductor industry for many years, she gives us a glimpse into the ecosystem-

According to her, the Digital/ Analog Design, Evaluation/Validation and Applications domains are perfect for the students belonging to Instrumentation and Electronics branch.

Essa did some really cool work during her time at ADI.

She also played an active role in many clubs, while she worked at ADI. Essa says being involved in places, other than your company, is very important as it helps you grow as an individual. 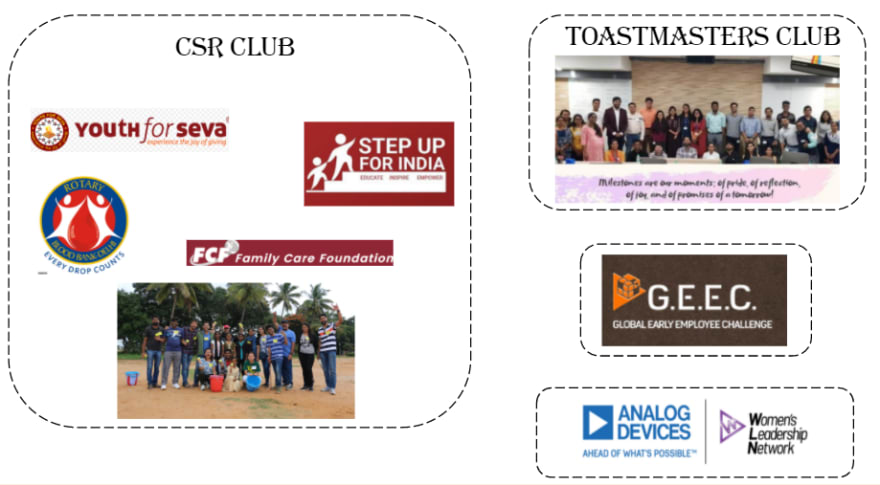 She describes her experience at the Toastmasters Club to be the best among the rest. The club not only enhanced her speaking skills but also helped her step out of the cocoon. Essa was pretty introverted all her life.

But the lady loves her books and travelling for her is what one would call "Food For The Soul". 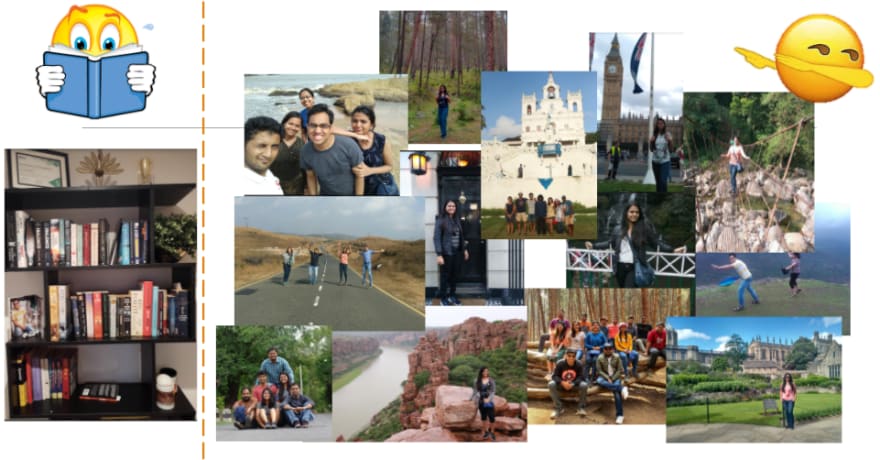 Essa's love for travel and adventure took her to UK in 2020, which was some trouble because of the pandemic but she went through it anyway. She decided it was time for some change and took up her current role as an IC Validation Engineer at an UK based startup called Crypto Quantique. Essa wanted to explore the startup culture and calls it exciting. You see a product being developed from ideation to application. "The project is like a baby and you see it being born. It is beautiful."

Essa leaves a very good piece of advice for all the people aspiring to work or currently working in the semiconductor industry, a hand-me-down from her former manager.
She says, "Switch roles every few years so that you get to see and understand every domain involved in developing of the product."

And just like that the session went on for an hour ending with an interactive Q&A session. The students were in awe after the session ended.

Personally, I found her talk to be one of the most inspiring ones so far. Essa is a wonderful person and I am very moved by her adventurous side.

We wish her all the good luck for her future!

5 tips I wish I knew as a junior developer

The Valuable Time of Maturity - Poem by Mário de Andrade