This series is intended to be a reflection on my work through my internship, but as I am sitting here writing, I cannot just speak on that. The past couple of days has been very heartbreaking and exhausting for many Americans. Last week, a video became viral in which a white police officer, Derek Chauvin, killed a black man, George Floyd, despite his cries for help. You could say all of this started with the tragic death of George Floyd, but discrimination between black people and police officers has always been a problem. We have seen this for years now, like with Trayvon Martin, which emerged the Black Lives Matter organization. The unfair treatment became instilled in us since the birth of this country which has created systemic racism and injustice. The fact that this inequality has remained appearing for hundreds of years and is still occurring is inexcusable. I do not have a large platform like social media influencers, but I do have a voice and want to see a shift like many others. As an information sciences and technology major, I am a proud believer in technology and if it’s used best then it can build a positive impact. With that being said, I am here to support my black friends and black community not just today but every day. 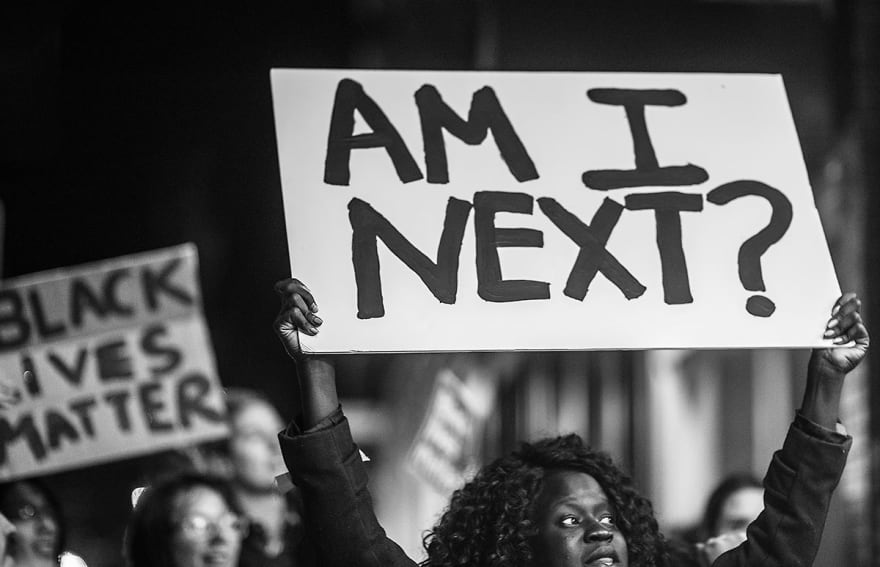 Not a moment but a movement.

After the death of George Floyd, individuals and businesses have expressed their willingness to help and have formed not a moment but a movement. This demand for change has sparked protests in various cities as well as people vocalizing their opinions through social media. One of the biggest backlashes that social media receives is the notion that anyone can share their opinion or say anything in an instant. As that is true, I have noticed people using that function to their advantage. People are sharing their stories and stance via video or posts to acknowledge the police brutality happening in our country. I have seen tremendous support from a wide range of people like big-name celebrities, activists, friends, family, and strangers. Additionally, I have seen businesses speak upon the George Floyd protests and the Black Lives Matter movement. Others have begun more movements through social media, such as a "blackout". 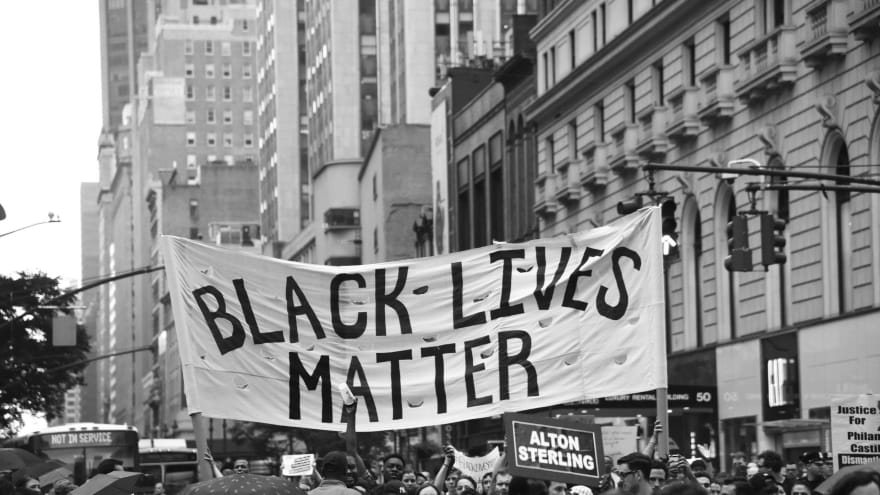 Today, Tuesday, June 2, is Blackout Tuesday. This campaign was founded by two black women — Jamila Thomas and Brianna Agyemang. Together they created #TheShowMustBePaused which is an "observance of the long-standing racism and inequality that exists from the boardroom to the boulevard" that is a 24-hour initiative but will not end after that. Many companies, celebrities, and citizens are joining this blackout in honor of George Floyd, Breonna Taylor, Ahmaud Arbery, and other black people killed by the police. The blackout is not intended to be an "off day" but a day of action to educate, reflect, and support in solidarity with the black community.

How can you help?

One of the most astounding things I have witnessed is the dedication that people have. On social media, I have observed people share alerts or warnings to protestors regarding the police and their actions. You might think this is a small gesture by simply tweeting out to avoid a specific area or road, but that could save someone from an injury, being arrested, or worse.

Individuals are protesting in various cities, but you might not feel comfortable doing so or cannot then there are many excellent resources and donations to contribute to making a change. People have curated a master list of respectable and legit organizations to donate to along with useful resources to stay informed and learn about the root of this problem and how to make a difference.

One of the most popular resource pages that includes a lot of valuable information is by Black Lives Matter. The page is developed on a site called created Carrd — a website builder for those who want a clean, single-page website to promote their business and/or themselves without spending an arm and a leg. The website includes ways you can help with a bunch of resources including petitions, places to donate, educational documents, FAQ, map of protests, and tips for protestors. By using Carrd they produced a fast and easy website that they can update rather quickly.

Below are all references I have mentioned in this post, as well as the Black Lives Matter Carrd website for more information on how to help.

Please check out DEV's statement as they stand in solidarity

This link will remain prominent on the DEV home page for the rest of the week. Hopefully driving continued awareness within our global community.