I've decided to create a list of top resources for two modern and trending technologies after checking results of The stage of Javascript 2018 Survey. The survey was completed by 20k users. React is, of course, the most popular among front end frameworks.

GraphQL is the top wanted to learn technology.

Apollo Client is a fully-featured caching GraphQL client with integrations for React, Angular, and more. It allows you to easily build UI components that fetch data via GraphQL.

All Apollo Client documentation, including React integration articles and helpful recipes, can be found at:
https://www.apollographql.com/docs/react/

The Apollo Client API reference can be found at:
https://www.apollographql.com/docs/react/api/apollo-client/

THIS PROJECT HAS BEEN DEPRECATED

Moving forward, all Apollo + React issues / pull requests should be opened in the apollo-client repo. Please refer to the Apollo Client migration guide for more details.

React Apollo allows you to fetch data from your GraphQL server and use it in building complex and reactive UIs using the React framework. React Apollo may be used in any context that React may be used. In the browser, in React Native, or in Node.js…

Relay is a JavaScript framework for building data-driven React applications.

Relay is a JavaScript framework for building data-driven React applications.

See how to use Relay in your own project.

The relay-examples repository contains an implementation of TodoMVC. To try it out:

Then, just point your browser at http://localhost:3000.

We actively welcome pull requests, learn how to contribute…

This SDK can be used with the Apollo JavaScript client found here. Please log questions for this client SDK in this repo and questions for the AppSync service in the official AWS AppSync forum.

When using this library with React Native, you need to ensure you are using the correct version of the library based on your version of React Native. Take a look at the table below to determine what version to use. 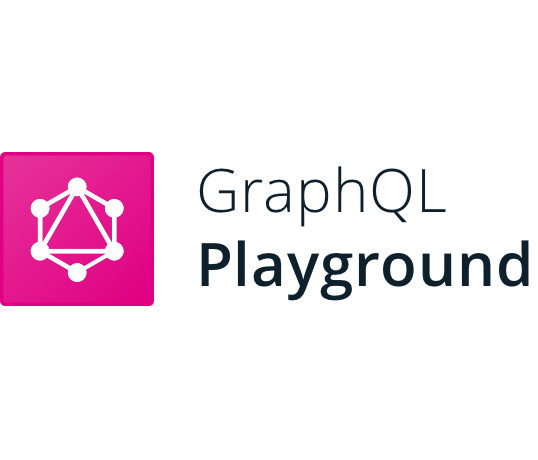 Future of this repository: see the announcement issue for details. 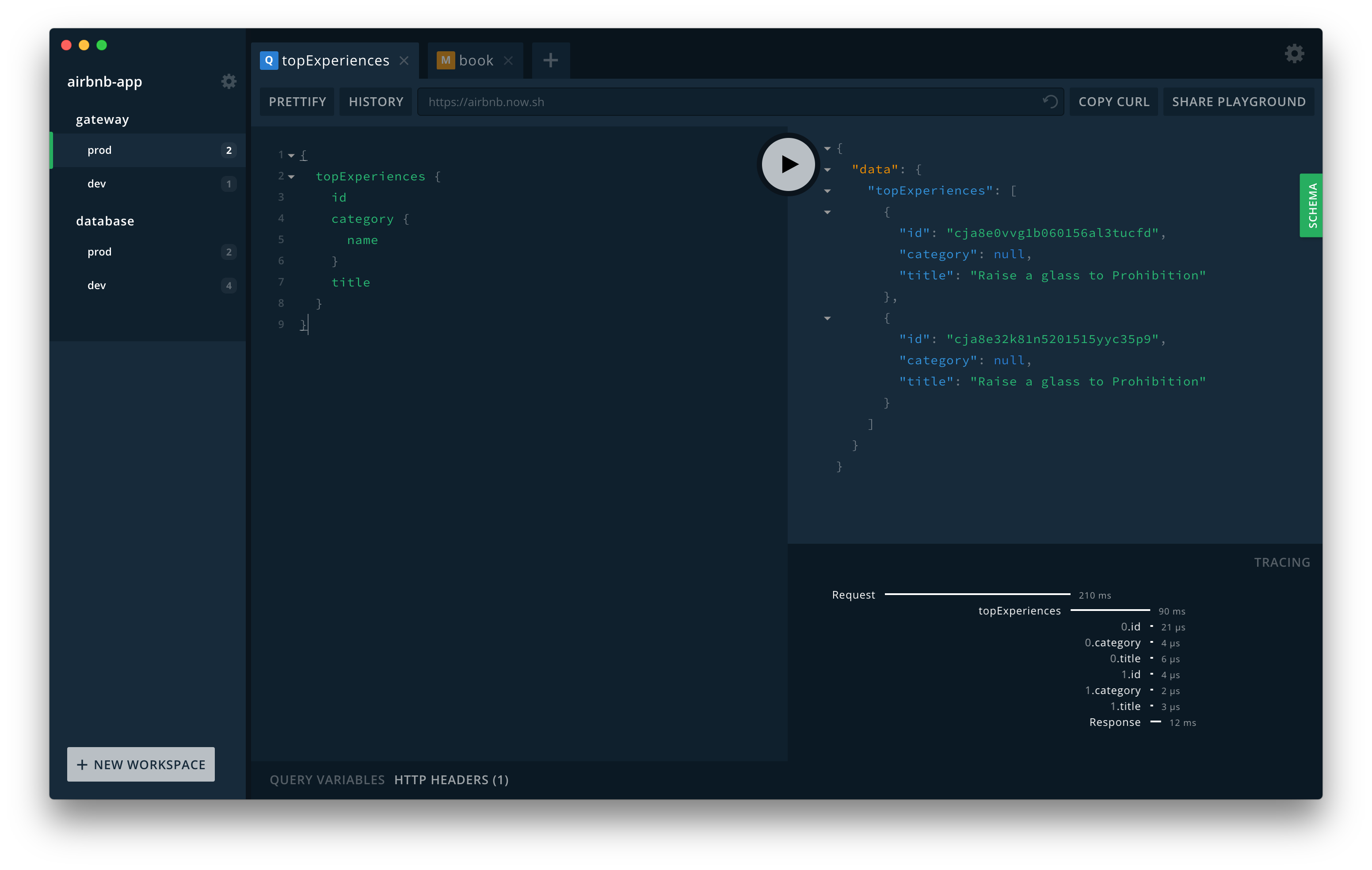 NOTE: only unsanitized user input to the functions in these packages is vulnerable to the recently reported XSS Reflection attack.

If you used static values, such as graphql-playground-electron does… 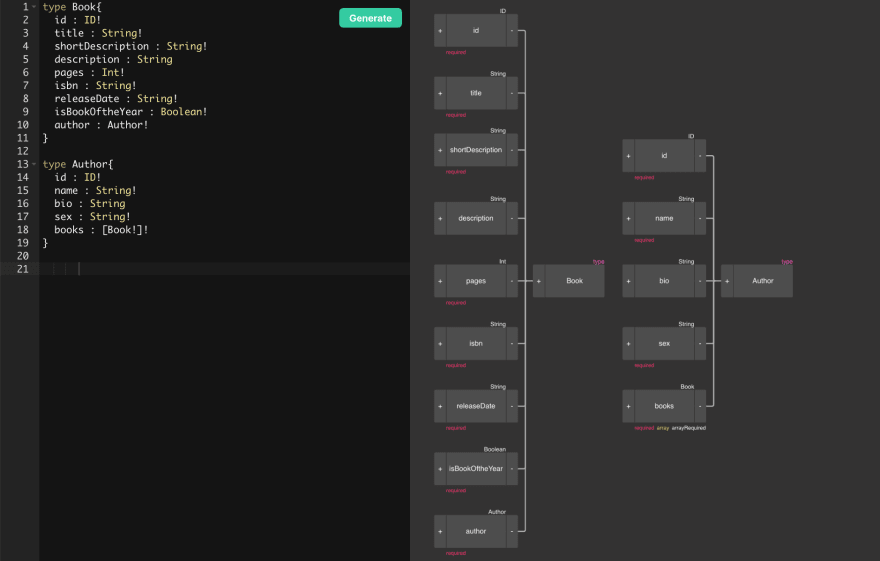 Helper for updating the apollo cache after a mutation

Zero-dependencies helper for updating the apollo cache after a mutation

I wanted an updater that steals the magic of refetch queries while keeping the power of apollo local cache, but stripped of the boilerplate usually needed for each mutation update.

Updating the local cache becomes exponentially complicated when it needs to:

This solution tries to decouple the view from the caching layer by configuring the mutation's result caching behavior through the Apollo's update variable.

The following block of code:

Apollo CLI brings together your GraphQL clients and servers with tools for validating your schema, linting your operations for compatibility with your server, and generating static types for improved client-side type safety.

Disclaimer: The following API documentation is only for the latest version released on NPM, and may not be accurate for previous or future versions.

Check a client project against a pushed service

A tool for generating code based on a GraphQL schema and GraphQL operations (query/mutation/subscription), with flexible support for custom plugins.

GraphQL Code Generator lets you choose the output that you need, based on plugins, which are very flexible and customizable. You can also write your plugins to generate custom outputs that match your needs.

You can try this tool live on your browser and see some useful examples. Check out GraphQL Code Generator Live Examples.

We currently support and…

🚦 Check your GraphQL query strings against a schema.

An ESLint plugin that checks tagged query strings inside JavaScript, or queries inside .graphql files, against a GraphQL schema.

eslint-plugin-graphql has built-in settings for four GraphQL clients out of the box:

If you want to lint your GraphQL schema, rather than queries, check out cjoudrey/graphql-schema-linter.

You'll need to import your introspection query result or the schema as a string in the Schema Language format. This can be done if you define your ESLint config in a JS file.

All of the rules provided by this plugin have a few options in common. There are examples of how to…

Help! I Need to Organize My Global State in a React Application