In my previous blog, I finally finished writing my awesome Nx React Native App. The app is running fine. Can I just commit my changes and call it a wrap?

No. As a disciplined developer, I know that finishing writing application code is only a job half done; the other half is writing tests.

This blog will go through:

If you’re using Visual Studio Code, you can use Nx Console to run the test command:

You should see the unit test results in your terminal:

This is what a starter unit test looks like:

To write a unit test:

In your component, you can add testID:

Then in the test file, you can use function getByTestId to query testID:

The first time running the unit tests is unlikely to pass. There are usually a few errors I run into, I either have to fix the code and tests, or I need to mock some library.

If you are using libraries that contain native code, such as react-native-paper or @react-navigation/native, you are likely to run into the below error:

Jest encountered an unexpected token
Jest failed to parse a file. This happens e.g. when your code or its dependencies use non-standard JavaScript syntax, or when Jest is not configured to support such syntax.

To fix this, add that library name to transformIgnorePatterns in the jest.config.js.

If you use React Native’s Animated library or you use a material library like react-native-paper or react-native-elements, you are likely to get the below warning:

console.warn
Animated: useNativeDriver is not supported because the native animated module is missing. Falling back to JS-based animation. To resolve this, add RCTAnimation module to this app, or remove useNativeDriver. Make sure to run bundle exec pod install first. Read more about autolinking: https://github.com/react-native-community/cli/blob/master/docs/autolinking.md

In the test-setup file under your app or lib, add below mock:

Error: Is your component inside a screen in a navigator?

If you use @react-navigation library for navigation, and inside your component, there are hooks from this library like useNavigation and useRoute, you are likely to get this error:

Couldn't find a route object. Is your component inside a screen in a navigator?

The easiest way to fix this is to mock the @react-navigation/native library like below in test-setup file under your app or lib:

Error: Could not find “store”

If your component is a smart component that uses Redux Store, you are going to get this error when testing that component:

To fix this, you need to wrap your component inside <Provider store={store}>.

First, you need to install redux-mock-store:

The test would become:

Here are how to write unit tests for React Native components and some common errors you are likely to run into.

Now with all the unit tests in place, you need to write e2e tests.

When generating an Nx React Native app, you should see a folder ends with e2e created.

To run the e2e tests against Debug build:

If you want to run the e2e test against Release build, run:

Generally, the e2e tests should follow the below pattern:

For example, my app’s starter page looks like this: 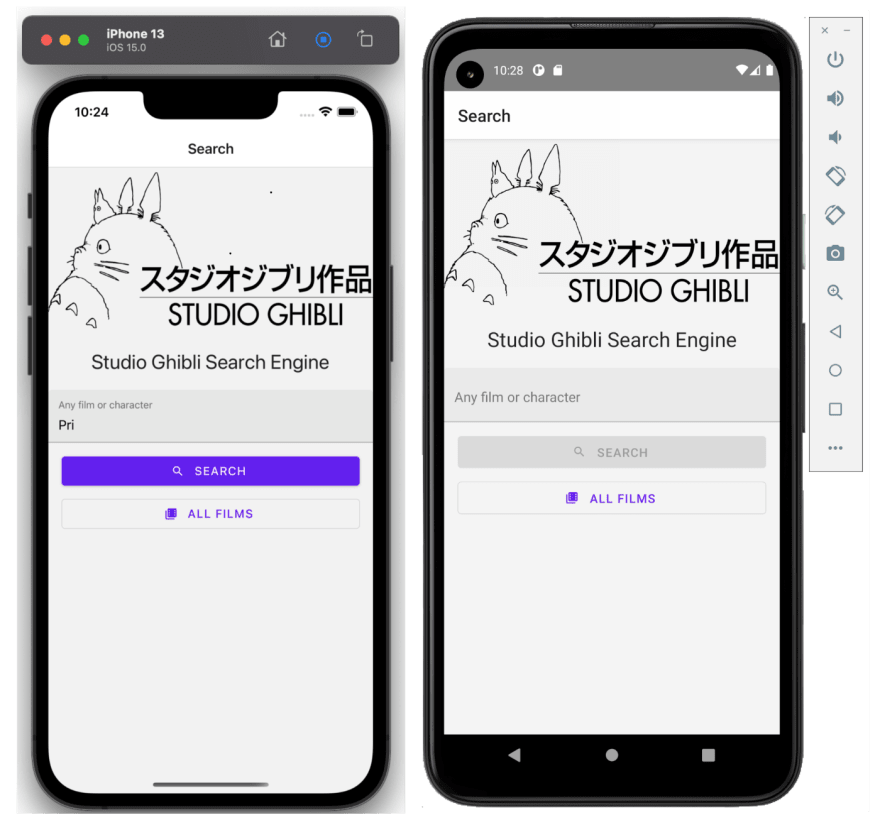 Here is my e2e test to check whether it displays the heading:

For my component, I added testID in order to be queried by e2e tests:

For example, my app has a flow that users can search text like totoro and go to the film details: 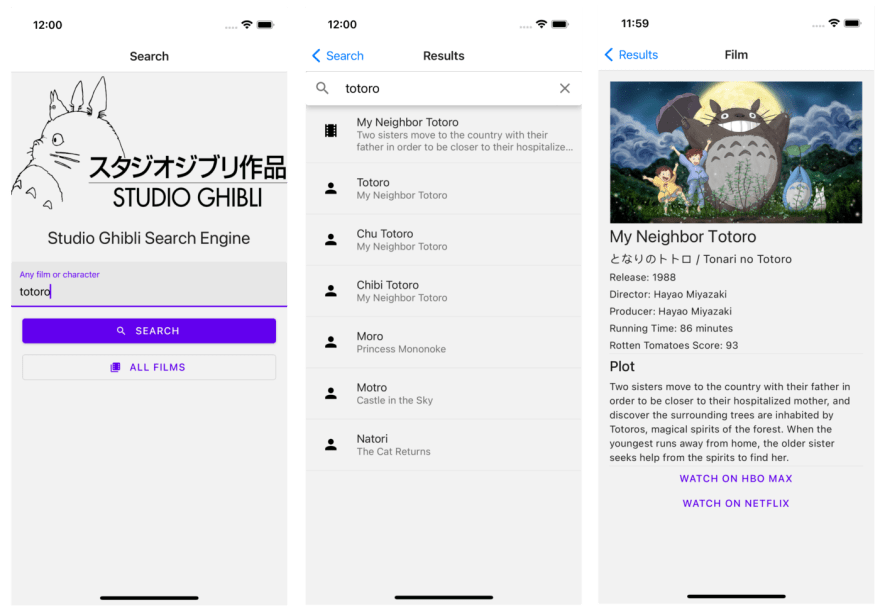 You can read more about matchers and actions in Detox here: https://wix.github.io/Detox/docs/api/matchers.

Here is how to test Nx React Native apps. With Nx, you do not need to explicitly install any testing library like Jest or Detox. So you can dive right in and focus on writing the tests rather than spending time on setup.

Check out my previous blog about Nx React Native:
https://dev.to/nx/share-code-between-react-web-react-native-mobile-with-nx-12eb