Hey, DEV friends! 👋 Today, I'd like to introduce a new version of my own project Create Go App CLI, that changes some fundamental things.

A new way to install and update CLI

Please, use this command to install or update to a latest version:

How to install older versions?

You can do it by using a version suffix in go install command:

Don't forget to rename binary after installation, according to the version you have installed! This must be done to avoid confusion with the latest version.

Roadmap for improve this process

It would be great to read in the comments about what other installation method would be convenient for you! 😌

Switch from my own realization for embed files to built-in feature in Go 1.16.x

Previously, to implement embedded configuration files, I used this method I described in this article in great detail: 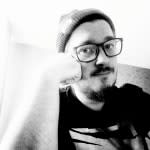 But, a new package embed in Golang 1.16.x standard library, can do it natively, with a maximum smooth and fully DX (developer experience). So, personally, I was very much looking forward to this opportunity and immediately took advantage of it!

👉 Look at how much easily this code looks now and how it looked in the past. At the same time, this code performs the same function: it adds the config files to the binary. How magical it is!

Switch from Taskfile.yml to simple Makefiles

Yes, I thought I could replace the good old Makefile with some modern solution for automating commonly used commands for a project... but I was wrong! So, I made the willful decision to go back to the roots. 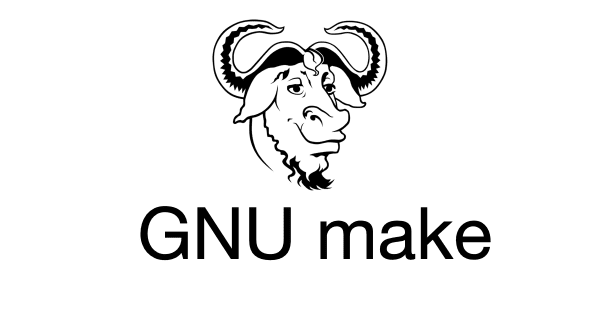 In this version (and later), support for Taskfile will be dropped throughout the Create Go App project (both in the CLI and in production-ready templates).

Make a make run not a task run now.

I say "thank you" to the developers of this tool, but habit is much stronger! 😉

Now, in assets of every release (at GitHub repository), I put special binary version for beautiful working Create Go App CLI on the Mac computers with Apple-designed processors (M1 and higher).

Wikipedia: The M1 chip, Apple's first processor designed for use in Macs, is manufactured using TSMC's 5 nm process. It was announced on November 10, 2020, and is used in the M1 MacBook Air, Mac mini, and MacBook Pro (2020).

Once suspended, koddr will not be able to comment or publish posts until their suspension is removed.

Once unsuspended, koddr will be able to comment and publish posts again.

Once unpublished, all posts by koddr will become hidden and only accessible to themselves.

If koddr is not suspended, they can still re-publish their posts from their dashboard.

Once unpublished, this post will become invisible to the public and only accessible to Vic Shóstak.

Thanks for keeping DEV Community safe. Here is what you can do to flag koddr:

Unflagging koddr will restore default visibility to their posts.