I missed the beginning of the v1.9.x branch of our favorite framework... but the news I will bring you today is worth all the waiting! I promise, you'll be a happy gopher!

Now, we improved router performance by 817% and removed all allocations in hot paths.

As you know, we used Go's regex package to parse routes with parameters. But Go's regex is not optimized compared to other languages. Therefore, we used experience of the ucarion/urlpath package to rethink a route matching strategy for Fiber. With the help of @renewerner87 we manged to ditch regexp completely.

But, how does it really works? 🤔 Let's check out the original repo docs...

urlpath operates on the basis of "segments", which is basically the result of splitting a path by slashes. When you call urlpath.New, each of the segments in the input is treated as either:

Example code to reproduce benchmark, you can see on Fiber repository tests for the router. Just install v1.9.6 or higher, run benchmark and then, downgrade to lower version and run again.

Branch v1.9.x focused on speed and simplicity. Therefore, all maintainers are looking for different ways to remove unnecessary dependencies. And, unfortunately, we would like to say "thank you and good bye" to json-iterator/go package... because, what could be better than a faster built-in package for working with JSON in Go 1.14 😉

Run benchmark to see result for your PC/Mac:

When you execute go get -u github.com/gofiber/fiber command, you will see only such dependencies:

This is a list of middlewares, that are created by the Fiber community: 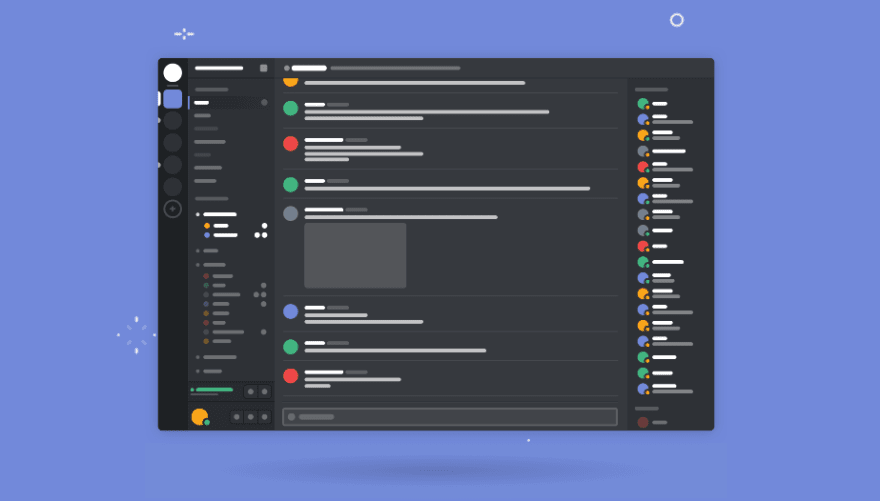 Special greetings, I would like to give a shoutout to all the people who helped translating the fiber documentation. You're awesome, thank you so much! 👍 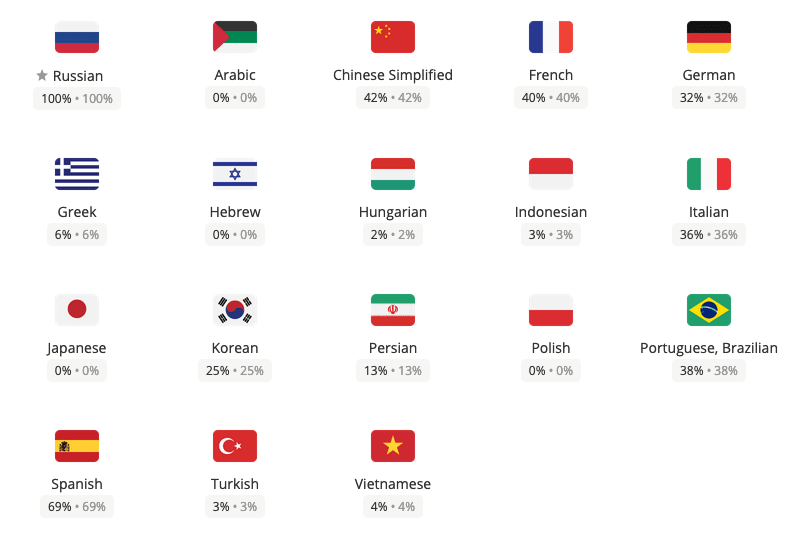 If you would like to help translate and/or improve an existing translation, then welcome to our Crowdin!

Sometimes, they come back 🤣

When Settings.DisableStartupMessage set to true, it will not print out the Fiber ASCII logo and "listening on ..." message.

😋 My short history with the Fiber project

My story with Fiber web framework doesn't end with "consumption" alone. After translating README into Russian and creating the first concepts of the official logo, I got acquainted with the author and invited to be an official maintainer. Our route to bring Fiber to the public begon.

@fenny, if you're reading this, know you're really awesome! 😘

Decisions on architecture, naming, versioning, code & method design, testing and benchmarks of web framework... were discussed every evening directly on messenger with a cup of coffee in the best possible way. 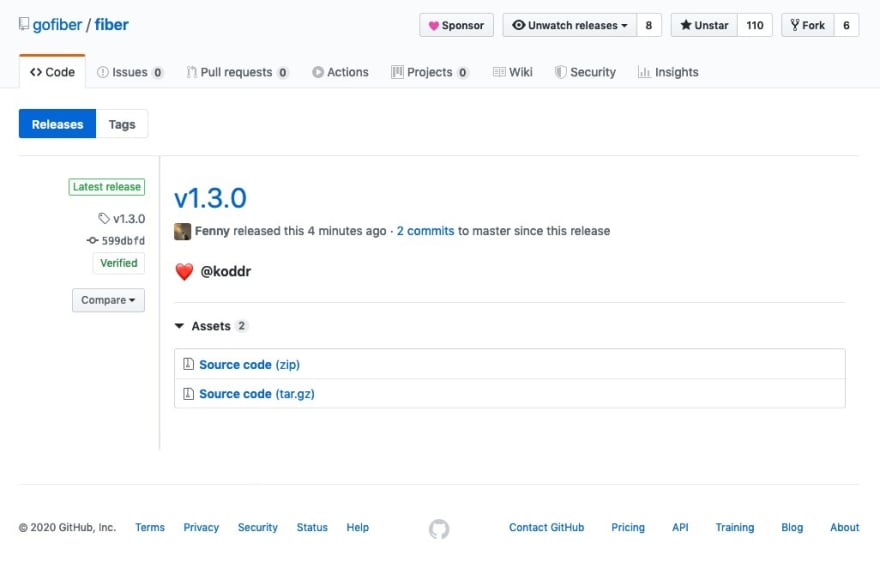 I still cannot believe that after 2,5 months since the first release, Fiber web framework has:

🎯 5,200+ stars on GitHub;
🎯 Stably gets into GitHub Trending page of Golang (weekly, daily);
🎯 Big, friendly (and alive) community coming from all over the world;
🎯 Documentation, translated into 12 languages (and preparing another six);
🎯 Identical API and method names as Express;
🎯 An actively developing middleware ecosystem;
🎯 TOP-2 status among all Go web frameworks and TOP-10 among all other programming languages, according to different benchmarks (TechEmpower, The Benchmarker and not so);

Fiber authors are always listening to its users in issues, Discord channel and all over the Internet. Therefore, it would be great, if you could share your opinion or/and experience with Fiber to authors in GitHub repository!

[...] because it's only right way to create a fast, flexible and friendly Go web framework for any tasks, deadlines and developer skills!

Your assistance to project 👍