In this series of posts, I will discuss coding questions on the LinkedList Data structure.
The posts in this series will be organized in the following way,

Given a non-empty, singly linked list with head node head, return a middle node of the linked list. 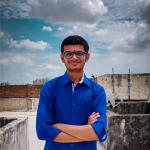 I hope you have read the previous article because I want to relate the ideas of both approaches rather than making you feel, an optimal solution is a completely new thing!

👀 Observation: If you recall from the last post, we can reach the middle node after floor(L/2) iterations.

Remember the above point, I'll come to this point after we see the algorithm.

Why does this work?

First of all, we can either have an odd length linkedlist or an even length LinkedList.

So no matter what the type of LinkedList, one of the loop termination conditions will hit after floor(L/2) iterations, and by that time slow would be pointing to the required middle node. 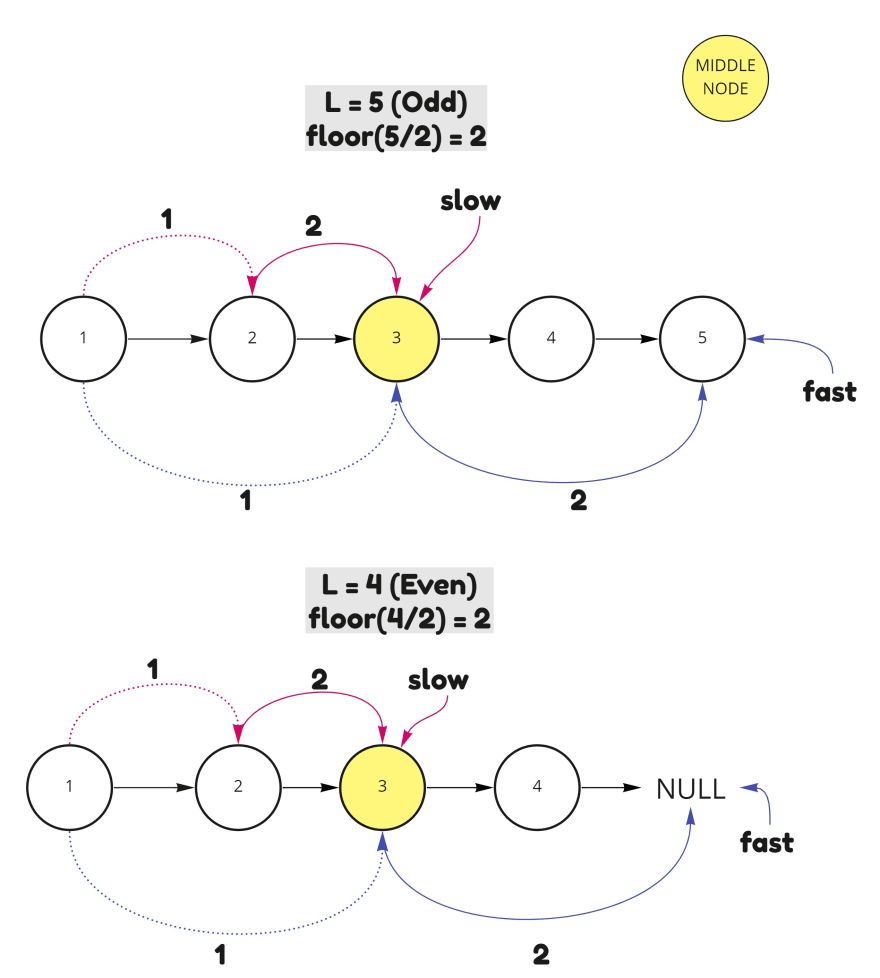 We didn't use any extra space.

Protect your Repository from Azure Pipelines!