Django is a robust Python web framework that was named after one Jean Reinhardt, who was a Roman-French jazz, guitarist and music composer and Django was his nickname according to Wikipedia.
Most of us know "Django Unchained" as the Tarantino movie that was released in 2012 and featured Jamie Foxx however, I am here to disappoint you since this post isn't about that. It is about a rich Python web framework that once you dip your fingers in it, you'll highly likely want to dip your hands and feet in it. Let us briefly unbolt Django.
Django can also be referred to as an Model-View-Template (MVT) framework used to build web applications.

Websites that use Django framework include (but not limited to) the following: 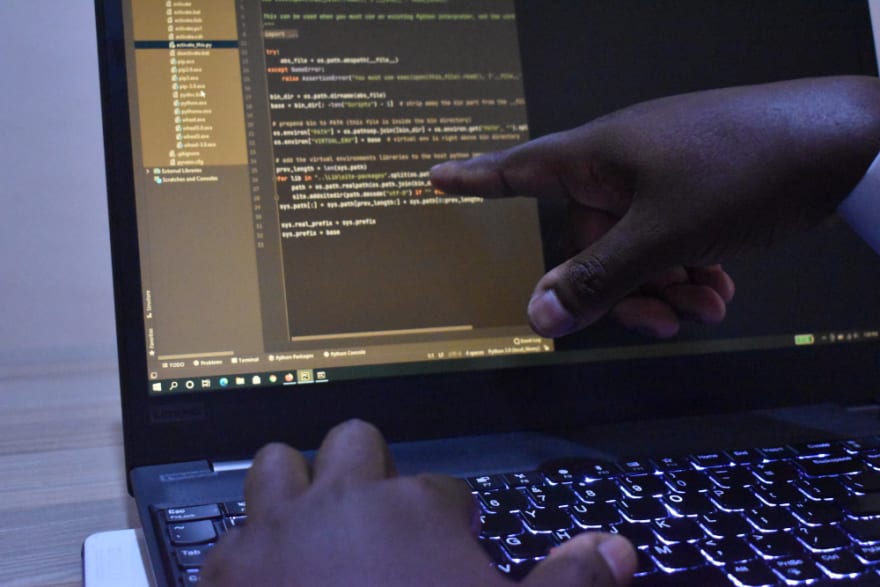 Django framework is simple, yet sophisticated with a "batteries-included" approach which includes out-of-the box for mostly used functionalities such as the following:

I have recently deployed a simple Django website on Heroku that I developed from scratch demonstrating most of the above features. The live site resides at http://jkariukidev.herokuapp.com and the code base is on this repository. I have worked on a documentation to get you going by and it is still being improved.

There are many web frameworks out here but Django still remains that 'elephant in the room' when it comes to full-stack web development partly because of the rich features mentioned above and because; unlike micro-frameworks such as ExpressJS and Flask which yield more flexibility, Django surrenders flexibility and reduces opportunities for mistakes (and time spent in debugging the bugs associated with the mistakes) encountered in writing functionality code from scratch.

Django includes a powerful Object Relational Mapper (ORM) layer by default that can be used to interact with various databases such as MySQL, SQLite, PostgreSQL and Oracle without having to rewrite the SQL dialect (language) code for each database back end since each database has its own dialect.

The Blues of Django 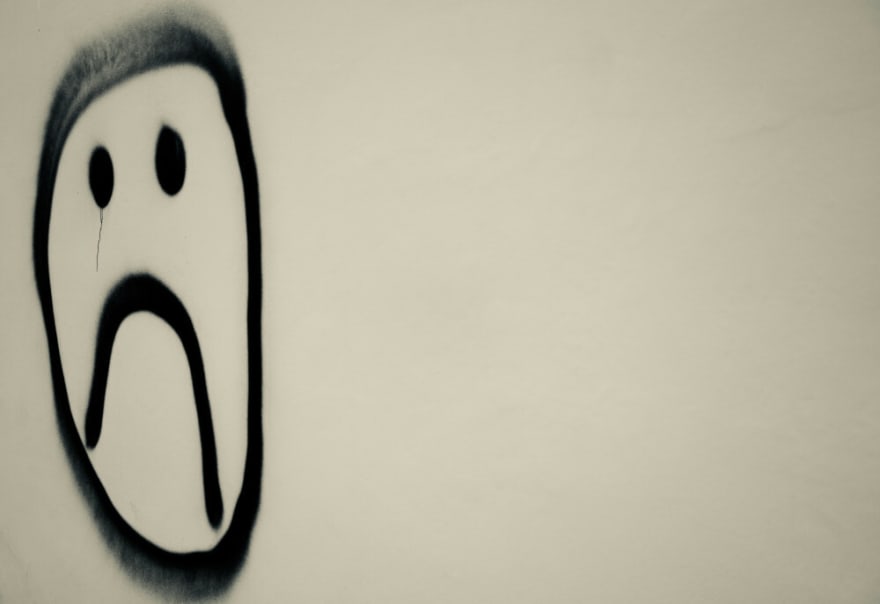 While Django is all good as a framework, there are some cons that come with it just like any other framework.

Interested in learning Django? Here are some reference links to posts and some reads on the ever growing web development framework.

My portfolio got 4x100 in Lighthouse

Once suspended, jkariukidev will not be able to comment or publish posts until their suspension is removed.

Once unsuspended, jkariukidev will be able to comment and publish posts again.

Once unpublished, all posts by jkariukidev will become hidden and only accessible to themselves.

If jkariukidev is not suspended, they can still re-publish their posts from their dashboard.

Once unpublished, this post will become invisible to the public and only accessible to Joseph Kariuki.

Thanks for keeping DEV Community safe. Here is what you can do to flag jkariukidev:

Unflagging jkariukidev will restore default visibility to their posts.