This is the first section of the multi-part series called Notes on Kafka. These series of articles are intended as a collection of my notes and projects and is shortened to contain only the core concepts.

Companies might start with a simple data distribution system - a single source exchanging data with a single destination system.

Over time, this got more complicated as new source systems and destination systems are added to the mix. Additionally, integrating more and more source system increases the load from the connections.

With the complexity of adding more and more integrations, companies faced some issues like:

Companies have overcome this difficulties of moving data for a while through traditional approaches:

Because there is a consistent need to move data around cleanly, reliably, quickly, and autonomously, Linkedin came up with a better way in 2010 to deal with data without slowing down or limiting the system, through Kafka.

Apache Kafka does this by decoupling the data streams and systems. Once your data is in Kafka, you can simply put it in a database, analytics system, or audit.

Apache Kafka is all about DATA - getting large amounts of it from one place to another in a manner that is rapid, scaleable, and reliable.

What's in the name?

Linkedin got their inspiration from the adjective, Kafkaesque which in turn is based on German writer, Kafka whose writings are freakishly surreal.

Linkedin's data infrastructure at the time was so nightmarish - in a way, kafkaesque, that they named the solution to the situation, Kafka.

Being a messaging system, Kafka was conceived by Linkedin with the following goals:

Kafka has been adapted by many companies since its inception in 2009, Linkedin's launch of the solution in 2010, and when it was open-sourced in 2012 under the Apache Software Foundation. 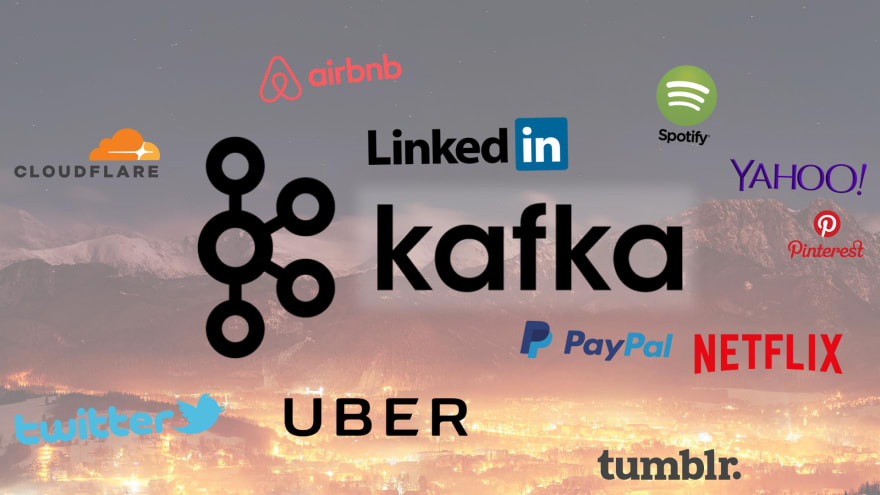 The succeeding notes will dive in deeper into the Apache Kafka's Architecture. If you'd like to know more, please proceed to the next note in the series.

Similarly, you can check out the following resources:

If you've enjoyed this concise and easy-to-digest article, I'd be happy to connect with you on Twitter. You can also hit the Follow button below to stay updated when there's new awesome contents! 😃

Playing PyFlink in a Nutshell

Eden Jose
A cloud enthusiast, an IT Professional, and a problem-solver. I am either learning something new, running a mile, or planning my next 100 days.
How to create cover images in dev.to with the title and author's name?
#discuss #beginners #devjournal #100daysofcode
A Shift in Thinking
#devjournal #devops #systems #100daysofcode
Notes on Kafka: Partition Count and Replication Factor
#kafka #microservices #eventdriven #100daysofcode