Now, what really is the difference between the two?

Front-end deals with the instructions that tells your browser how to display a certain website - how texts and images are displayed, what buttons are used, how much spacing is placed, etc. These are directly accessible and can be viewed by the users through their browser.

Think of this as the late-night show host you see when you watch the TV. He is talking to his guests who are comfortably sitting in leather couches. When it's time for a commercial break, he faces the camera again and drops some cliffhanger question before telling the audience that they'll be right back. 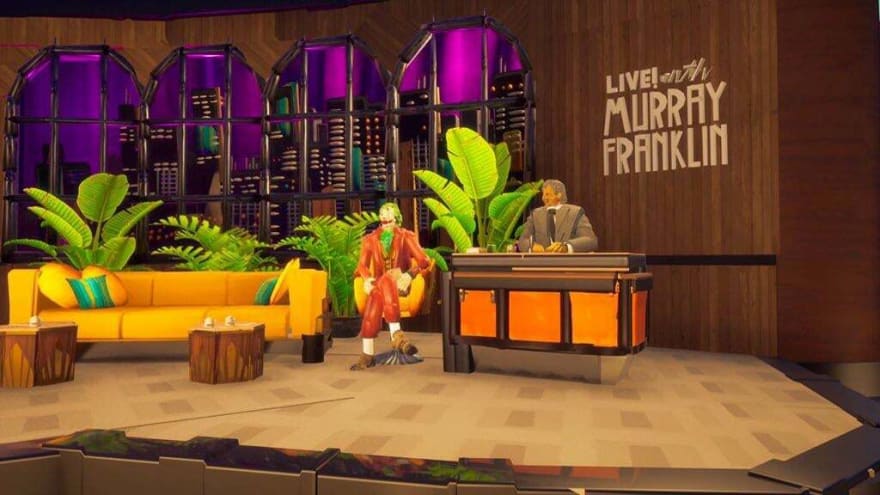 Back-end deals with instructions such as saving information, fetching data, processes business logic, etc. This is basically the work that users doesn't see.

Think of this the cameraman, director, and the rest of the crew that operates the equipments behind the scenes. When it's time for a commercial break, the director signals a cue to the host before cutting the show. 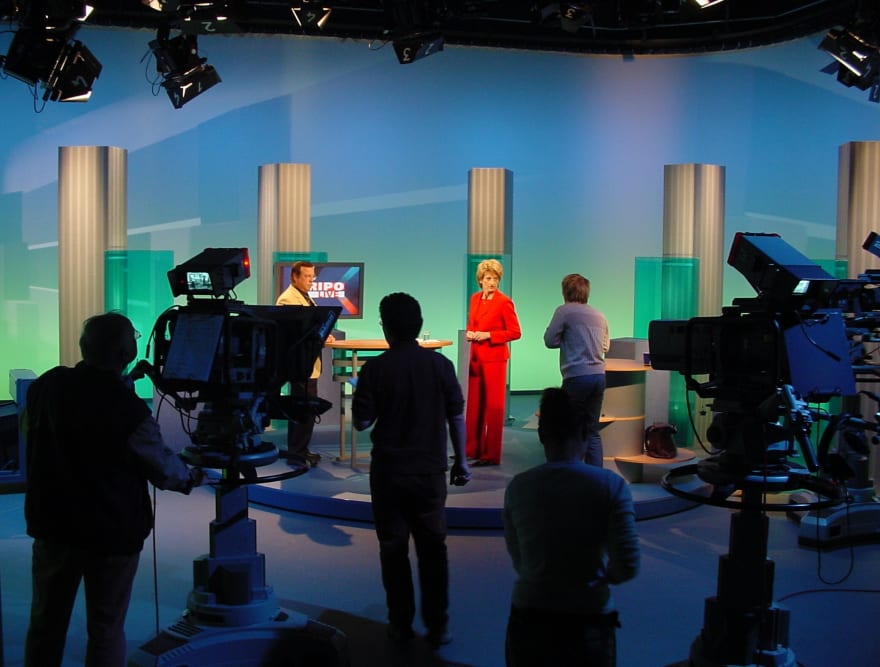 Since front-end programming takes place in your browser, it'll actually use your computer's resources to process the text and images and render the display. Your browser is basically the stage.

Behind the curtains, or rather on a far away location, servers holds the data which the users are accessing. Back-end programming runs on these servers, which is why it is also called as server-side programming.

Unlike front-end programming, back-end uses the server's resources to process requests and complete the task.

Tools for each one

Now that you know how front-end differs with back-end, you can further learn each one by knowing which tools to use. These are just some of the few you can explore.

Stop using if else

Shopify vs WordPress–Which is Best for e-commerce in 2021

Turning a React app into an installable PWA with offline detection, service workers and theming.