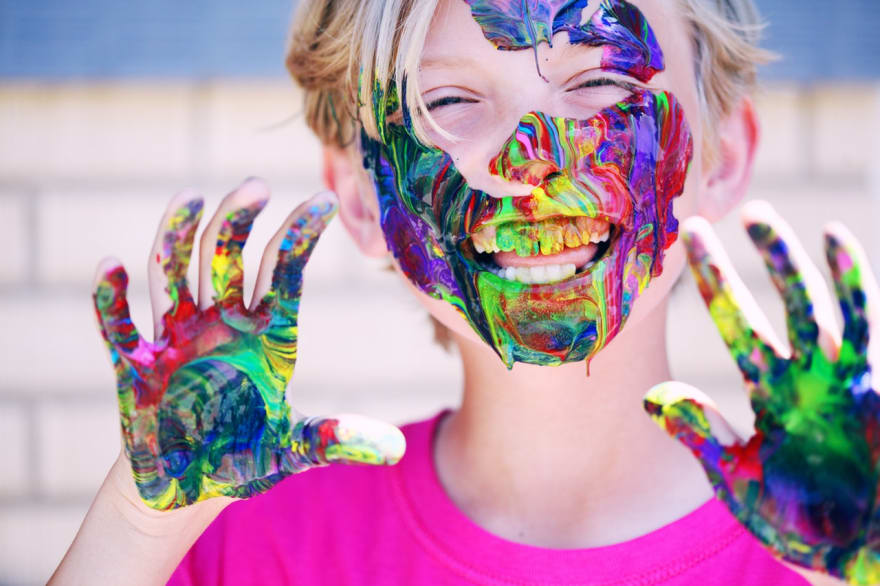 A Python expression describes a computation, or operation, performed on a data. It is the basic building block of all programs. It evaluates to a single python value and maybe using several operands.

For example, The simplest expression is simply a literal expression like 5, “h”, 1.1 etc. Name of a variable is also an expression. The arithmetic expression (5+10) describes the addition operation on 5 and 10.

The internal representation of data in python is called a value. The evaluation of an expression results in a pythonic value.
How Python evaluates an Expression?

If one of the operands is itself an expression then it is called a compound expression. For example — (5*10 + 3–1).

In general, the parenthesis is used to force the evaluation order in an expression. Since parenthesis has the highest precedence.
When more than one operator appears in an expression, the order of evaluation depends on the rules of precedence. For mathematical operators, Python follows mathematical convention. The acronym PEMDAS is a useful way to remember the rules:

Which p2p cryptocurrency exchange is best for business

Once suspended, himankbhalla will not be able to comment or publish posts until their suspension is removed.

Once unsuspended, himankbhalla will be able to comment and publish posts again.

Once unpublished, all posts by himankbhalla will become hidden and only accessible to themselves.

If himankbhalla is not suspended, they can still re-publish their posts from their dashboard.

Once unpublished, this post will become invisible to the public and only accessible to himank.

Thanks for keeping DEV Community safe. Here is what you can do to flag himankbhalla:

Unflagging himankbhalla will restore default visibility to their posts.