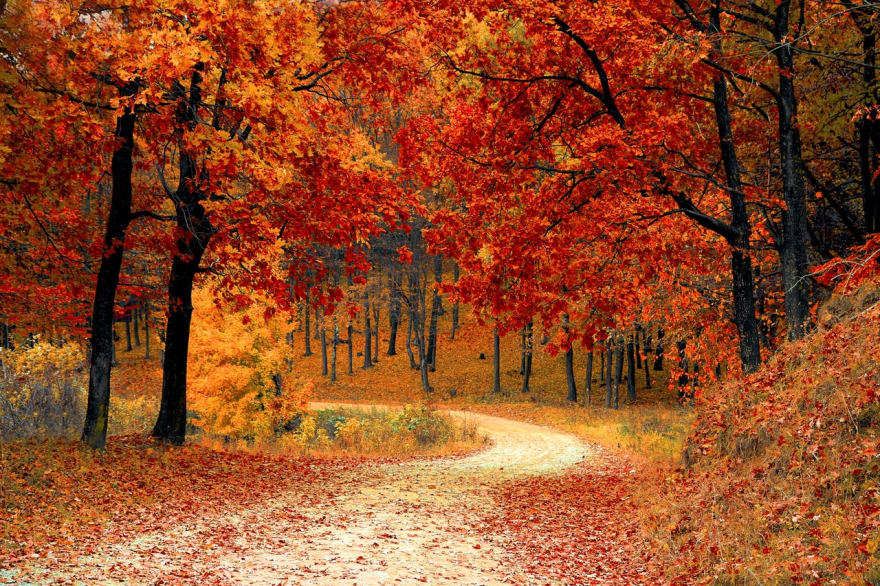 Why do I care about immutables in Python?

Let us verify this in python. 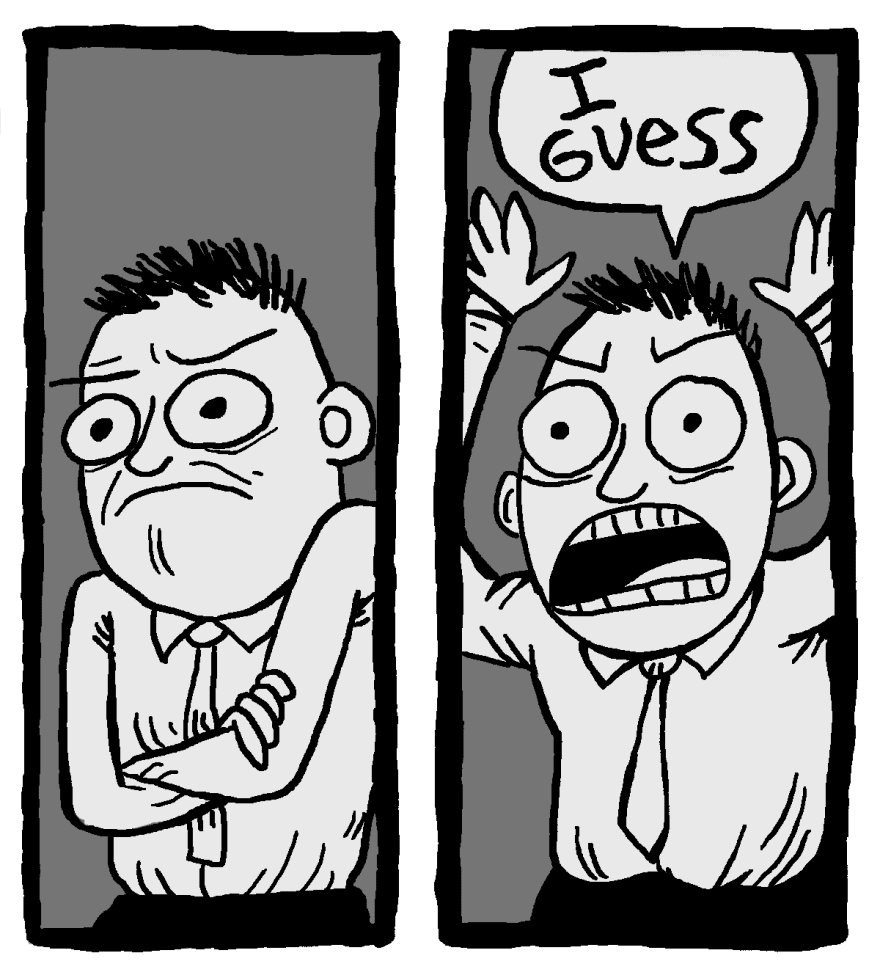 Mutable Object
A mutable object is an object whose state can be modified after it is created. It may or may not represent the same value during the execution of the program. For Example — A list is a mutable object.

Here, we find that both ids came out to be equal. Because when we append the list with 100 or tried to modify the original list. No new list object is created rather the original list is modified as it is a mutable data type.

Why do we need immutability?

Python also has some optimizations around this immutability. Especially, for string objects. If we create 10 string objects with the same value, then it won’t allocate memory for 10 strings rather every identifier would refer to the same string. Thus, saving memory. Although, this thing is implementation dependent and won’t work exactly like this for other immutable data types.

LOOKING FOR A CODING COURSE ONLINE?

New in Entity Framework 7: Bulk Operations with ExecuteDelete and ExecuteUpdate

How to use D365 Marketing form templates the right way

Once suspended, himankbhalla will not be able to comment or publish posts until their suspension is removed.

Once unsuspended, himankbhalla will be able to comment and publish posts again.

Once unpublished, all posts by himankbhalla will become hidden and only accessible to themselves.

If himankbhalla is not suspended, they can still re-publish their posts from their dashboard.

Once unpublished, this post will become invisible to the public and only accessible to himank.

Thanks for keeping DEV Community safe. Here is what you can do to flag himankbhalla:

Unflagging himankbhalla will restore default visibility to their posts.