GraphQL is a query language for APIs that describes how to ask & fetch the data from the server to the client which of course requires setting up a server. Below you will find a list of the most popular GraphgQL server implementations. There’s quite a few of them so we’re not going to get through the lot of them in one go.

It is said that Express GraphQL is the simplest way to run a GraphQL API server. Express is a popular web application framework for Node.js allowing you to create a GraphQL server with any HTTP web framework supporting connect styled middleware including Express, Restify and, of course, Connect. Getting started is as easy as installing some additional dependencies in form of npm install express express-graphql graphql --save 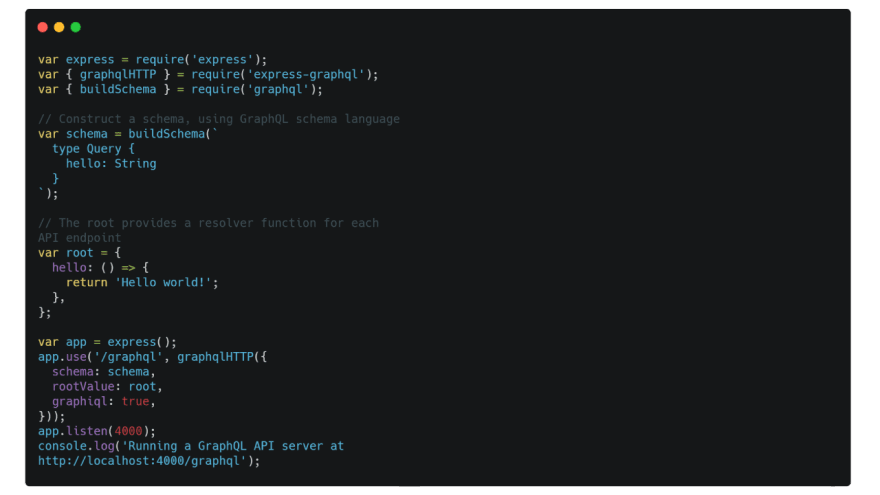 Apollo GraphQL Server is an open-source GraphQL server compatible with any GraphQL client and it's an easy way to build a production-ready, self-documenting GraphQL API that can use data from any source. Apollo Server can be used as a stand-alone GraphQL server, a plugin to your application's Node.js middleware, or as a gateway for a federated data graph. Apollo GraphQL Server offers: 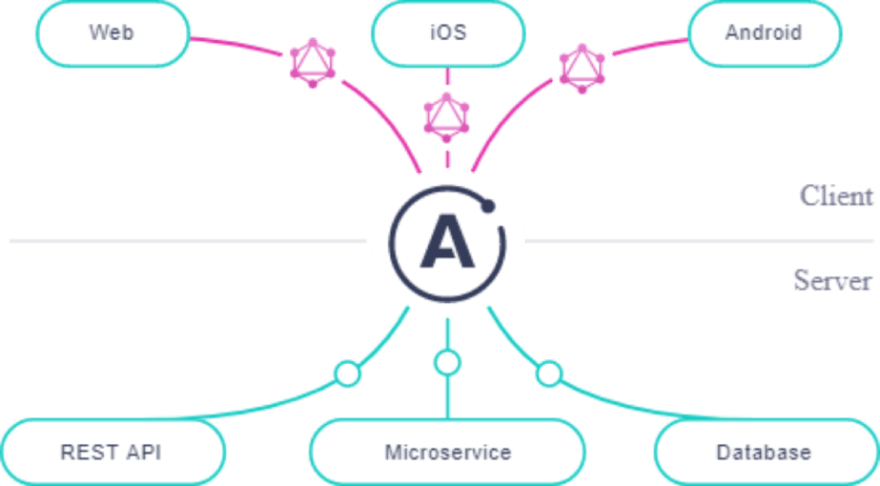 Hot Chocolate is a GraphQL server you can use to create GraphQL endpoints, merge schemas, etc. Hot Chocolate is a part of a .NET based ChilliCream GraphQL Platform that can help you build a GraphQL layer over your existing and new infrastructure. It provides pre-built templates that let you start in seconds, supporting both ASP.Net Core as well as ASP.Net Framework out of the box. 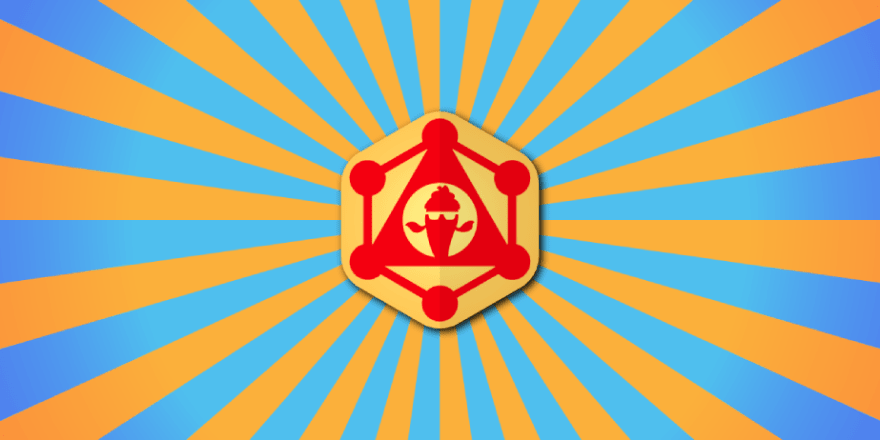 Hasura GraphQL Engine is a GraphQL server that gives you realtime GraphQL APIs over Postgres, making easy building your new Postgress-backed GraphQL app or adding a GraphQL layer for your existing Postgres bases app. Hasura GraphQL Engine offers built-in filtering, pagination, merging remote schemas along with many other useful features. All that keeping high-performance & footprint at the lowest possible rate. 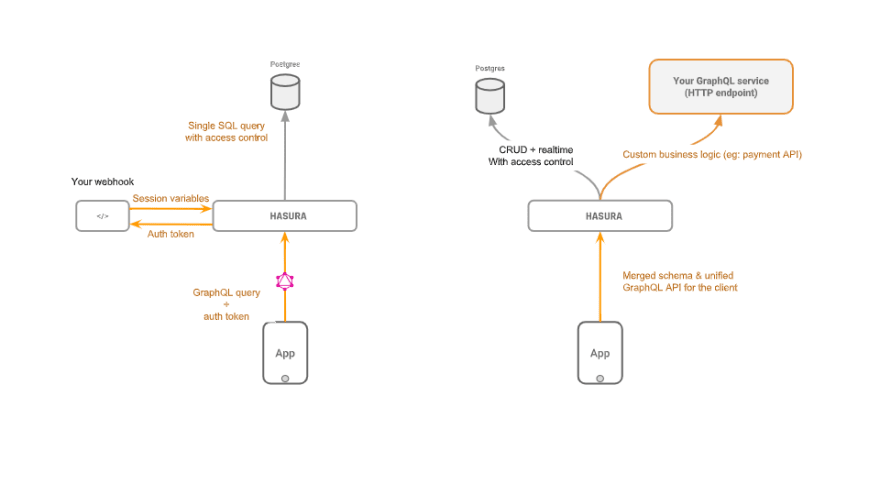 In addition to the traditional REST API, Parse Server automatically generates a GraphQL API basing on a given schema. Parse Server GraphQL API follows Relay specification along with the latest industry standards which makes it a perfect choice for modern projects requiring the highest-scalability.

That’s it for the first look at GraphQL servers. So if I missed your favorite one, just mention it in the comments and stay tuned for the next parts!

How to Remove Background from Any Image in 5 Seconds