Glitch This Week is a regular series in which we round-up just some of the amazing projects that fantastic creators have made on Glitch. Here are a few projects that caught our eye this week.

Inspired by a tweet, Jez Swanson created "rock-paper-scissors-two" - a strategic variant of the rock-paper-scissors hand game. This simple tweak adds a new element to the game, and takes the mind-games when playing to a whole new level! 👊✋✌ 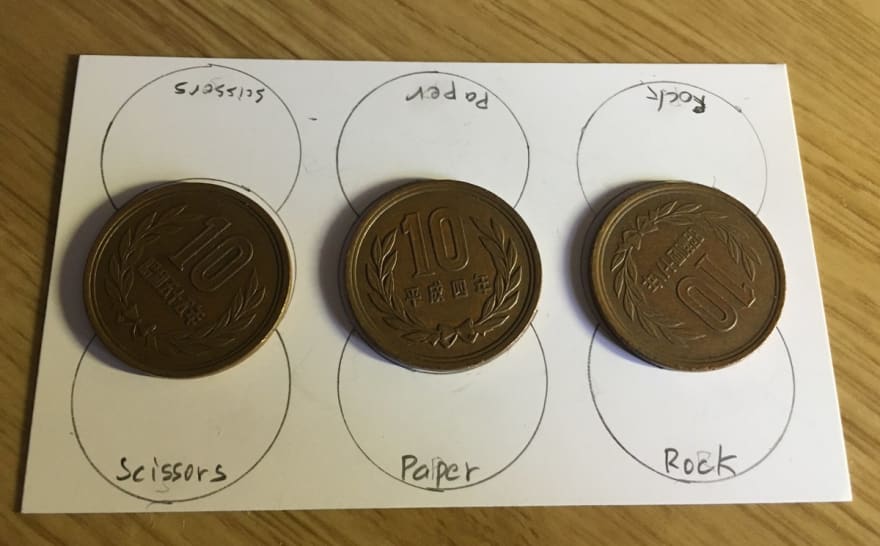 Rock Paper Scissors 2.0, playtested at @gaemzmu the other day:
* Play rock paper scissors
* When you win, move the coin in the track corresponding to the move you used towards you by one space
* To win the game, win with a move whose coin is already on your side of the board 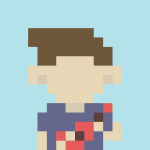 Neal Agarwal is a prolific creator on Glitch. His projects often creatively re-use a browser element, like the URL bar, or the console. His latest creation continues this trend with a remake of the classic arcade game Pong, but using native scrollbars!

Other apps in this week's round-up include a VR cash cannon, a live video block puzzle, and a string emojifier. Check them out!

WOW 😱 This pop-up is so nice

Glitch
Create and discover the best stuff on the web

The friendly team behind Glitch 🎏