In the previous episode we laid the foundation of our React understanding and now we are ready to continue the journey!
Today we'll find out about other packages, that live in the React monorepo, why they are there, and which package is the most popular on NPM!

But before doing that, let's quickly recall essential info, that we need today. 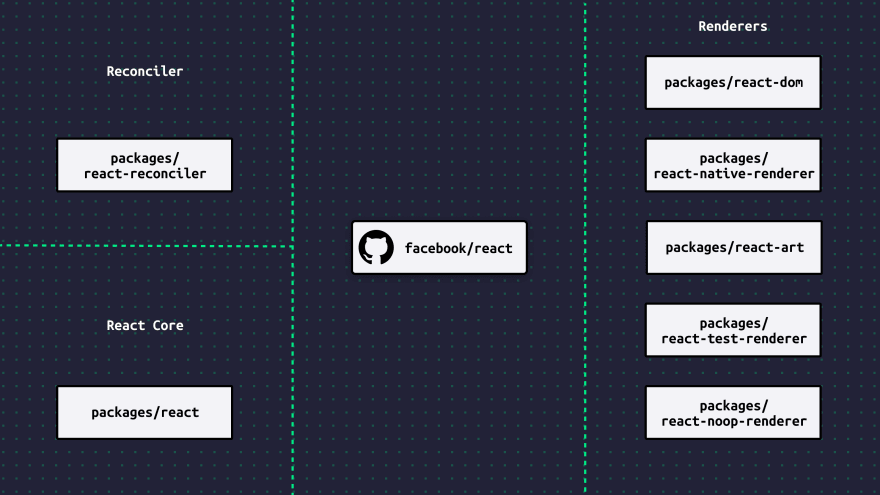 Continue with the repository setup

Now after the recall, we're good to go. So let's examine the rest of the packages.

Sidenote: All packages are located, following a single pattern ./packages/{package-name}

react-is
It's a utility package, that allows testing whether some value is a valid React element or does some component is of a specific React element type.

The later use-case strongly reminds me about typeof operator from vanilla JavaScript. It's probably because it allows you to test arbitrary values' types, as well.

scheduler
This package is used for scheduling in the browser. Currently, it's only used by React itself.

We won't examine tooling for developers in the series, because it's an advanced topic on its own. But you need to know, that React monorepo hosts a lot of packages that help developers create their apps with React, like react-devtools-core, react-devtools and react-devtools-extensions itself, that you might be lucky to use. 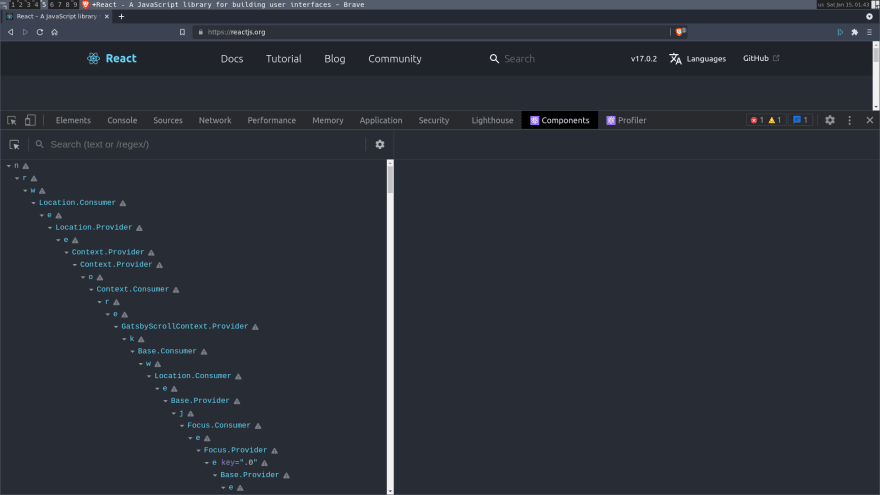 There is only one package, that is related to this category, but a bit out of the ordinary here. It's eslint-plugin-react-hooks.
Even though it doesn't have devtool in its name. It's directly related to tooling for developers because it's an eslint plugin to enforce the so-called Rules of Hooks. It usually gives me warns, that I need to add something to the dependency array 😄

Sidenote: Such a huge amount of tools for developers leads me to believe, that it may be one of the reasons why React got traction in the first place. Tooling for it was and is officially supported by React team and you didn't need to surf the internet to find external sources. But it's only a guess.

We won't examine packages for testing in the series, because it's out of scope, as well. Just want to let you know, that the React monorepo contains a couple of those, like dom-event-testing-library, jest-mock-scheduler, jest-react.

There are also a bunch of experimental packages. We won't investigate them at all in this series, because they are not stable and finished yet.

So, now we know about all packages, the React monorepo has to offer. We'll pay most of our attention to react, react-reconciler, and react-dom because it's bread and butter for React developers. But we'll investigate other packages, in case it's crucial for our overall understanding.

Uff, it was a long run, so now it's time for the fun stuff!

What is the most popular npm package, that lives in the React monorepo?

Top 5 npm packages, that live in the React monorepo.

First things first, let's deal with the basics. Here is the infographic of the Top 5 most popular npm packages from the monorepo with the number of downloads in the past 12 months. 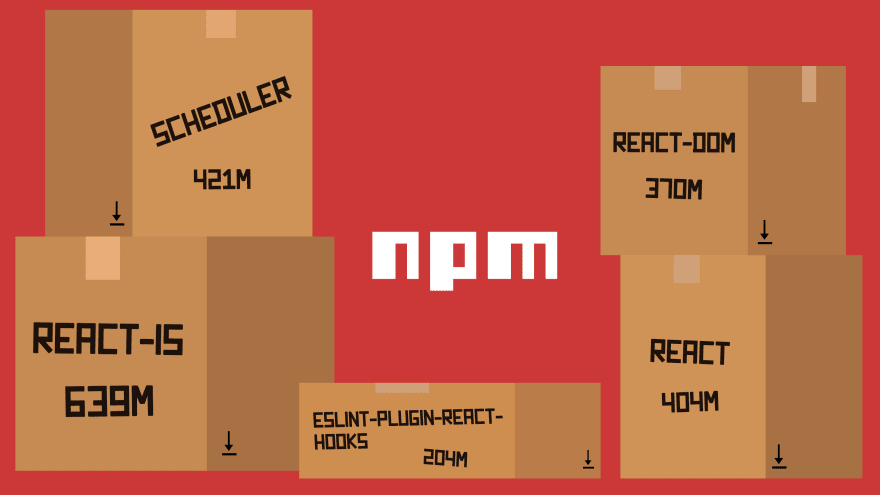 The interesting part is the react package itself isn't the most popular out there. Actually, the most popular package is react-is with 639 million downloads, then goes scheduler with 421 million and only after react with its' "miserable" 404 million. 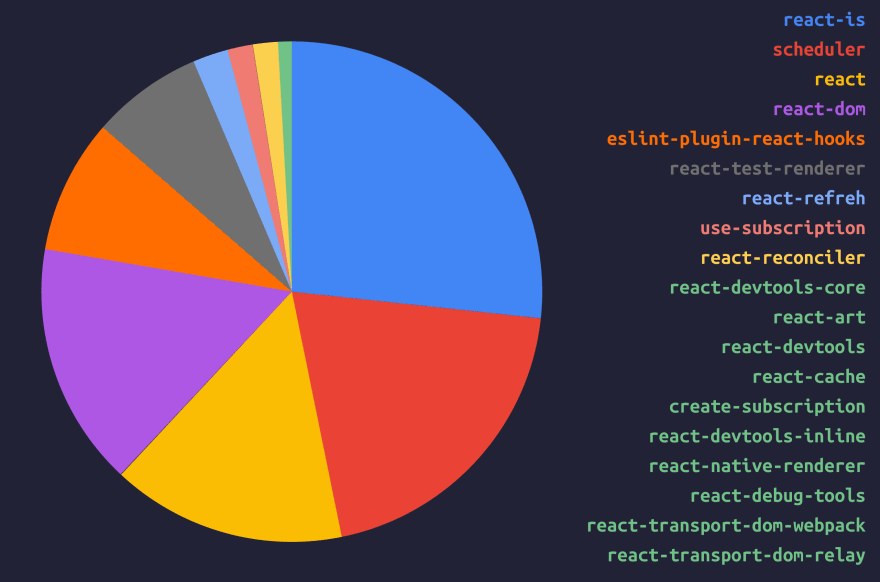 And here is a pie chart with all packages, that are published on npm and which source code is currently in the monorepo.
The interesting bit here is, that the number of downloads of the bottom 10 packages (colored in green) is only around 1% of the overall downloads.

Let's sum up different things, that we learned from this episode.

I'm looking forward to similar articles, what should I do?

First of all, if you do like this post leave a reaction or/and a comment to let me know, that I am going in the right direction. I really encourage you to leave any constructive feedback, either positive or negative.