The for..loop is also a type of iteration or iterating sequence, which repeats a certain block of code at certain times until a certain condition is reached.
The loop can be used to iterate over a fixed number of times
Code:

For number in range(9)
Where 9 is the number of times from 0 to 9
In the range function, you can specify the starting point and the ending point of the loop, as well as the number of steps to jump that, is range(start, stop, skip)
See the three different codes and what is displayed by them.
Code: 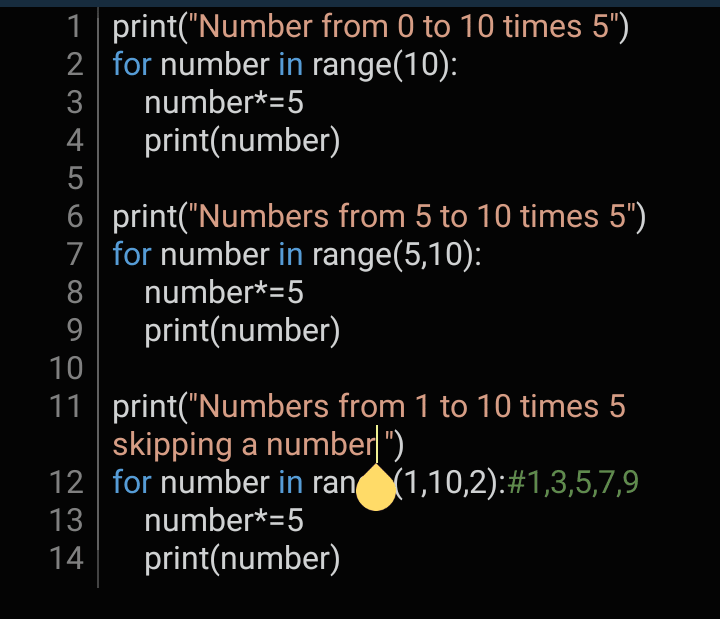 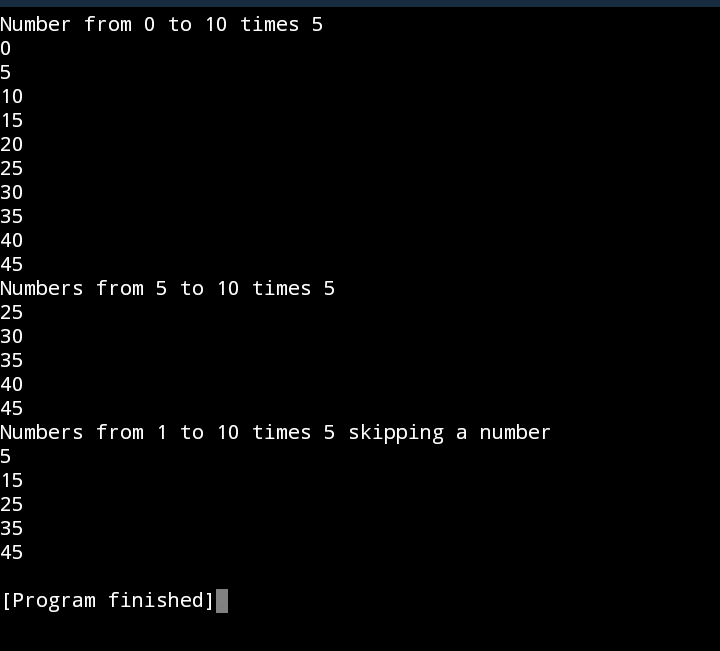 The for loop unlike the while loop can be used to iterate over lists
This is done by the following blocks of code
Following the structure
For (the name assigned to all values in the list) in (name of the list):
Then certain operations can be performed
Play around with the code and see what you can come up with.
Code: 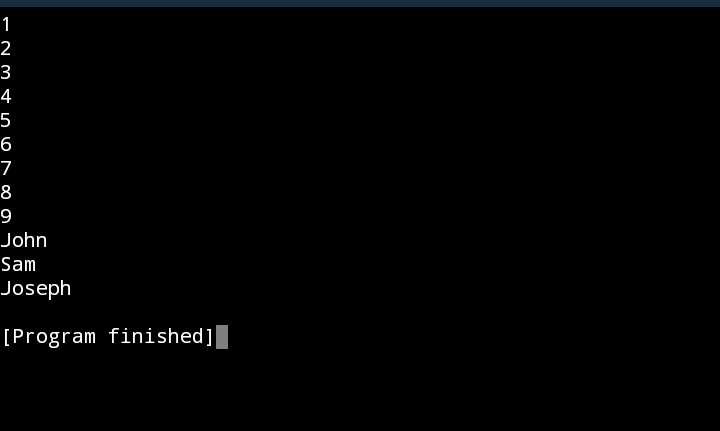 Here's an example of the same code I wrote with while loop last week wrote with for loop
Code:

Hope you enjoyed this short lesson
From the next lesson, we'll start using our current knowledge to solve some programming problems,
Read, like, share, and have a wonderful day

Thanks for keeping DEV Community safe. Here is what you can do to flag ezeanamichael: