I'm searching to improve my security covering the webcam from malicious intruders and I've searched for alternatives and found a lot of articles showing these little plastic webcam covers cause serious display damages on MacBook Pro. 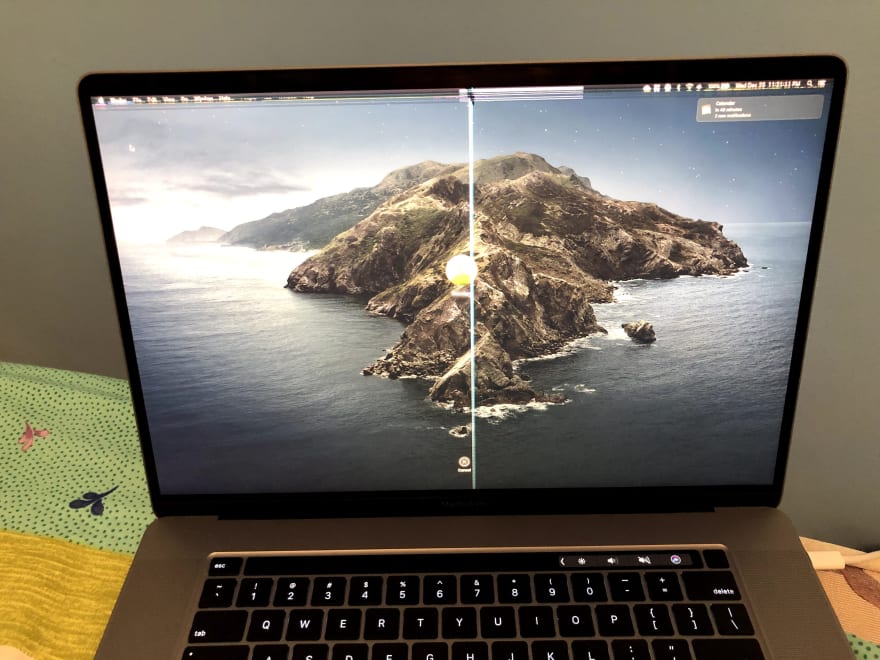 But malicious hackers are not only the problem. If you are working from home, you also want to prevent those awkward mistakes during the conference calls.

Apple, says to use something with the thickness of a printer paper, which is around 0.1mm. You also shouldn’t use a cover that leaves an adhesive residue, and should you use something thick, always remove it before closing the laptop’s lid. 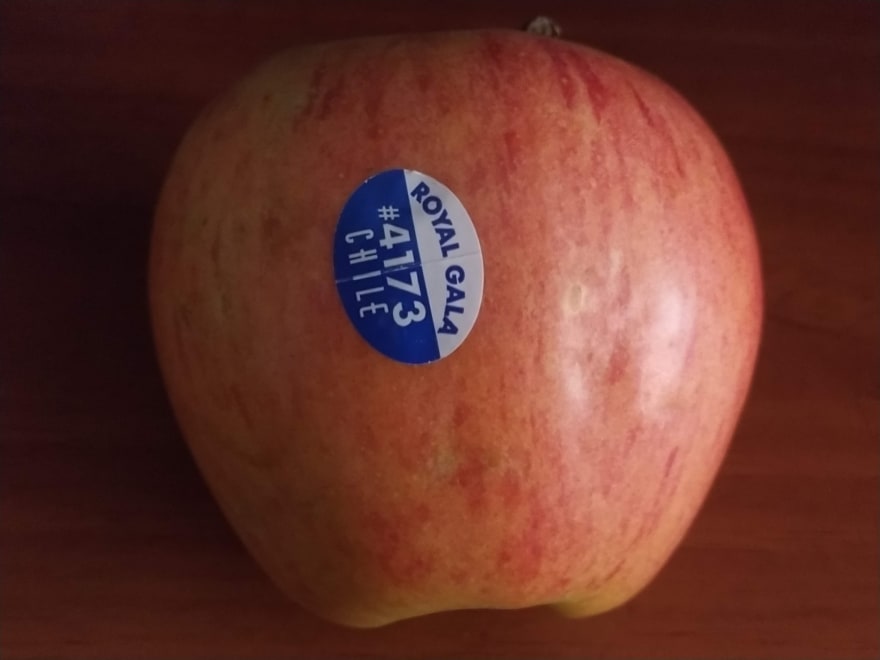 Yes, those little and tiny stickers can be made of various products, though vinyl and plastic, but the most important thing is that don't leave an adhesive residue.

So I've decided to use it as a webcam cover and works perfectly. Can be easily removed to use the webcam on conferences and stick again multiple times. 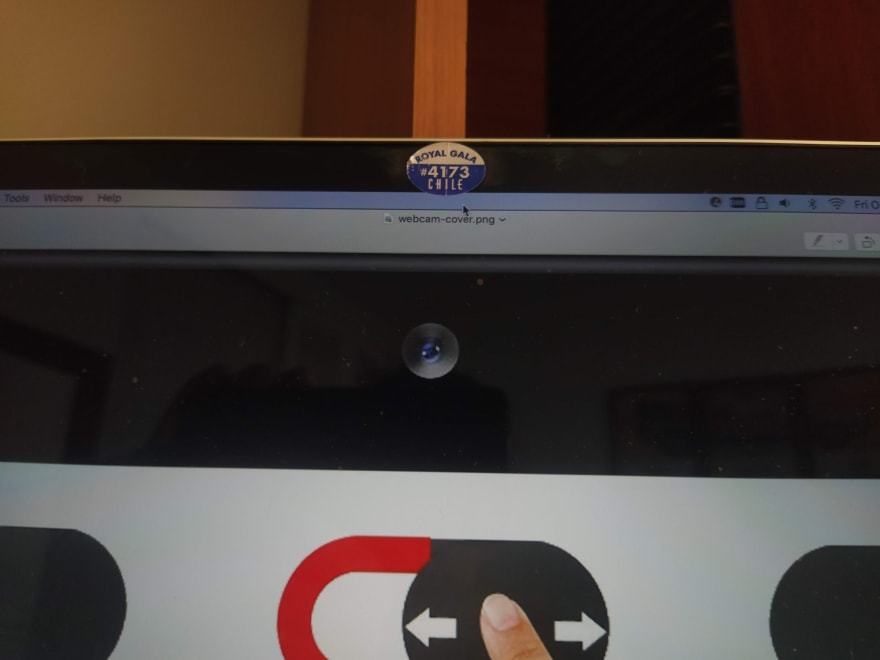 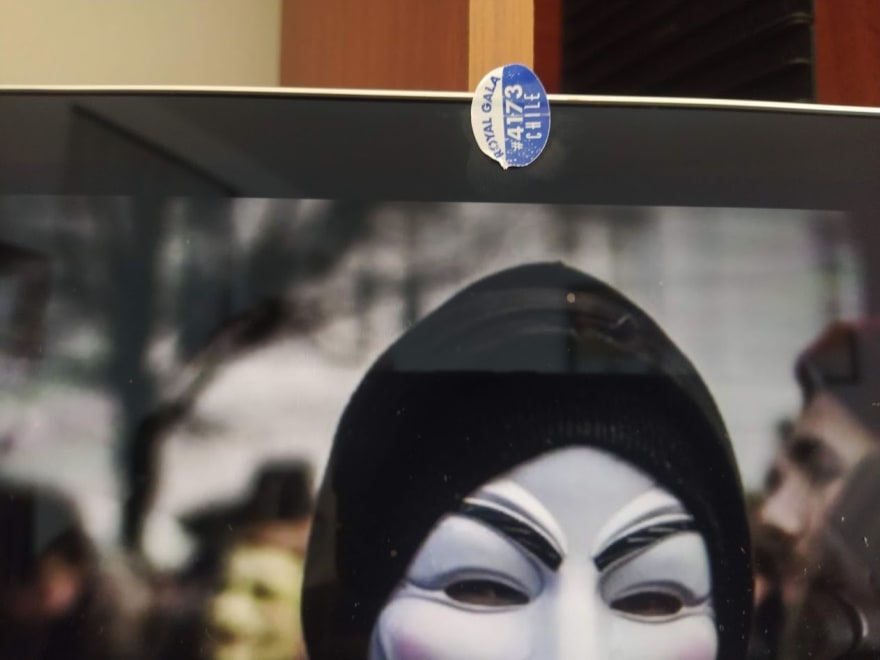 I know that it's not glamorous, but it's another way to reuse those none biodegradable stickers and not throw them directly into the garbage.

They Aren't exclusively for Mac, can be used in computers and mobiles from all brands.

RBAC, ABAC and CapBAC in IoT