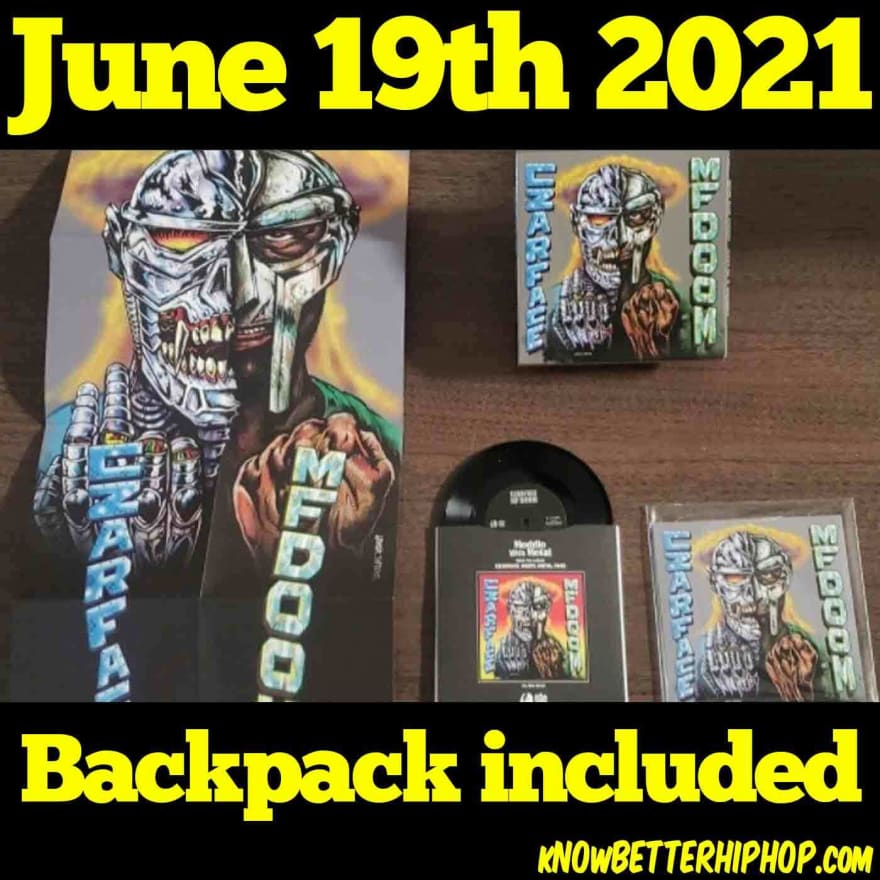 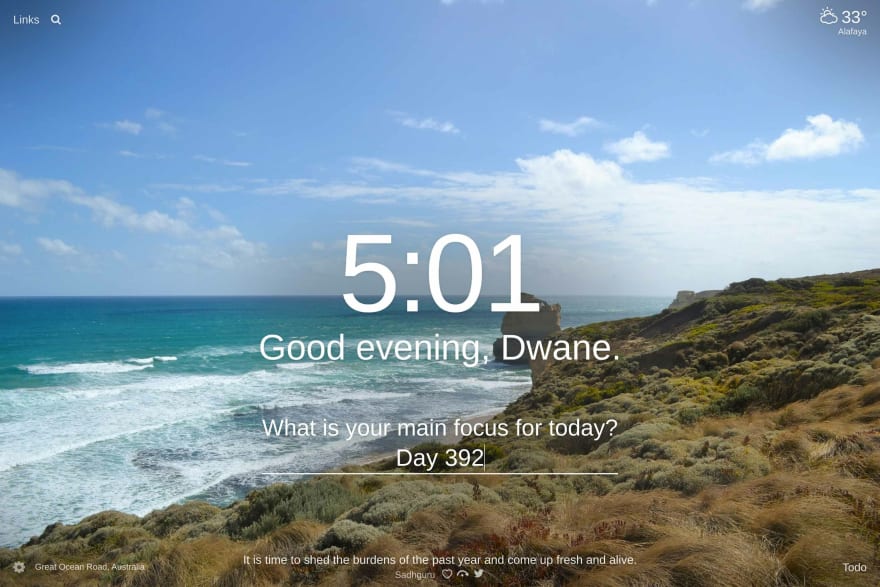 Pretty much going to do the same thing I'll be doing for the rest of the week. Finish up my side project for launch. Got a few more things to complete before I feel ready. Going to work on it little by little. Not trying to be coding all night, even though I probably will. haha

How To Earn Money As A Student Through Coding / Programming